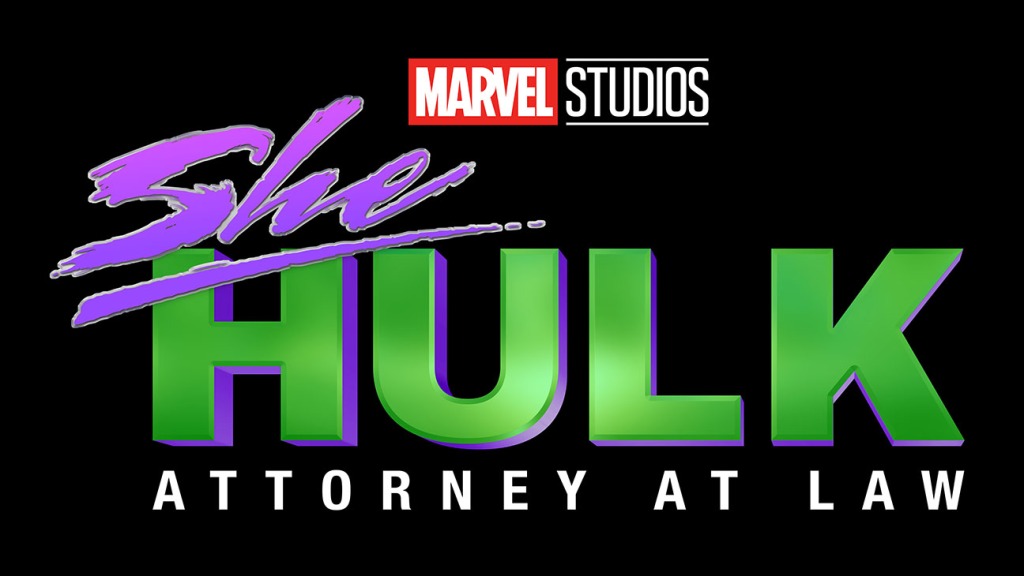 She-Hulk: Attorney at Law surprisingly dropped its first trailer on Tuesday — and it was intense and hilarious.

The new comedy series stars Tatiana Maslany as Jennifer Walters, aka She-Hulk, a lawyer who specializes in superhuman-oriented legal cases.

The first look at the series is nearly two minutes long and features Mark Ruffalo reprising his MCU Bruce Banner, aka Hulk role.

She-Hulk: Attorney at Law follows Walters as she navigates the complicated life of a single, 30-something attorney who also happens to be a green 6-foot-7-inch superpowered hulk.

The Marvel series will premiere Aug. 17.

Watch the trailer below.