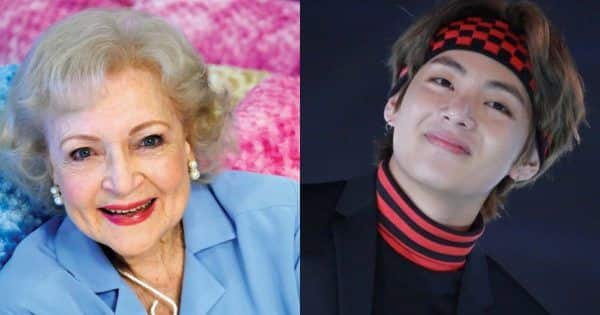 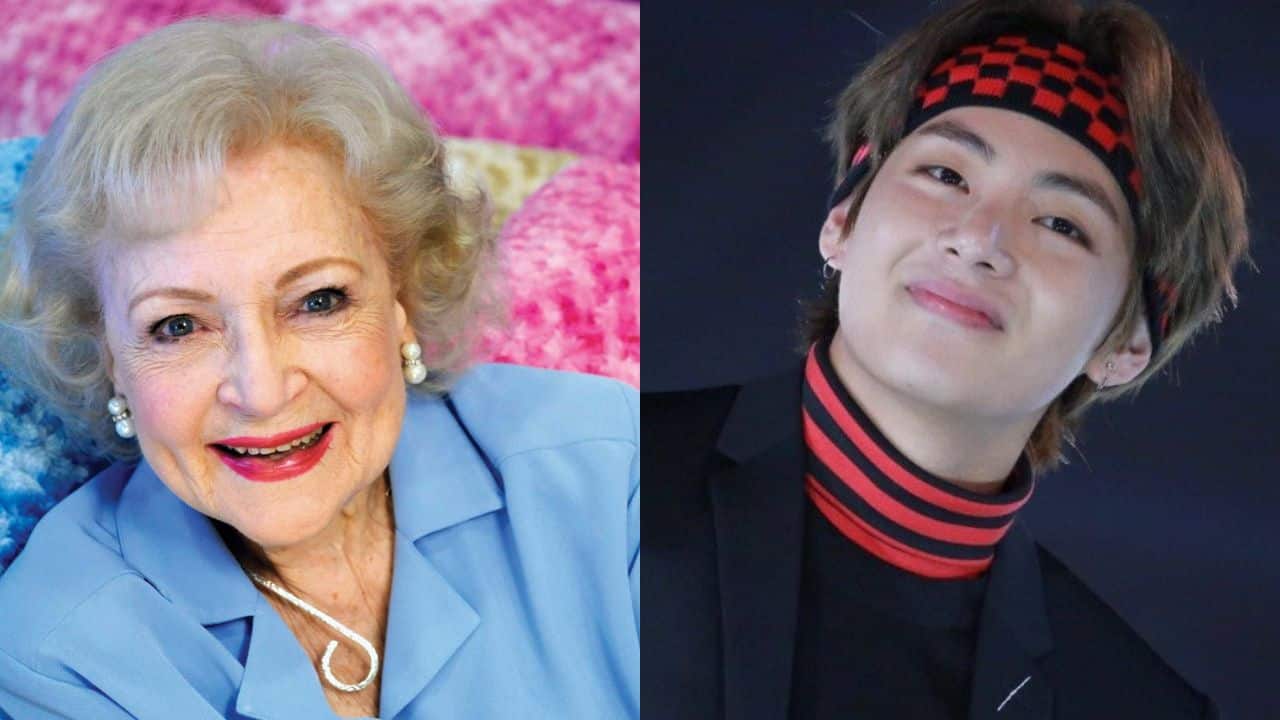 It’s Saturday which means it’s time to relax. It’s also the first day of a brand new year. And we have got the perfect thing for you to make it memorable with our Hollywood feture. It’s time to look back at the week gone by and know the Hollywood newsmakers. From ARMY showering love on Kim Taehyung’s birthday to Betty White passing away to Kim Kardashian’s cryptic post grabbing attention, here’s what all happened in Hollywood last week. Sit back and enjoy. Also Read – Trending Hollywood News Today: BTS’ RM’s dating life, Kim Kardashian’s CRYPTIC post and more

Betty White passes away at the age of 99
Betty White is no more. She passed away at the age of 99. She was all set to celebrate her 100th birthday on January 17. She gave some memorable and quirky characters over more than 50 years. Also Read – K-pop band BTS announces official merchandise designed by septet; excited ARMY says ‘it will sell out in 10 secs’ – read tweets

ARMY showers love on Kim Taehyung’s birthday
BTS member Kim Taehyung aka V turned 26 recently. Millions of fans all over the globe joined in to wish the singer on his birthday. ARMY from countries like Egypt, Ukraine, Dubai and others made the day special for him. Also Read – BTS: J-Hope makes 100 million won donation for underprivileged children on New Year’s Eve – deets inside

Kim Kardashian’s cryptic post grabs attention
Kim Kardashian recently made a cryptic post making fans wonder what she was hinting at. She shared some pictures and her caption read, “The universe can give you every sign you need but you see what you wanna see when you’re ready to see it.”

Chris Hemsworth recently took to Instagram to share a pic in which he is seen taking a snow bath. “Ice baths are old news. It’s all about snow baths in 2022,” read his caption.