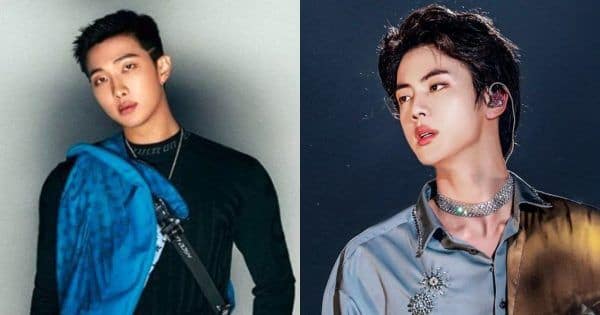 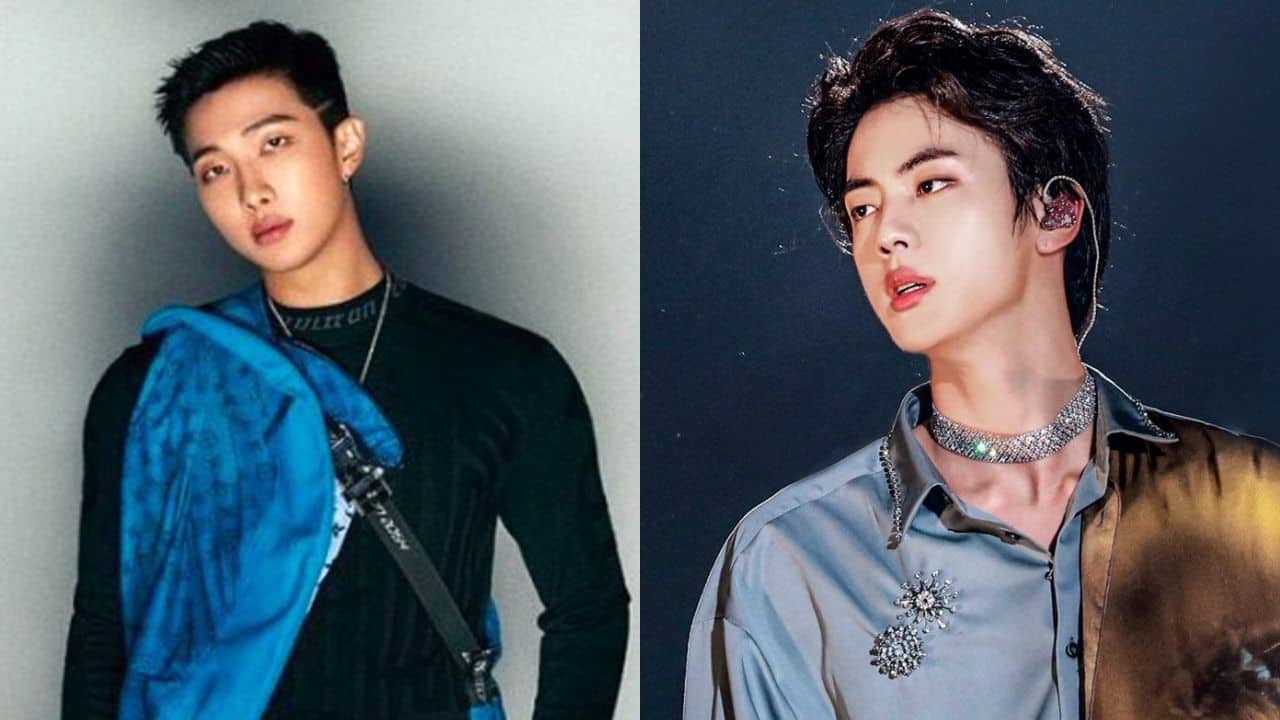 The South Korean pop band BTS members RM and Jin have finally fully recovered from Covid-19. After Suga, now RM and Jin have been released from quarantine. The BigHit Music recently announced the good news on Tuesday. RM and Jin, who tested positive for COVID-19 on December 25 were released from quarantine at 12 pm on 4 January 2022. BigHit Music shared a statement on the fan community forum Weverse and informed ARMY about RM and Jin’s health. “We would like to inform you that BTS members RM and Jin have made full recoveries from Covid-19, and their quarantines have concluded as of today (January 4) at noon. RM and Jin, who had been receiving treatment from home for the past ten days from Saturday, December 25, are now able to return to their daily activities”, read the statement. Also Read – BTS Aesthetics: Korean ARMY spills the beans on the FIRST in-person visual impact of Bangtan Boys and it’s surprising – view pics

Both RM and Jin did not show particular symptoms during their quarantine, but the latter had a slight fever. “We would like to thank all fans who have shown concern for the artists’ health as well as those in the medical field who are doing their best to overcome Covid-19. We will continue to place the health of the artists as our top priority and vigilantly follow healthcare guidelines,” BigHit Music further said.” Also Read – Trending Hollywood News Today: BTS’ Suga makes full recovery after testing COVID positive; V unlocks new achievement by breaking Blackpink’s Lisa’s record and more

ARMY beamed with joy after reading the statement and was happy. BTS fans took to Twitter and wrote, “So happy to hear that Jin and Namjoon have also recovered,” a fan tweeted, another user wrote, “Jin and Namjoon are fully recovered too I’m so relieved.” Yet another user wrote, “Yoongi Namjoon and Jin have now fully recovered—they are finally Covid-free BEST NEWS EVER.” RM and Suga got tested after they returned from their trip to the US. Also Read – BTS’ V unlocks new achievement by breaking Blackpink’s Lisa’s record – deets inside

Hollywood V aka Kim Taehyung ‘jealous’ of those familiar with Matt Maltese’s songs before him; ARMY comes to the rescue with recommendations Theviraltime
Hollywood This Is Us Season 6 Preview: The Cast Can’t Stop Talking About This Upcoming Episode Theviraltime
Advertisement