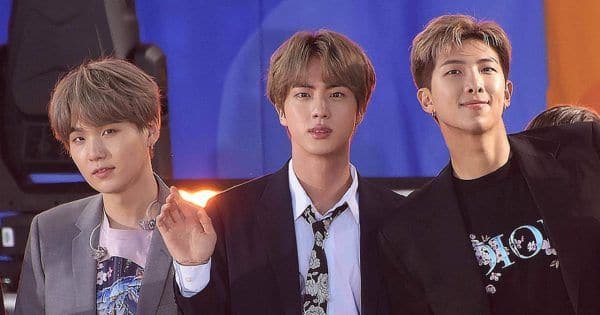 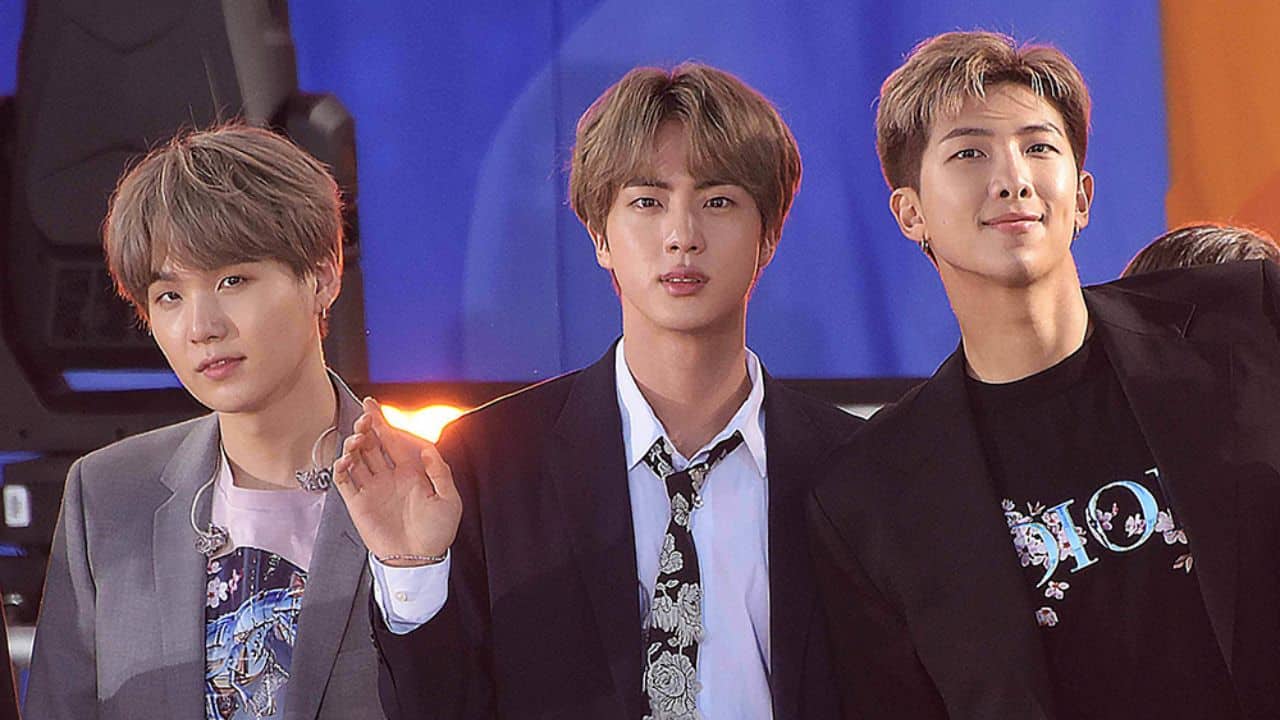 Well, recently the South Korean pop band’s member Suga was diagnosed with COVID-19 and later RM and Jin also tested positive for the virus. ARMY got panicked for their fave band members and was quite worried for them. According to their label BIG HIT MUSIC, Suga and RM were asymptomatic but Jin had flu-like symptoms. ARMY was restless and was quite eager to know about the health updates of BTS members. Within no time, ARMY got the first update after labelmate Lee Hyun shared that Suga was fine as he had replied to Lee Hyun’s text message saying, it felt like a cold. Later, the BTS members tried to calm down ARMY as they shared updates about their health. They shared an update on Weverse on December 27 and wrote, “I’m completely fine 🙂 Don’t worry too much!” RM quickly replied to Suga’s post and said, “I’m totally fine as well ^^^^”. Also Read – BTS: J-Hope gives perfect pre New Year’s gift to ARMY, shares hot and cute UNSEEN pic of leader RM

Take a look at their conversation – Also Read – BTS: Throwback to the time when a beautiful girl left the Bangtan Boys swooning in the gym but with a twist – watch HILARIOUS video

RM, the leader of BTS also started sharing updates on his Instagram page. He shared his pictures from the magazine shoot and also shared a cute picture with his friends. He even shared an adorable picture of Jimin and captioned it as ‘There are no more pictures left..’ J-Hope commented saying “I have a picture of Namjoonie”. He said the picture of RM on his Instagram story and RM reshared the story on his page and wrote that he will also buy a Polaroid camera. Also Read – BTS 2021 Controversies: From Taehyung’s dating rumours to Jungkook’s backdoor advertising – 11 scandals that Bangtan Boys fell prey to

Jin also assured fans that he is fine by commenting “Jwehope..” on J-Hope’s post on Instagram. Well, ARMY is constantly praying for the speedy recovery of Suga, RM and Jin.