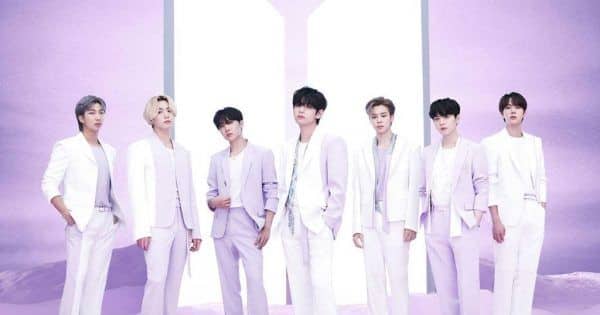 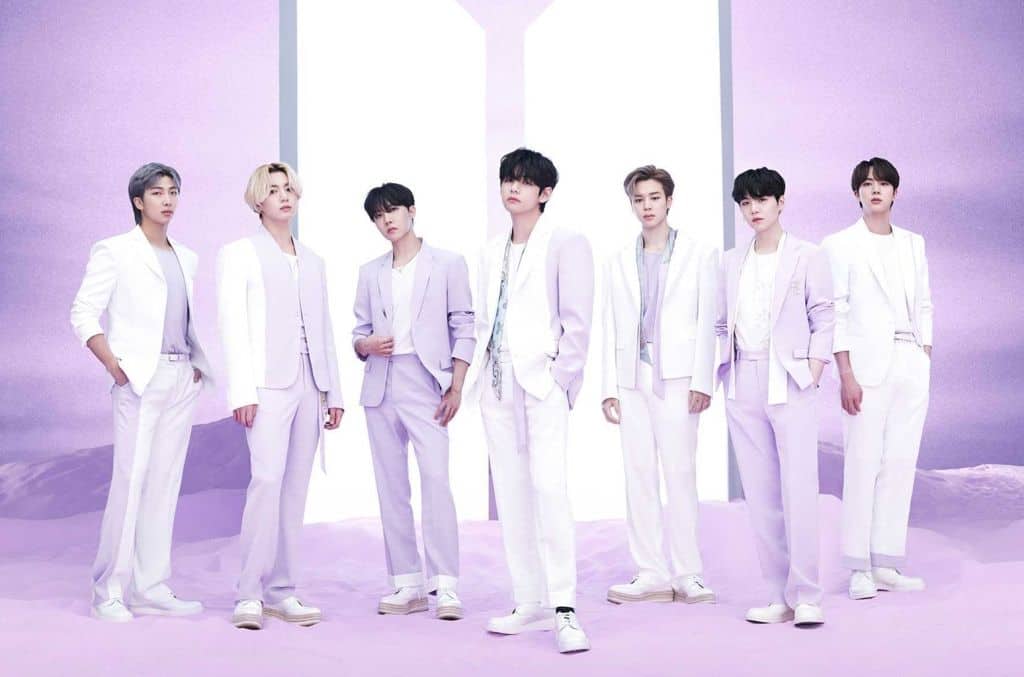 BTS is one of the most popular South Korean band that has time and again proved that their love for their fans ARMY. On December 12, Forbes released the list of highest-earning K-pop idols and groups on YouTube for the year 2021 and BTS members top the list. According to Forbes, the BTS band earned $16.5 million from their YouTube channel in 2021 and has over 61 million subscribers, and has over 1,000 videos. Now, Twitter released its trends of 2021 last week and BTS has the second-most-liked tweet of the year. The tweet consist of a selfie picture of Jungkook was seen pouting which was posted on January 25. The 24-year-old singer posted the picture on Twitter with an emoji. Within no time, the tweet has received over 3.2 million likes and it has been retweeted million times by ARMY. Also Read – BTS’ V breaks massive records within a week of his Instagram debut and ARMY’s would be really proud – read deets

Jungkook’s tweet came soon after US President Joe Biden’s tweet from the time he was inaugurated. Moreover, BTS also topped the trending hashtag of 2021 and rules social media. The tweet was shared in March about the global singing group’s statement on Stop Asian Hate. Also Read – BTS fans draw comparisons between Miss India Universe Harnaaz Sandhu’s winning speech and the iconic ‘Speak Yourself’ one made by RM at the UN in 2018; say, ‘They are true leaders’

Hollywood Kim Taehyung reveals an interesting anecdote involving his dad in Hawaii and it’s relatable AF Theviraltime
Hollywood No Way Home hits the big screens, a look at all the previous Spider-Man movies rated from worst to best Theviraltime
Advertisement