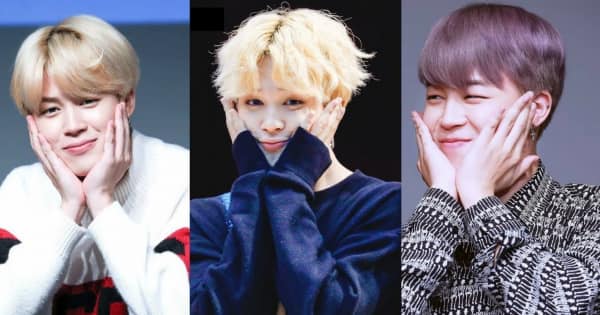 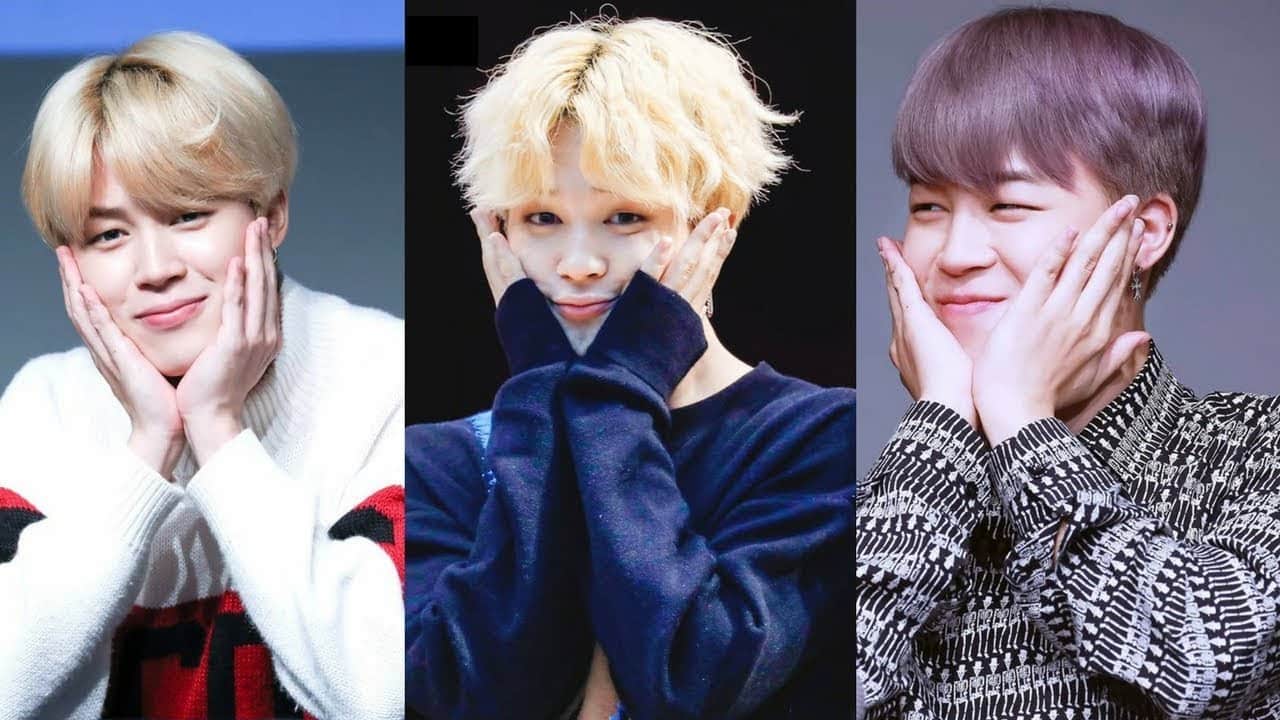 BTS ARMY, today marks 9 years of introduction of Jimin aka Park Jimin as one of the BTS members. He was the last member to join BTS. Jimin has a distinct personality. He may be tiny and cute but his generosity is sky-high. He is a very large heart and is one of the most loved members of the BTS boyband. BTS ARMYs all across the globe are celebrating 9 years of being introduced Jimin. It is indeed a nostalgic moment for the ARMYs. And we thought of compiling some of Jimin’s qualities that are a part of his inherit nature that ARMYs adore and want to imbibe. Also Read – BTS X Blackpink: Lisa Manoban sports sweater from Jungkook’s brother’s brand; LizKook shippers SPOT more common interests

Jimin always looks after everyone. There have been countless occasions when Jimin had reached out and helped members even when he was stuck. ARMY, you would have come across a backstage video where JK and Jimin have been struggling to breathe after a concert and Jimin kept asking the staff to give the oxygen cylinder to Jungkook and look after him. He would even go and buy stuff for the members on a whim just to show his love. Selflessness is a rarity these days, hence, Jimin’s selflessness is one of the qualities that ARMYs adore the most. Also Read – BTS: Jungkook shares a glimpse of his boxing skills; ARMY in love with his action avatar – watch video

Time and again, Jimin has reiterated that he wants to work as hard as the rest of the members. Jimin often praises members for their hard work. He feels he needs to work harder. He would go the extra mile when he starts working towards something and feels that he is not up to the mark (surprise). Jimin is always hungry to explore his talent, challenge his skill set and add to it. What we learn from Jimin here is how he puts his heart and soul into his work. Also Read – BTS X 7 Fates – Chakho: Kim Taehyung aka Jooan’s tale of Forbidden Love with Tiger sparks off speculations about his love interest – read tweets

BTS members, Rm, Jin, Suga, J-Hope, V and Jungkook have often spoken about Jimin’s kindness. Jimin is always the one they look to when seeking comfort. Jimin is great at comforting not just the members but also ARMYs. On Weverse, we have seen Jimin being active and sharing comfort through his messages to ARMYs. He may have not met each and every one of them in person, but his kind heart sees kindness in everyone and wishes well for them.

Whenever any of the members is low or is angry or crying, Jimin is the first person to go and cheer them up. He would try various things to cheer him or her up. Be it speaking words of comfort or wiping tears. The Bangtan boys have said that he is very cute and it is impossible to ignore his cuteness.

ARMY, you would have seen Jimin constantly keeping in touch with the ARMY on Weverse and asking their well being. Jimin may be very busy with his schedule but never fails to take out time for ARMYs. Even with the members, Jimin is constantly checking up on them if they are doing well and are happy.

Jimin is also into charity work. Just last year he donated 100 million won to polio patients in need. He had silently donated to the charitable organisation. He is constantly making donations to promote education in his hometown.