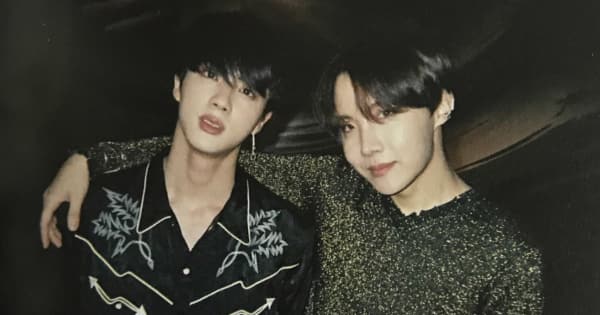 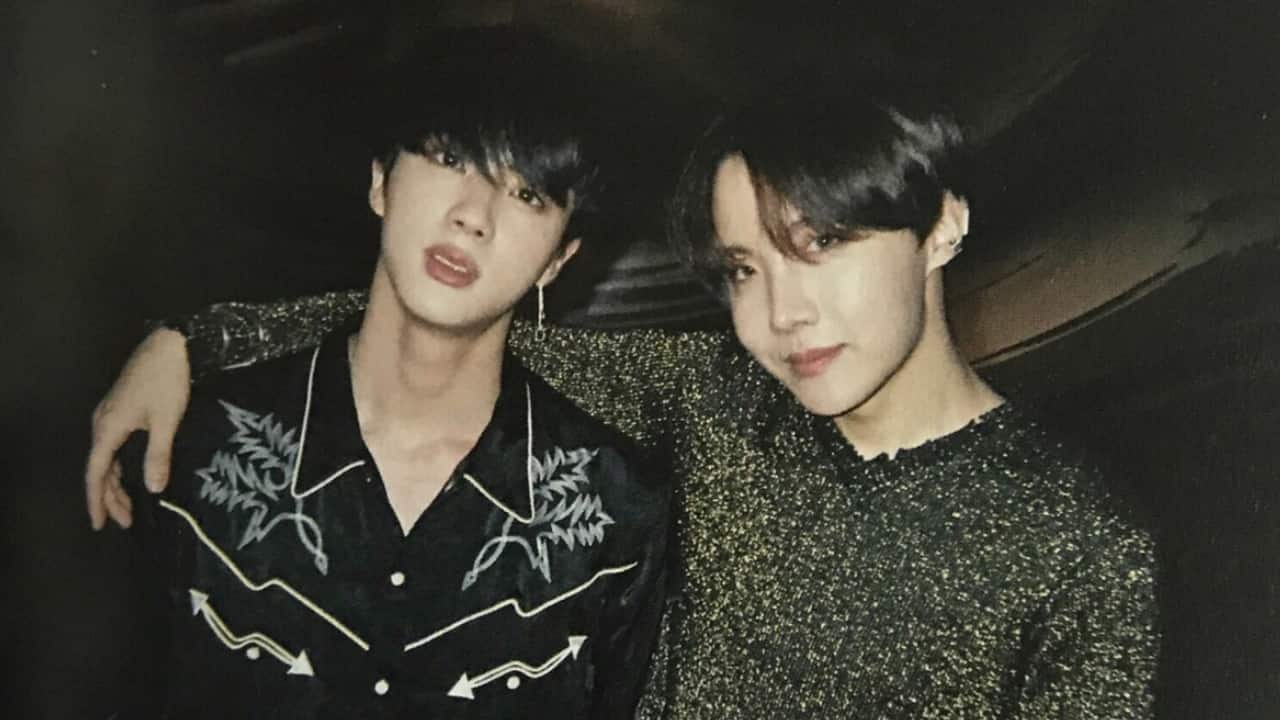 BTS is releasing their Artist-made collections one by one. Recently, J-Hope aka Jung Hoseok’s collection, which consists of a datori (sling) bag and potted plants. Jin was the MC during the product launch with J-Hope. Now, when 2Seok get together, it’s a riot ARMY, you would know. And that’s what happened this time as well. J-Hope scolding Jin while talking about his products had sent y’all into a tizzy, ARMY. So, we thought of compiling more 2Seok moments that are currently living rent-free in ARMYs hearts. So, let’s check them out below: Also Read – BTS: V and Jimin pull off funny poses whilst modelling for J-Hope; ARMY goes ROFL on VMIN’s goofiness – read tweets

Jin and Hobi have been paired together in the Run BTS episodes quite a lot. During the Ramp Walk episode wherein the BTS members had to pick one of the members and wear clothes designed by him, both Hobi and Jin had picked each other. Interestingly, they had wanted to wear each others’ clothes. While Hobi is stylish, Jin loves to experiment and won’t mind goofing it up. Their looks were polar opposites but both had pulled their looks quite well. Check out the video here: Also Read – BTS: Jungkook sings Super Tuna along with RM, J-Hope and Jin; ‘So BTS’ says ARMY – watch videos

Both J-Hope and Jin are scaredy cats

ARMY, in RM’s language, both J-Hope and Jin are scaredy cats. Nobody gets as scared of any random thing as Jin and J-Hope. Remember the time when Jimin pulled a gecko prank on his hyungs? Also, during the flinch challenge, both Jin and Hobi were quite confident that they won’t be scared only to be proven wrong within the next two seconds. Here’s a compilation of Jin and J-Hope’s scary moments. Also Read – Trending Hollywood News Today: BTS’ 7Fates: Chakho registers record breaking numbers, Bella Hadid talks about mental health and more

When the boys had gone on a yacht Jin and J-Hope recreated the Titanic moment. Jin and Hobi gave their own spin to the iconic pose and made it 2Seok hilarious.

Accidental KISS between Jin and J-Hope

It so happened that Jin and J-Hope had been on stage together with the rest of the BTS members. Hobi had complimenting Jin saying that he has always been handsome and it had touched Jin’s heart. They proceeded to hug each other but accidentally goofed up. They both were quite embarrassed by the situation. Hobi moved on to clarify that it was their chins that came in contact.

Our Hobi is a fashion icon. During Bon Voyage season of Malta, Jin had purposely dressed in a funny way though he had pulled it off with swag, tbh. Jin had women a checkered shirt with denim shorts, a tie, a hat and shades. He paired them with slippers. Now, Hobi didn’t react right away but later when chalking out plans for dinner and drinks, Jin purposely put for the questions of whether he was ashamed of him (due to his dressing) to which J-Hope replied, “A little.” Jin had been teasing Hobi with his fashion sense by randomly talking with strangers.

Which is your FAVE 2Seok moment? There are more for sure, let us know by tweeting @bollywood_life.