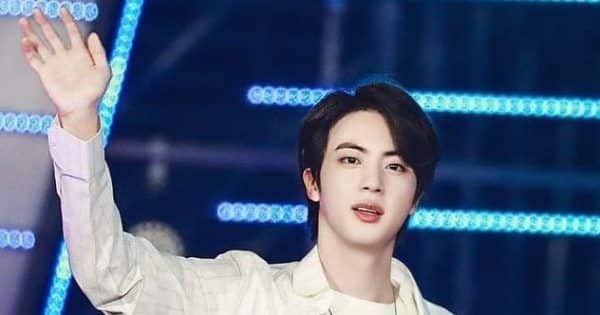 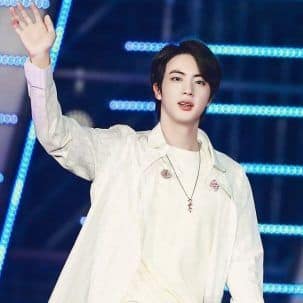 BTS’ Permission To Dance concert made fans fall in love with Jin madly once again. He is turning 30 (Korean age) today, and getting cuter by the day. Whether it was wildin with the smoke gun machine or playing Squid Game with the audience, Jin proved that he can make ARMY smile and laugh like none other. And this makes him so desirable. After all, who does not love a man who is handsome, talented, funny, spontaneous and witty. Like many BTS fans we are also waiting for the day when we will hear about the debut of actor Jin. He has a major in acting and filmmakers across Korea, Japan and the Philippines are keen to rope in Jin for a project. Also Read – Whoa! BTS’ Jin gets his first birthday ad in India; check out this video from Kurla’s Phoenix Market City mall

Well, we do not know when BTS will come to India. But we do know that the editing skills of our desi ARMYs is quite exceptional. There are so many fun videos of Jin on desi songs. They range from fun to sensuous romantic songs. After all, he is the expression king of BTS. From being utterly hilarious to walking in like the king of swag, Jin can make hearts go aflutter. Here are some fan edits of Jin that will make you smile on his birthday. Also Read – Trending Hollywood News Today: BTS Jin gets pre-birthday surprise from ARMY at LA concert, Vanessa Hudgens says she prefers going braless and more

Kriti Sanon’s Param Sundari got a gender reversal when a fan made a video featuring Jin. The song seems like a perfect match to his beauty Also Read – BTS LA concert: Jungkook rips off his shirt while leaving the stage and ARMY goes ‘HOLY S**T’ over his chiseled muscles – read tweets

One of the hit songs of Kangana Ranaut’s career is Sadi Gali from Tanu Weds Manu. Just see how beautifully it has fit into the chaotic personality of Jin

Jin with his dreamy eyes is the perfect romantic hero. This video of him on Adnan Sami’s Tera Chehra is pure gold.

Well, he is indeed the Most Wanted Munda by millions of girls all over the world

Kim Seokjin or Jin is the first in line to go to the military and the thought of not seeing him for two years is depressing for the BTS ARMY. After performing at the Jingle Ball, the band will make a return to Korea. It seems a world tour will be announced from March 2022.