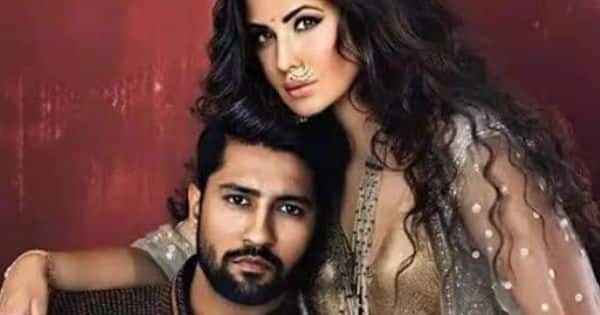 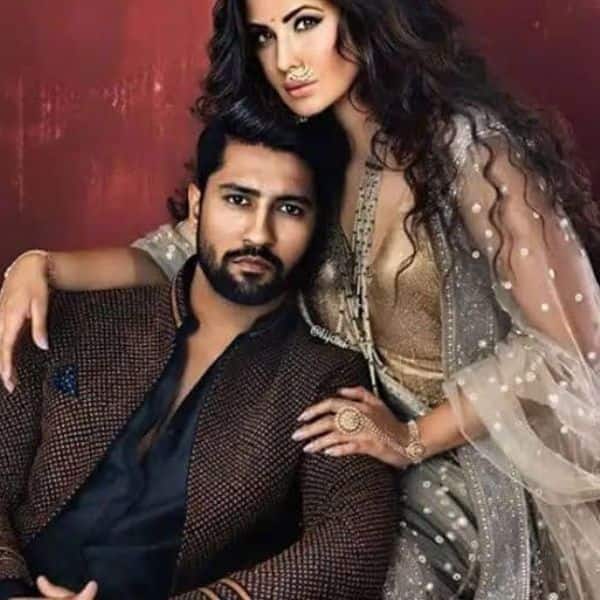 All anything that Bollywood fans, Bollywood insiders and the entertainment media were talking about over the past couple of weeks was Katrina Kaif and Vicky Kaushal’s wedding, and the moment is now finally upon us. As the date draws closer, several stories are swirling both within the media and on social media about the arrangements surrounding Katrina Kaif and Vicky Kaushal’s marriage as also their plans after tying the knot. On that note, Theviraltime has learned that the groom himself isn’t too pleased with all the stringent rules being enforced in the wedding, especially with the no-show of the media, but it’s the bride who’s having the final say. Also Read – Ahead of Vicky Kaushal and Katrina Kaif’s marriage, these LEAKED pictures of the couple from wedding festivities go VIRAL

A well-placed source within the industry, who’s supposed to be on good terms with Vicky Kaushal, has exclusively informed Theviraltime that the actor would have dearly wanted all the publicity that usually accompanies such a high-profile wedding, and not just the hearsay that various publications and digital portals are having a field day publishing. Ideally, he’d have loved the media covering everything to the hilt as despite being Sham Kaushal’s son, both Vicky and his brother, Sunny Kaushal, have never really being a part of the glamorous Bollywood star-kids brigade growing up. Also Read – LEAKED: Katrina Kaif’s Mehendi ceremony pictures go viral; actress looks radiant as she flashes her most gorgeous smile – View Pics

To add to it, Katrina Kaif has been used to constantly being under the media glare for more than a decade now, especially for her erstwhile high-profile relationships, while Vicky has never drawn that kind of media frenzy, again, for any of his relationships. So, all things considered, our source believes that he was looking out for the opportunity to be talked out for days on end and even perhaps saw it as a big push to be catapulted into the big league of tabloid coverage. In fact, word is that he even wanted a different venue, somewhere more renowned in a bigger city. Also Read – Katrina Kaif, Vicky Kaushal’s Wikipedia bio rolled back hours after they were declared each other’s spouses ahead of their big fat wedding

However, according to our source, Vicky Kaushal eventually had to settle for what Katrina Kaif wanted, as, apparently, all the media restrictions, NDAs and security codes for guests, coupled with the other stringent protocols have all been her brainchild.