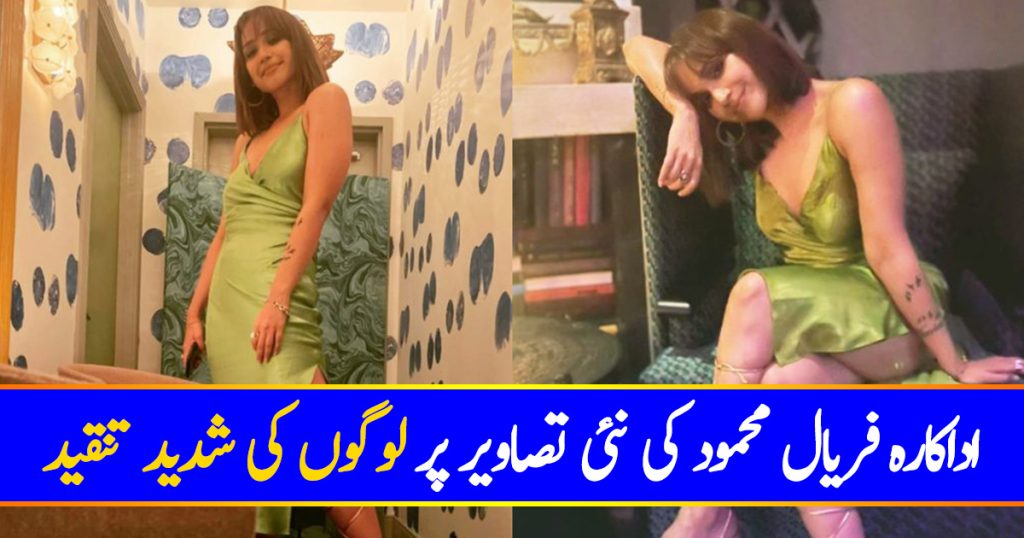 Actress Faryal Mehmood, who recently confirmed rumors about her separation from husband Daniyal Raheal, has drawn intense ire among netizens after her bold photoshoot went viral. Celebrities often receive criticism for their lifestyle choices, especially female stars face major backlash and unwanted opinion due to their wardrobe choices. This time around, Pakistani actress Faryal Mehmood is at the receiving end of not only the fashion police but also the moral police. 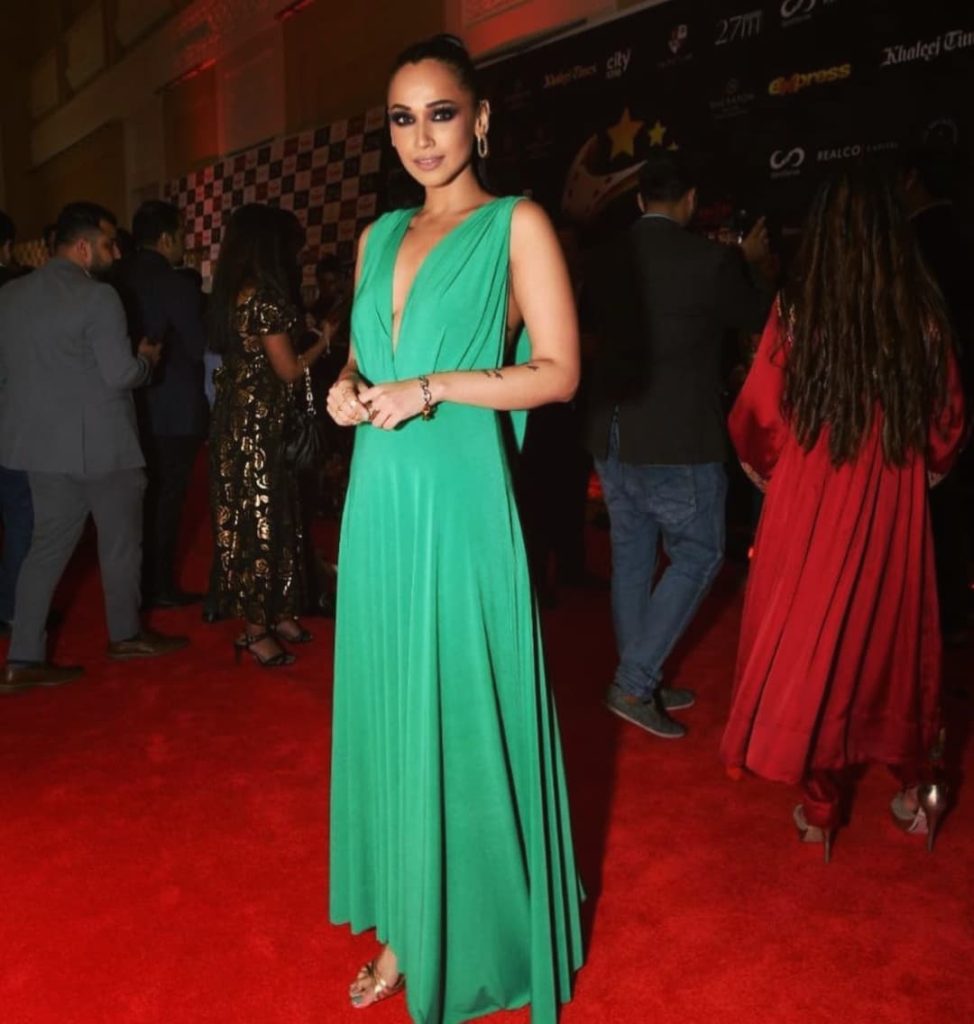 Faryal Mehmood has a bold and sassy style statement for which she often gets criticize by the audience. Recently Faryal Mehmood shared a few pictures of herself from her birthday bash, on her Instagram account. Faryal was spotted donning a green sleeveless and revealing outfit. 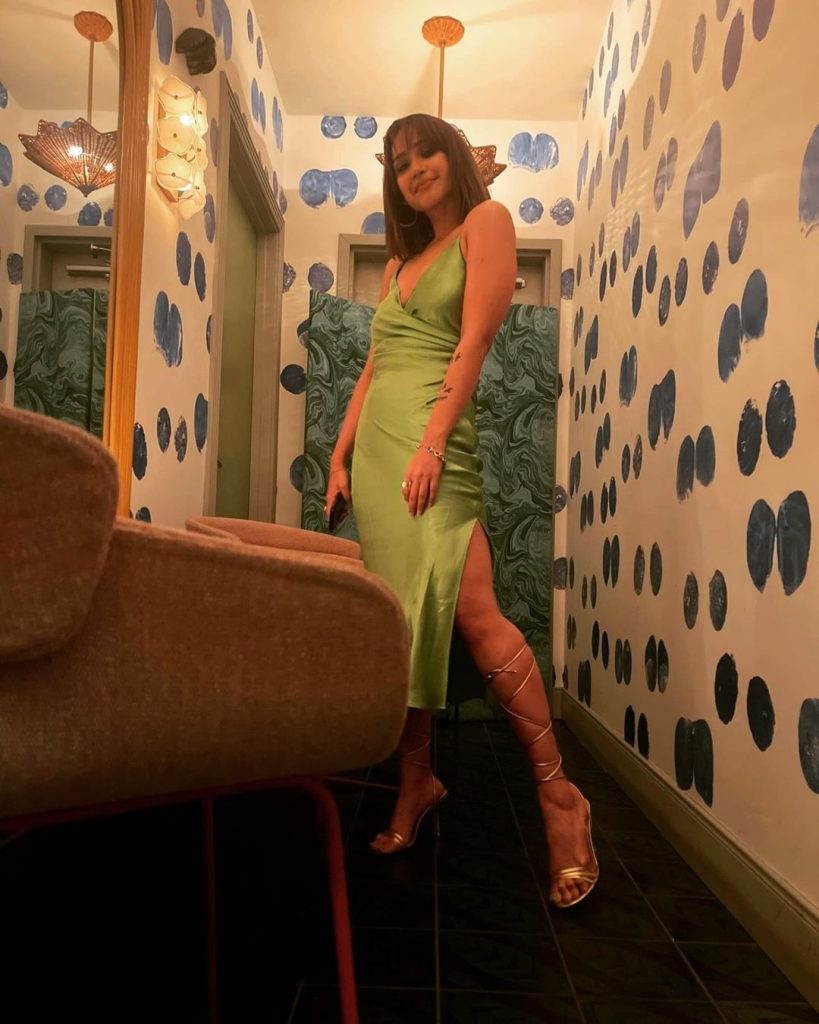 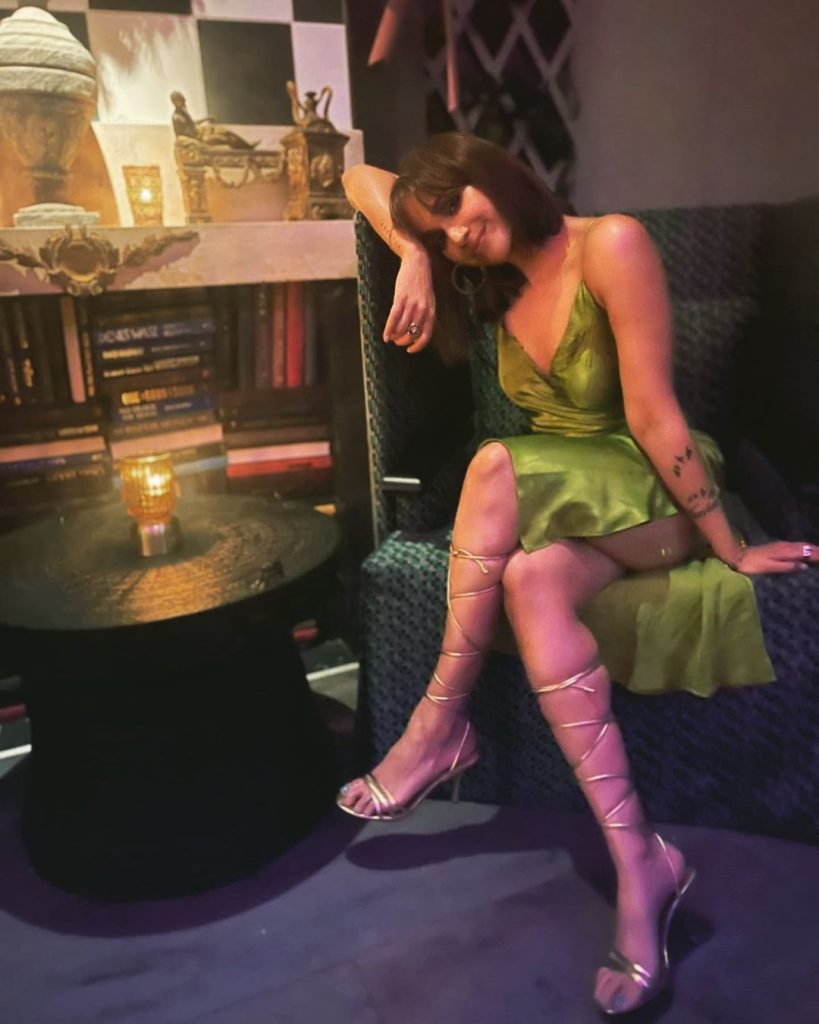 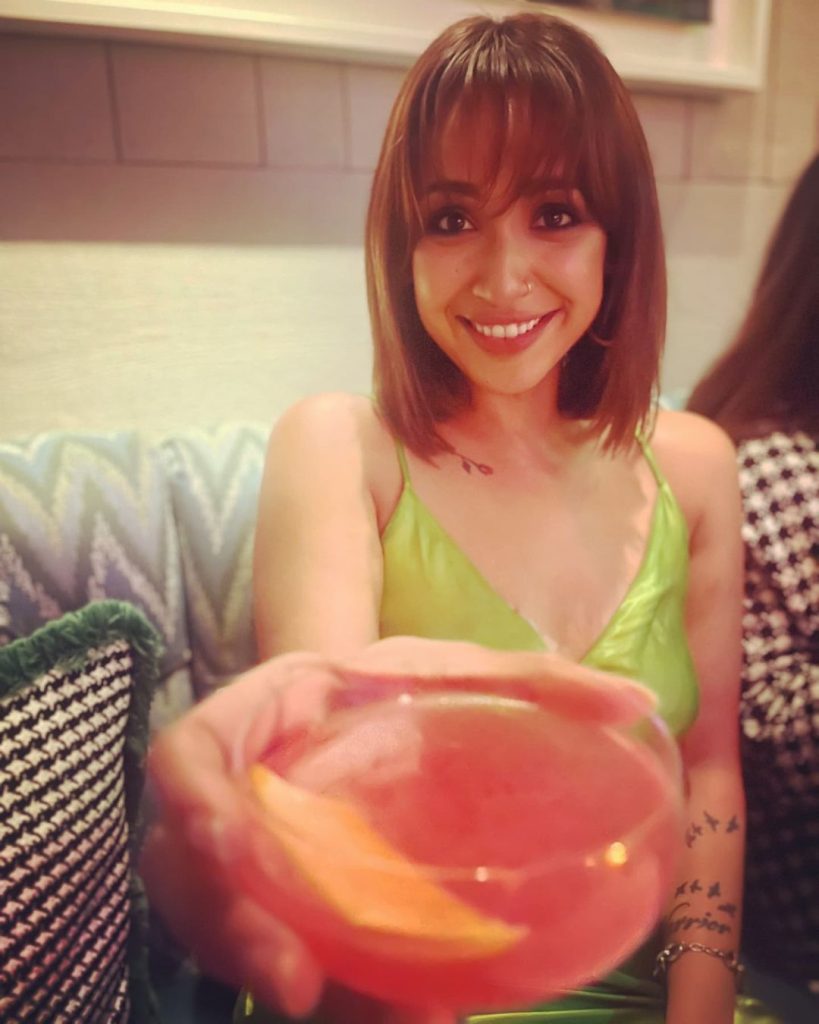 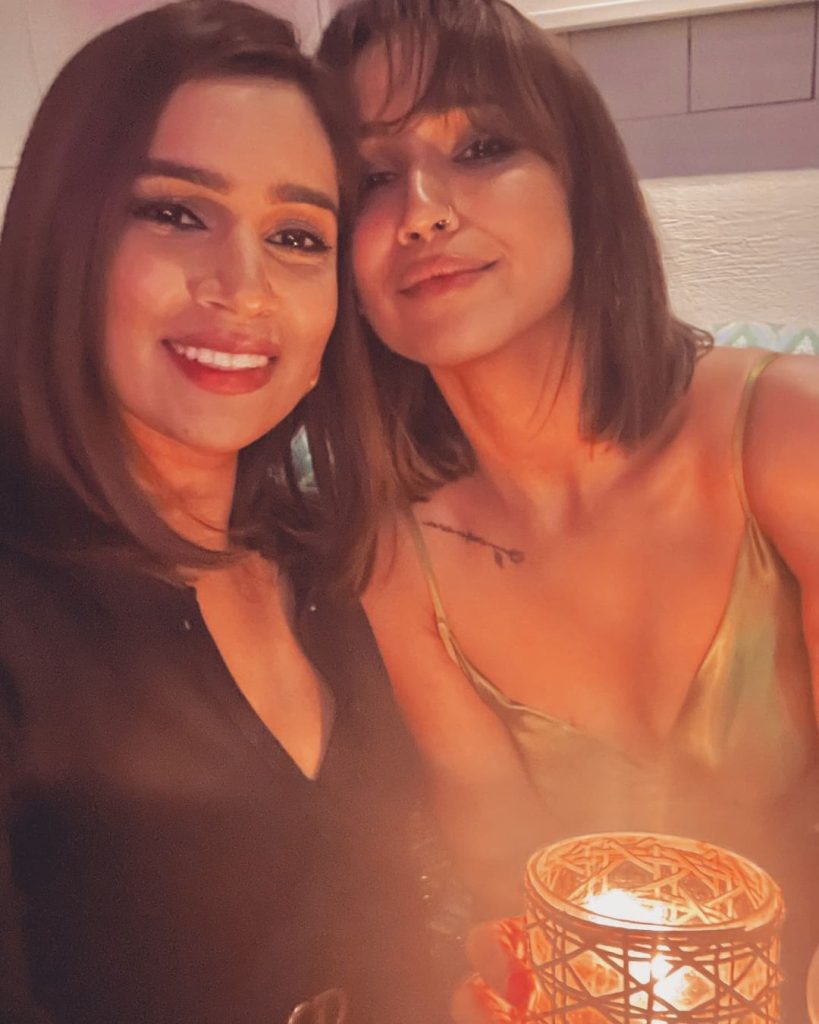 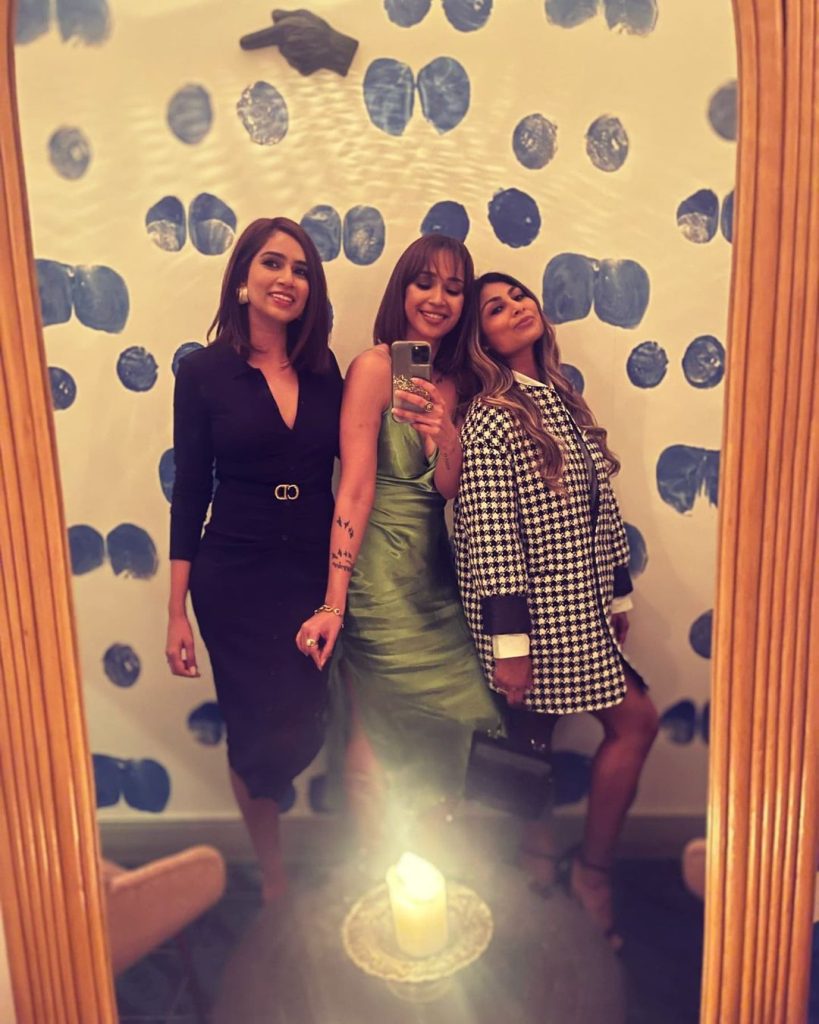 A number of hateful and derogatory comments flooded the comments section after Faryal Mehmood shared her bold pictures on social media. The audience bashed the actress and could not handle her revealing dress. Here’s what public had to say! 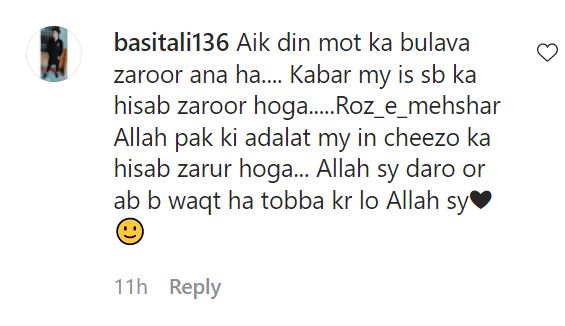 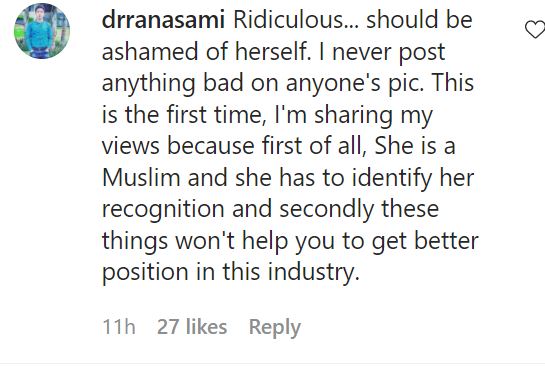 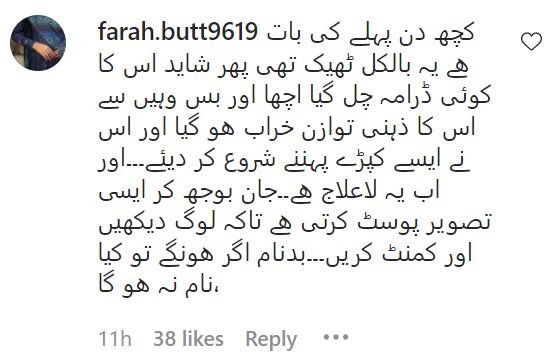