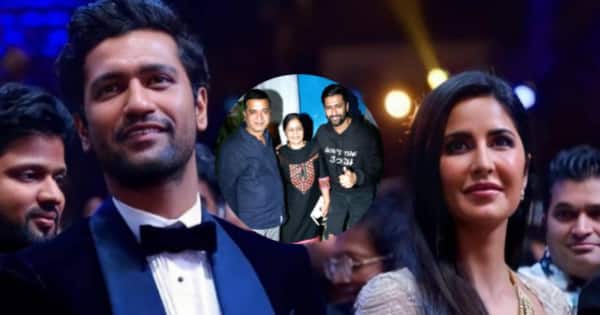 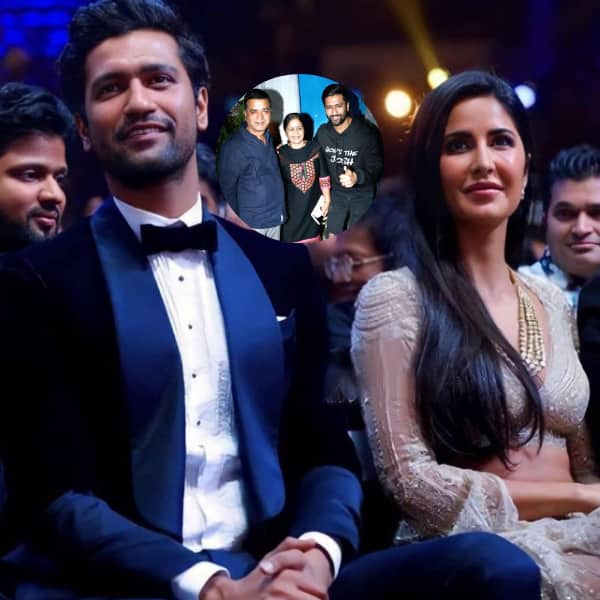 Katrina Kaif and Vicky Kaushal’s wedding is currently one of the most talked-about things in B-Town. Last night, Vicky Kaushal dropped by his rumoured ladylove Katrina Kaif’s residence. And he left late last night. Kat’s celebrity stylist BFF and fashion designer, Anaita Adajania Shroff had also dropped by. It is said that designer outfits from Falguni and Shane Peacock’s label had reached Katrina’s residence yesterday. Reports claimed that the two had planned to have a registered marriage in Mumbai before their grand wedding plans in Rajasthan. Though both Vicky and Katrina have kept their mouths sealed about their registered wedding Vicky’s presence last night has sparked rumours. Also Read – Katrina Kaif and Vicky Kaushal wedding: The details about the bride’s custom-made shoes will SHOCK you

The Uri: The Surgical Strike actor was snapped by the paparazzi alone though he had his team with him. Now, there’s a question hanging about whether Vicky’s parents did not join him for the alleged registered marriage at Katrina Kaif’s residence last night. Since Vicky had visited Katrina’s house, her mom and sister would definitely be there and so would be her team. Reports have surfaced wondering whether a registrar was already present at Kat’s residence and whether the two actually went ahead with their registered wedding. If so, did they go through it in absence of Vicky’s parents/ family? Well, only Vicky Kaushal and Katrina Kaif can confirm the news. However, the two have been tight-lipped about everything. Also Read – Is Katrina Kaif now Katrina Kaif Kaushal after hush-hush wedding with Vicky Kaushal on Friday?

Yesterday, Katrina was snapped visiting a clinic in the city. She did not avoid paparazzi and even waved at them, merrily. Even when Vicky dropped by at Kat’s house, he initially directly headed towards her home but came back and greeted paps. Meanwhile, it is said that for their GRAND wedding plans in Rajasthan, Vicky and Katrina reportedly have issued a no-phone policy to avoid leaks of pictures and videos. It is said that have secret codes in place for the wedding guests after a point which will avail them to enter the venue. VicKat’s wedding will kickstart with functions like a cocktail party, Mehendi, Sangeet, Haldi from 6th onwards and finally culminate into the wedding on 9th followed by a reception. It is said that to avoid paparazzi, Vicky and Katrina will fly through the chopper to the wedding venue, Six Senses Fort Barwara. Also Read – Vicky-Kat wedding updates: From Sangeet, Mehandi to Reception, Know Vicky Katrina’s wedding plans: Watch now

The details about the bride’s custom-made shoes will SHOCK you #theviraltime
Aly Goni to get married with Jasmin Bhasin soon? Here’s what we know #theviraltime
Advertisement