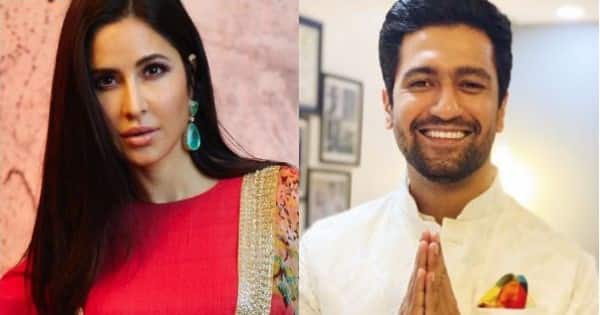 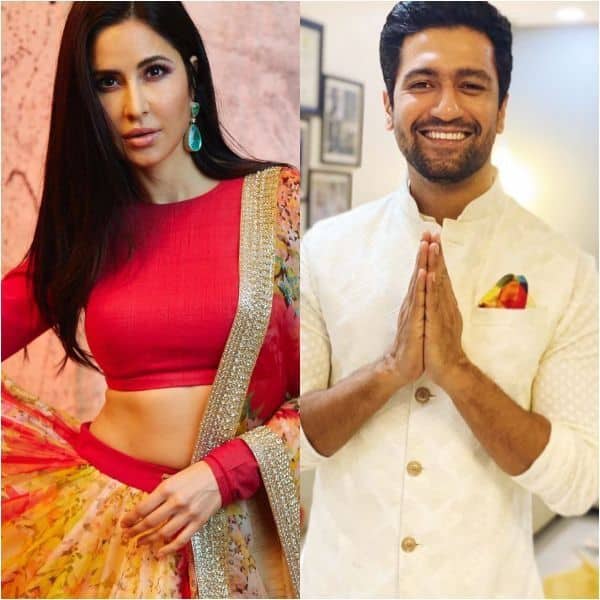 Katrina Kaif and Vicky Kaushal’s wedding has been in the news for the past few months. The wedding is all set to take place on 9th December 2021 at Six Senses Resort in Sawai Madhopur, Rajasthan, and the pre-wedding ceremonies will start from 7th December. Also Read – From Katrina Kaif-Vicky Kaushal’s NDA for guests to Rajkummar Rao applying sindoor – here are 7 wacky and wonderful moments from Bollywood weddings [PICS]

A couple of days ago, there were reports that Katrina and Vicky have given exclusive rights of their wedding pictures to an international magazine. And now, according to a report in Pinkvilla, an OTT giant has offered Rs. 100 crore to the couple for the exclusive footage of their wedding. Also Read – Vicky Kaushal-Katrina Kaif wedding: Karan Johar and Alia Bhatt to head to Rajasthan to attend Victrina’s shaadi [EXCLUSIVE]

A source told the portal, “It’s a common trend in the west for celebrities to sell off their wedding footage and images to magazines and at times even channels, as there are a lot of fans who wish to witness all that happened in the life-changing event of their idol. The streaming giant is planning to bring in the same trend in India too and to kick off their wedding franchise, they have offered Rs 100 crore to Katrina Kaif and Vicky Kaushal.” Also Read – From Katrina Kaif-Vicky Kaushal to Priyanka Chopra-Nick Jonas: Check out the FAVE wedding trousseau designers of celeb couples

The source further revealed that if the couple agrees to it, all the ceremonies will be shot and edited by the streaming platform and it will be presented as a feature film. Reportedly, the video will include live moments, exclusive interviews of the family, guests, make-up artists, stylists, and others present at the wedding.

It is said the OTT giant had given the same offer to Ranveer Singh and Deepika Padukone during their wedding. However, the couple had turned down the offer. It will be interesting to see if Vicky and Katrina will agree to it or not.

Meanwhile, the family and a few friends of the couple have already reached Jaipur airport. The pictures and video of the same are doing the rounds of social media.