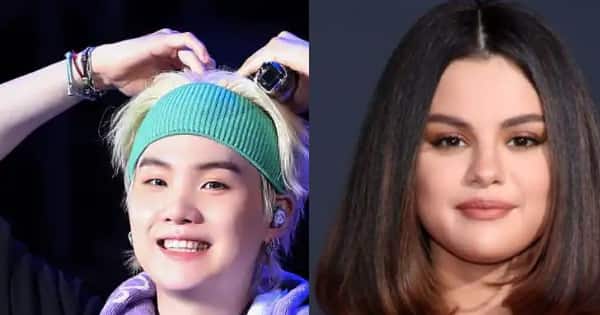 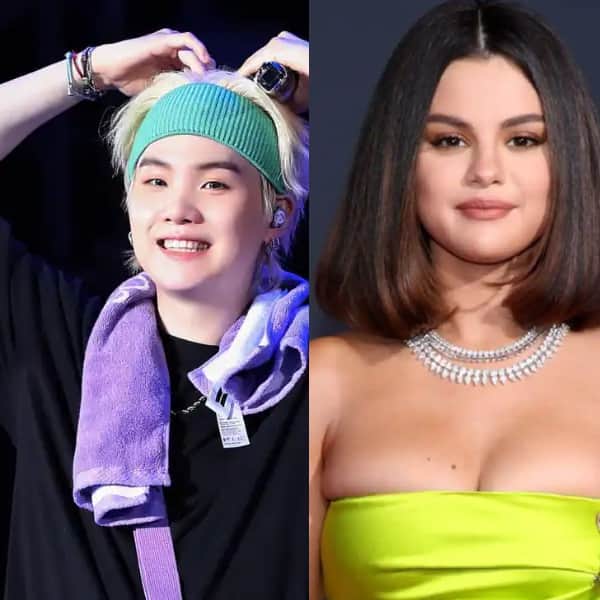 Among the Hollywood celebrities, BTS member Suga ruled the headlines today as he revealed about his struggle with Instagram. Selena Gomez also created a buzz as reports of her crying hard hit headlines. Apart from these two, Tom Holland and Zendaya, Kim Kardashian, Khloe Kardashian and many others created noise among their fans and on social media. As the day comes to an end, it is time to look at all the trending stories straight from Hollywood. Without any further ado, here is a look at all the top stories straight from Hollywood Also Read – BTS X Ishqbaaaz: ARMY imagines Jimin, Taehyung, Jungkook as Shivaay, Om and Rudra and the result is EPIC!

Why did BTS’ Suga delete his first post from Instagram? Also Read – BTS POLL result: Jungkook’s director skills from G.C.F in Tokyo impresses ARMY the most

It was recently that BTS members marked their debut on social media. Among all, it seems Suga is having a tough time understanding the app. He first shared a scenic pictures on Instagram but deleted it later. He then shared a red box with a caption, “Instagram is really hard :(“. Also Read – Trending Hollywood news today: BTS members mark their debut on Instagram, Alec Baldwin deletes his Twitter account post Rust incident and more

Tom Holland speaks about his equation with Zendaya

Spider-Man star Tom Holland spoke about his companionship with Zendaya and stated that they are each other’s shoulders to cry on. To AP, he said, “Two friends coming together, experiencing this world, going through the same problems at the same time, having a shoulder to cry on, has been a huge thing for the pair of us, and with Jacob [Batalon] as well. We really are a family.”

Tristan Thompson’s name has once again hit headlines for all the wrong reasons because of a cheating scandal. A fitness trainer named Nicholas has shared that she is going to give birth to his third child. Amidst all this, Khloe took to her Insta stores and wrote “negative energy”

As Selena Gomez had received her first Grammy-Award nomination, she reportedly cried like a baby out of happiness. To ET’s Matt Cohen, she was quoted saying, “I cried like a little baby. I was very excited.”

Former couple Kim Kardashian and Kanye West came together to attend fashion designer Virgil Abloh’s memorial at the Museum Of Contemporary Art in Chicago. This is supposedly for the first time that they came together after reports of Kim Kardashian dating Pete Davidson.

ARMY imagines Jimin, Taehyung, Jungkook as Shivaay, Om and Rudra and the result is EPIC! #theviraltime
When Jimin, V and Jungkook dished out a ‘how to dance SEXILY’ tutorial – watch video #theviraltime
Advertisement