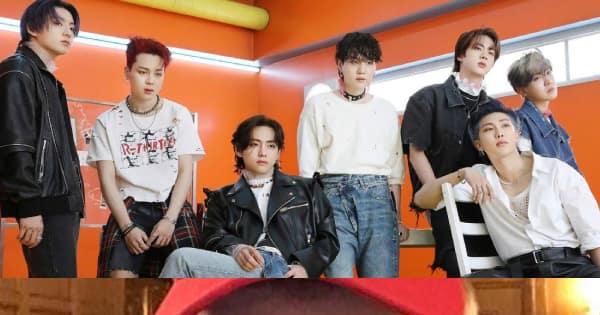 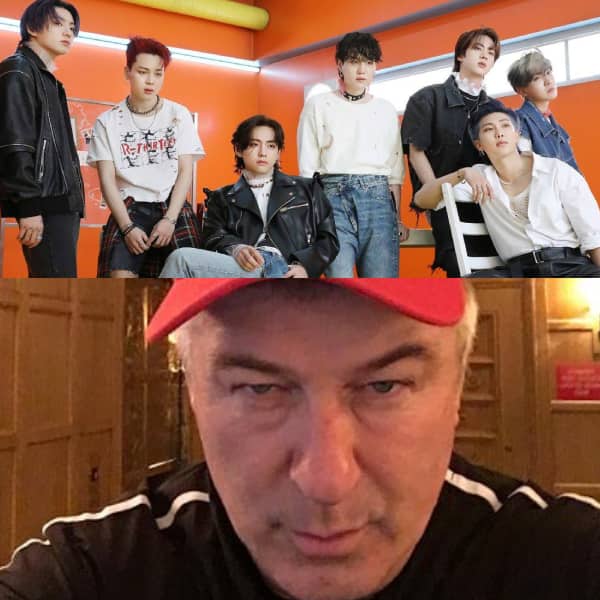 As the day comes to an end, here are all the updates straight from Hollywood. Celebrities like BTS’ Jungkook, Suga, J-Hope, and others made it to the headlines as they officially joined Instagram. On the other hand, Alec Baldwin has gone off Twitter post the tragic death on the sets of Rust. Read on. Also Read – BTS V’s mellifluous vocals in OST for BFF Choi Woo Shik’s Our Beloved Summer mesmerises ARMY – view tweets

ARMY was in for a pleasant surprise as K-pop band members Jin, Jimin, Jungkook, Suga, J-Hope, RM and V marked their official entry on Instagram. They now have their official Instagram profiles and their fans are over the moon. Also Read – From Katrina Kaif-Vicky Kaushal to Priyanka Chopra-Nick Jonas: Check out the FAVE wedding trousseau designers of celeb couples

Alec Baldwin has deleted his Twitter account following the fatal incident on the sets of his film Rust. A cinematographer lost her life after a bullet was shot from a prop gun. Following the same, Alec has now gone off social media.

A new promo of The Matrix: Resurrections starring Keanu Reeves, Priyanka Chopra, Jada Pinkett Smith and others has hit the internet. Check it out below:

Khloe Kardashian hit back at a magazine saying that Kylie Jenner and Travis Scott are not back together and are just a form of ‘modern family’. She wrote, “Wow i don’t know why this magazine would write this but they are very much a couple,” on her Insta stories.

Harry Potter Return to Hogwarts teaser is out