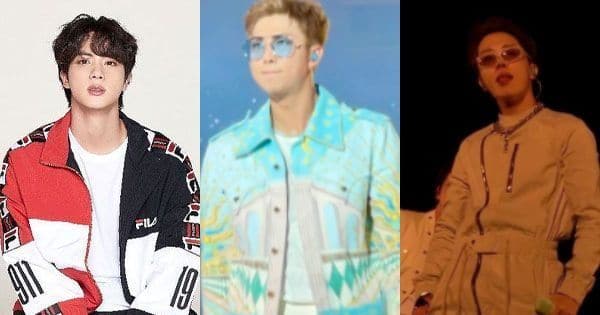 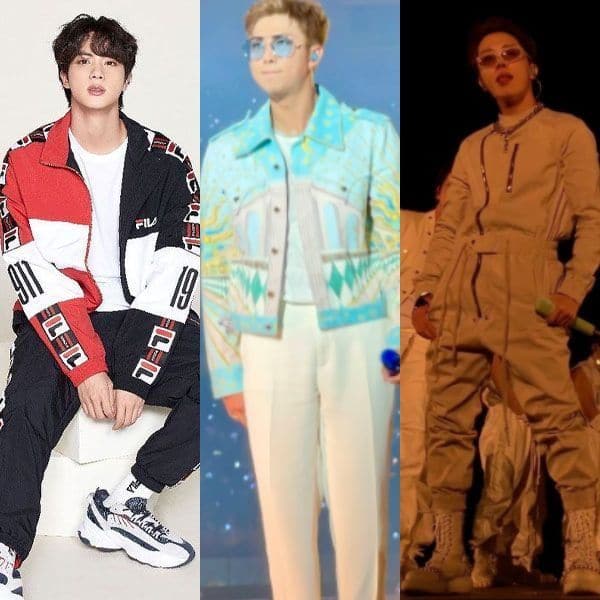 BTS is ruling over the music industry, and people are really curious to know what is the actual net worth of the 7 members. We often get details of their purchases, especially when they buy apartments. Last year, it was revealed that BTS members were given 63, 385 shares of the HYBE stock when the company launched an IPO. In a span of 10 months, the value of the stocks given to the septet increased to 170 million USD. The firm is doing really well courtesy the fandom of BTS. In October 2021, the market value of HYBE’s capital reached 15 trillion KRW (12.67 billion USD). The prices are increasing ever since the IPO. Also Read – BTS V aka Kim Taehyung shares big-eyed selfie to kick start his birthday month; ARMY gets busy drooling over his moles

It looks like some BTS members took advantage of this increase in share value of HYBE. They sold off a portion of their stocks. This has been reported by KPop. The information was apparently shared on their investors’ relations website. The three hyungs Jin, RM and J-Hope were the members who sold off their stocks. They surely know to hit the iron when it is hot. In the middle of October 2021, shares were trading at 330,000 KRW (USD 278) per share. Seeing this rise, Kim Seokjin aka Jin sold 16,000 shares. He is estimated to have earned 4. 45 million USD from the same. He comes from a business home and might look at investing somewhere else. Moreover, he is the first in line to head to the military if they do not get the exemption. This decision makes good sense according to many Korean netizens. Also Read – BTS LA Concert: Jin adds X-factor to day one and two of the Permission To Dance on Stage concert with his creativity and cuteness — watch ‘aww’-some videos

The front-man of BTS, RM also took the decision to sell off 10, 385 shares making an estimated 2.89 million USD. Well, this net worth is now close to 25 million US dollars. Jung Hoseok/J-Hope also sold 5,601 shares of HYBE. He made USD 1.56 million from the sale. The members had revealed that J-Hope is most clued in to the financial markets in the septet. He is the richest member of the band now. His assets now stand close to 28 million USD. These three members also own plush properties. Also Read – BTS LA PTD Concert: ARMY thirsting over Jungkook’s shirtless backstage video, Bam getting LOVE and more – Golden Maknae’s priceless moments from SoFi

The remaining four members, Jungkook, SUGA, V and Jimin still retain the full shares. BTS made waves at the American Music Awards sweeping Best Pop Group, Best Pop Song and Artist Of The Year awards. They have got their second Grammy nomination too. The concerts in SoFi stadium are all sold out.