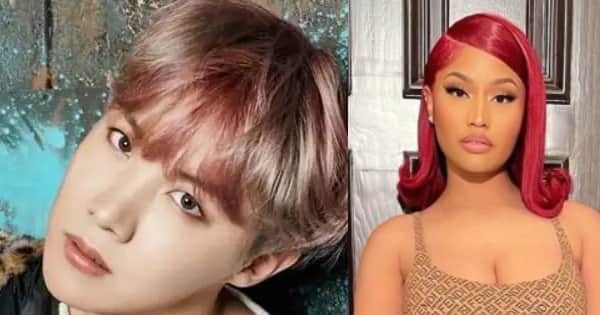 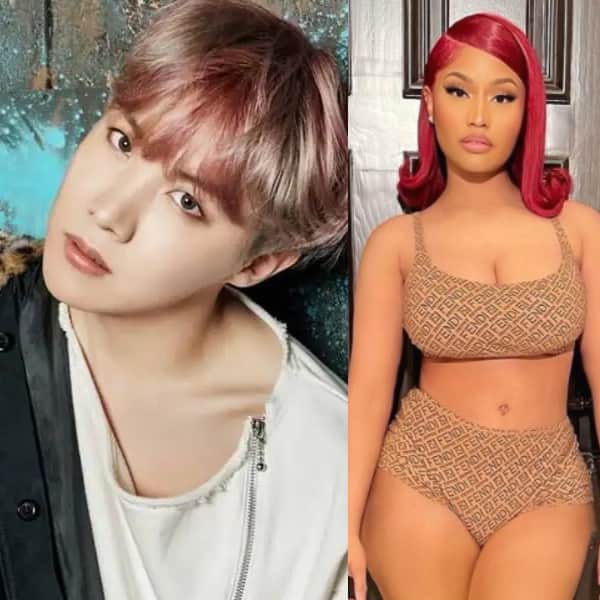 K-pop band BTS and its members are not just famous in the music industry but in fashion arena too. J-Hope recently wore a t-shirt with condom prints and that has grabbed everyone’s attention. It is worth USD 100. Yes, you read that right. Also Read – NSFW alert: Nicki Minaj bares it all in her birthday suit as she turns 39 – view pics

Wait his shirt is?!?!? pic.twitter.com/KkG4iWgdsO

Priyanka Chopra to play grown-up sati in The Matrix Resurrections

The details of Priyanka Chopra’s character in Keanu Reeves film The Matrix Resurrections are out. She will be seen as grown-up Sati and fans are tripping over it. Fans feel that it is quite a befitting role for her.

On her birthday, Nicki Minaj treated her fans with some bold pictures. On Instagram, she shared a series of pictures in which she is completely nude. She is covering her assets with her bare hands. Take a look.

According to Variety, Los Angeles Superior Courthouse has granted Britney Spears her rights back. Which means she can now sign the documents and even manage her finances on her own. It was in 2008 that her father Jamie Spears was appointed as the singer’s conservator.

In an interview with THR, Jennifer Aniston spoke about the rumours that affected her a lot. She spoke about how she was judged when the rumours of her choosing career over kids hit the internet. She was quoted saying, “I used to take it all very personally—the pregnancy rumors and the whole ‘Oh, she chose career over kids’ assumptio. It’s like, ‘You have no clue what’s going with me personally, medically, why I can’t…can I have kids?’ They don’t know anything, and it was really hurtful and just nasty.”