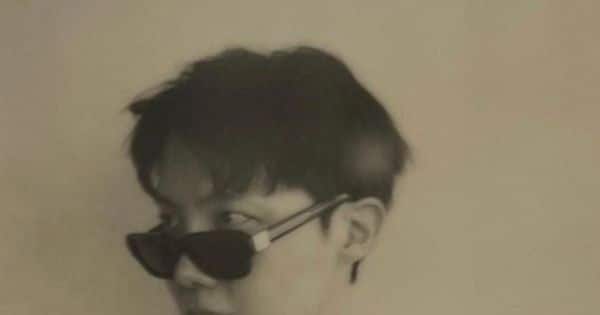 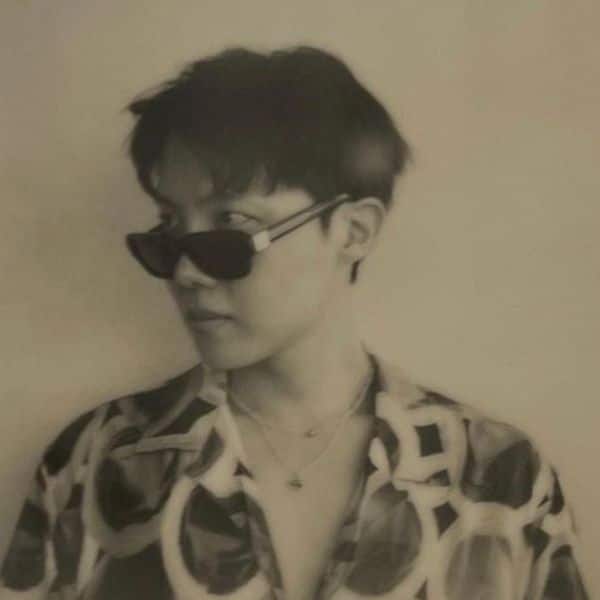 BTS members J-Hope, RM, V and SUGA are still in the US while Jin, Jungkook and Jimin are back in Seoul. In the mean time, the boys have opened Instagram accounts sending ARMY into a meltdown. The boys have millions of followers smashing records left, right and centre. We have to admit that Namjoon and J-Hope’s Instagram game is really strong. From aesthetically pleasing pictures to templates, these two seem to have aced the game. It looks like they were really keen to open Insta accounts and sharpening their skills for a long time. J-Hope’s feed has got all social media users intrigued. Also Read – BTS and Squid Game effect: Indian fans get desperate to learn Korean language – read interesting research

Fans noticed that he wore a condom shirt in one of the pics. The price of the shirt varies from USD 80 – 120. The shirt is from designer Alex James’ Pleasures collaboration with British brand END. It is a streetwear collection that advocates safe sex. Well, Hobi’s shirt has exposed condoms and fans are wondering what else will they get to see as long as the boys are in Los Angeles. Look at some of the reactions… Also Read – Trending Hollywood News Today: BTS’ Kim Taehyung aka V smashes records on Instagram, pregnant Jennifer Lawrence talks about having ‘a ton of s*x’ and more

Wait his shirt is?!?!? pic.twitter.com/KkG4iWgdsO

Wait… is this… what I think it is… pic.twitter.com/Fn8k4WEaXX

HE’S WEARING A CONDOM SHIRT? HELP?!?!*^%$?! HE LOOKS GOOD IN ANYTHING THO ? pic.twitter.com/tmswPaaQu8

This is not the first time that the boys have worn something that has caught fans’ attention due to the risque content. In fact, the bolder avatar of BTS in Los Angeles has taken people by surprise. Take a look at some of these old pics of the K-Pop kings. Also Read – BTS: V’s latest Instagram action sparks dating rumours with BLACKPINK Jennie; handsome hunk posts clarification

The band will get back to work towards the end of January 2022. The company said that they are taking some time off to be with their families and friends in holiday season since their debut.