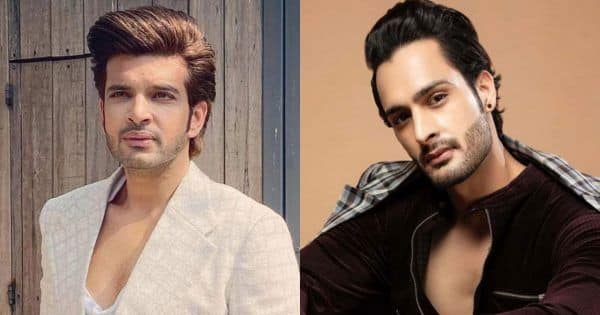 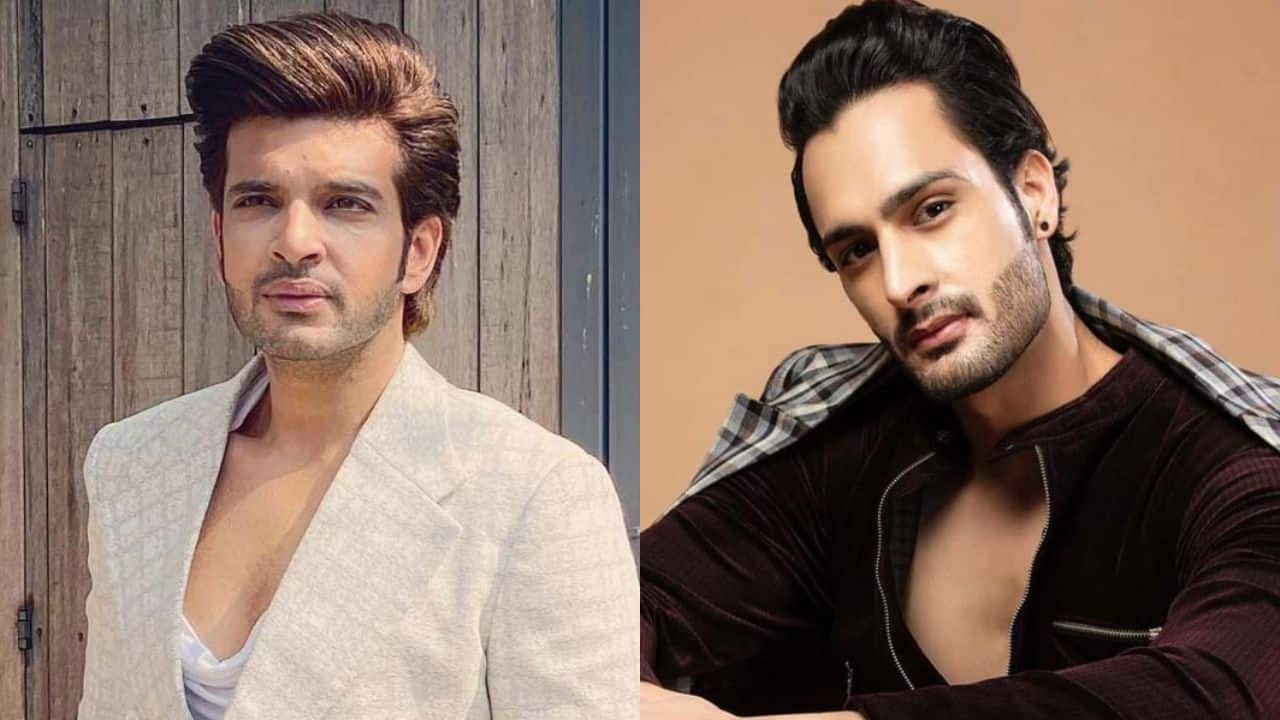 Bigg Boss 15 is heading towards the finale. The competition seems intense between five people Tejasswi Prakash, Karan Kundrra, Umar Riaz, Pratik Sehajpal and Shamita Shetty. While #TejRan has been the mainstay of the show, others like Umar Riaz and Pratik Sehajpal have also fought hard. Now, we are seeing that Tejasswi Prakash does not trust Umar Riaz as much as Karan Kundrra. He has also made it clear that he does not like her style of play. Today, Tejasswi Prakash also hinted that his equation with Rashami Desai was kind of desperation. Well, this surely does not speak highly on the friendship of Tejasswi Prakash, Karan Kundrra and Umar Riaz. Also Read – Bigg Boss 15: Rashami Desai-Umar Riaz fans upset with constant bitching on #UmRash relationship by other contestants — read tweets

Rashami Desai has been advising Umar Riaz to become a little selfish. It is kind of obvious that Karan Kundrra will give priority to Tejasswi Prakash. As it is, he is facing flak for being an unsupportive boyfriend on the show. He won’t want to ruin it further given the feedback given by the host. On the other hand, Tejasswi Prakash has Nishant Bhat as her priority on the show. It is evident that he is closer to her. Do you feel that Umar Riaz will slowly distance himself as Tejasswi Prakash is like an extra baggage for him? Also Read – Bigg Boss 15, Day 83, Live Updates: Rakhi Sawant disrupts Karan Kundrra-Tejasswi Prakash’s intimate moment

The show just has a couple of weeks left. Bigg Boss 15 has been a flop show and the makers are to blame. They tampered with the original format and ruined it. Moreover, they brought old contestants who have come before. In fact, Rakhi Sawant and Devoleena Bhattacharjee were there last year too! Do you feel the next big rivalry on the show is between Umar Riaz and Karan Kundrra? Also Read – Kaam bhi, love bhi! THESE 12 famous TV couples fell in love with each other on the sets of their show