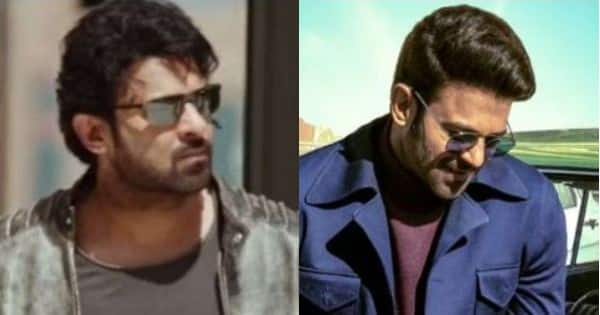 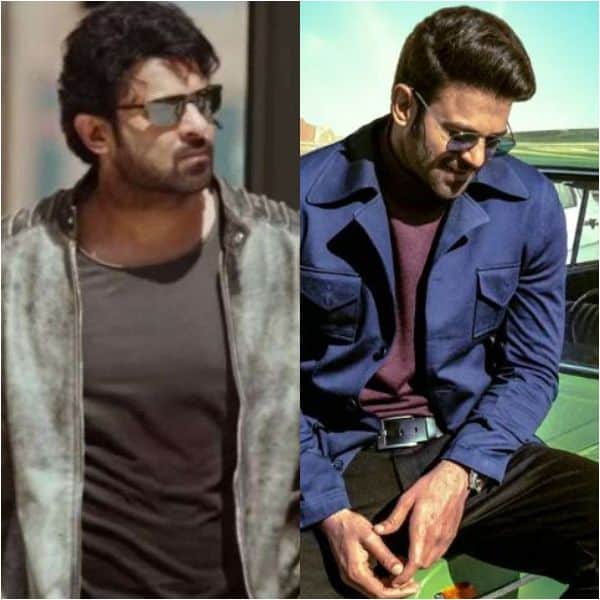 Prabhas’ last release was Saaho which also starred Shraddha Kapoor in the lead role. Now, the actor’s fans will get to watch him on the big screens today (11th March 2022) in Radhe Shyam after more than two and a half years. Saaho was Prabhas’ first release after the Baahubali franchise. After Baahubali and Baahubali 2, Prabhas became a pan-India star, and as expected Saaho took a bumper opening in the Hindi sector. Saaho (Hindi) on its day one collected Rs. 24.40 crore and its lifetime collection was Rs. 142.95 crore. Also Read – Shruti Haasan makes SHOCKING revelation about acting career; reveals real reason why she signed her first movie [EXCLUSIVE]

Radhe Shyam is also a pan-India movie and it has been shot in Telugu and Hindi, just like Saaho. While of course it is expected to take a bumper opening in the Telugu market, everyone is keen to know how it will perform at the box office in the Hindi sector. Theviraltime got in touch with some trade experts and spoke to them about it. Also Read – Akshay Kumar’s Bachchhan Paandey, Jr NTR’s RRR, Prabhas’ Radhe Shyam; which film will lead at the box office? Experts Answer [Exclusive]

Film exhibitor and distributor Akshaye Rathi told us, “One thing that allowed Saaho to have a bigger mass appeal was the fact that it was a hardcore action film. Radhe Shyam on the other hand is of a different genre. So, I don’t know if the rural markets, in tier 2 and 3 single screens, Radhe Shyam will have that much appeal. I am not saying that it won’t because it’s Prabhas who is possibly the biggest star in the country right now. But, I am not sure if the Hindi version of this movie, clearly because of its genre, will have the same kind of opening that Saaho did.” Also Read – Jr NTR-Ram Charan’s RRR, Prabhas-Pooja Hegde’s Radhe Shyam, Akshay Kumar’s Bachchhan Paandey and more; which March release are you excited for? [Vote Now]

While talking to us about the same, Trade Analyst Ramesh Bala stated, “Closer to it (Saaho’s opening collection), but Radhe Shyam is a romantic film. It is not exactly an action genre film like Saaho. So, the B and C centers are not friendly territory for the movie. We also have to see how the word of mouth is going to be. So, the opening will be slightly lower than Saaho only because the genre of Radhe Shyam is different.”