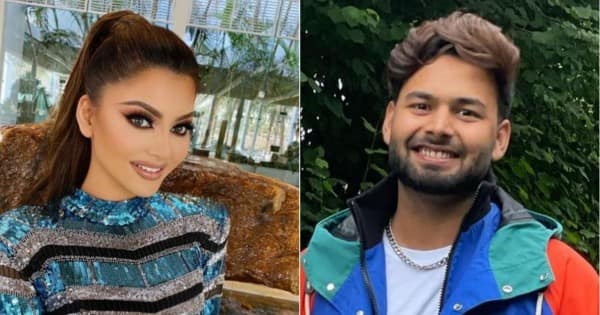 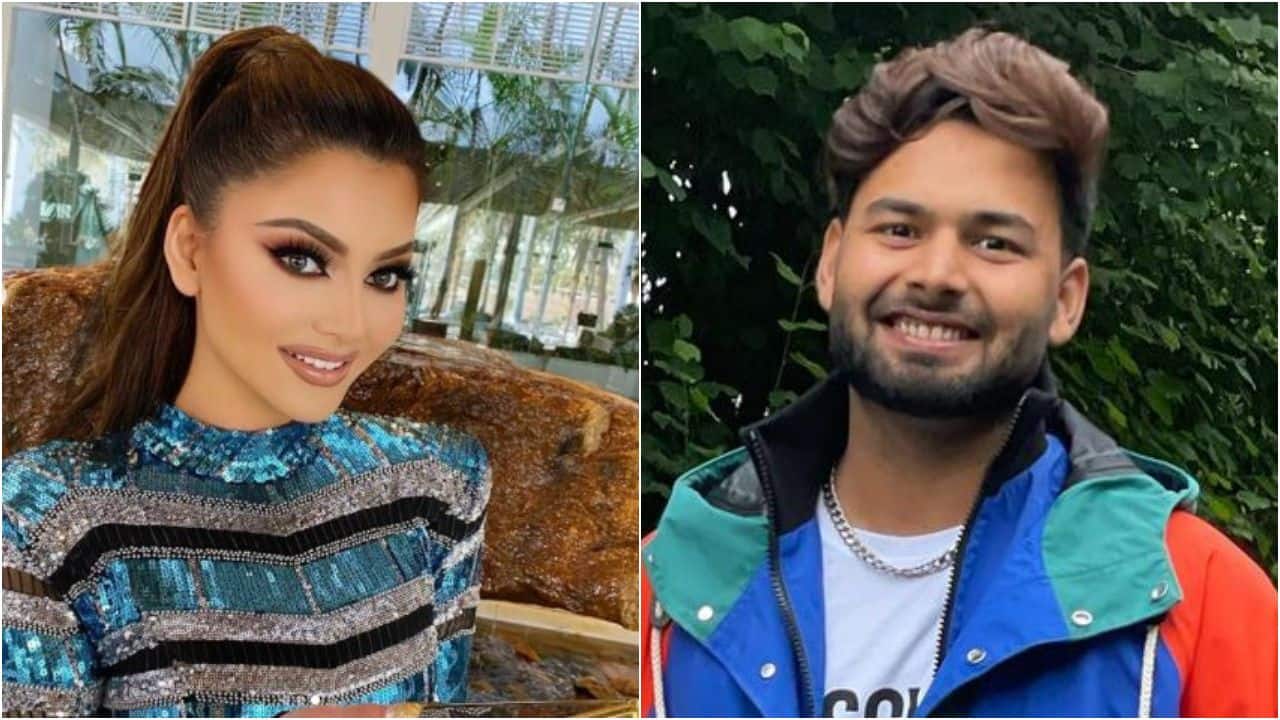 A Bollywood actress dating a cricketer is nothing new. Many Bollywood actresses like Anushka Sharma, Geeta Basra, Sagarika Ghatge, and others have married famous cricketers. A few years ago, B-Town beauty, Urvashi Rautela, was in the news for reportedly dating cricketer, Rishabh Pant. The two were spotted on dinner dates a couple of times. However, soon there were reports that they have decided to part ways, and surprisingly, it was said that Urvashi and Rishabh have decided to block each other on Whatsapp after their breakup. Also Read – Guess the Price: The cost of Urvashi Rautela’s shimmery gold Alexandre Vauthier dress will help you furnish one whole apartment

According to a report in Pinkvilla, Urvashi’s spokesperson had said that the actress and the cricketer had mutually decided to block each other on Whatsapp. It was also reported that Urvashi was trying to get in touch with Rishabh, but he “did not want to take things forward” in terms of their relationship. Neither Urvashi nor Rishabh have ever spoken about this alleged relationship. Also Read – Urvashi Rautela steams up the internet with her HOT Christmas treat to fans – view pics

Well, in January 2019, Rishabh announced his relationship with Isha Negi. He posted a picture with her, and wrote, “I just want to make you happy because you are the reason I am so happy.” Isha had also posted the same picture with the caption, “My man, my soulmate, my best friend, the love of my life. @rishabpant.” Also Read – Cost of Urvashi Rautela’s sheer gown for her appearance at Miss Universe 2021 will leave you giddy

In October this year, Urvashi had wished Rishabh Happy Birthday on Twitter, and she was trolled by the cricketer’s fans. Check out the tweets below…

Pant bhaiya blocked her on whatsapp so she wished him on twitter ??
Modern problems require modern solution ???

Urvashi has always guarded her personal life. The actress’ fans don’t have any idea whether she is dating someone currently or she is single. On the work front, Urvashi was last seen in Virgin Bhanupriya (2020) which was released on Zee5. The actress has movies like Black Rose and the Hindi remake of Tamil film Thiruttu Payale 2 in her kitty. Black Rose is a Hindi-Telugu bilingual and will mark her Tollywood debut.