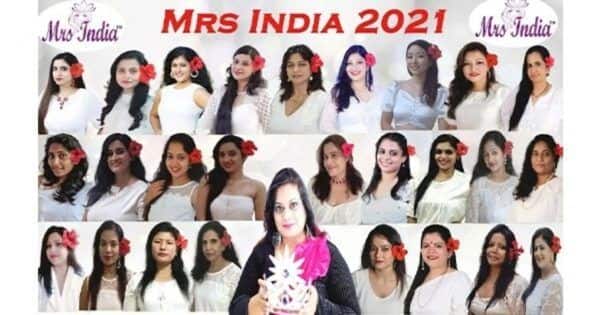 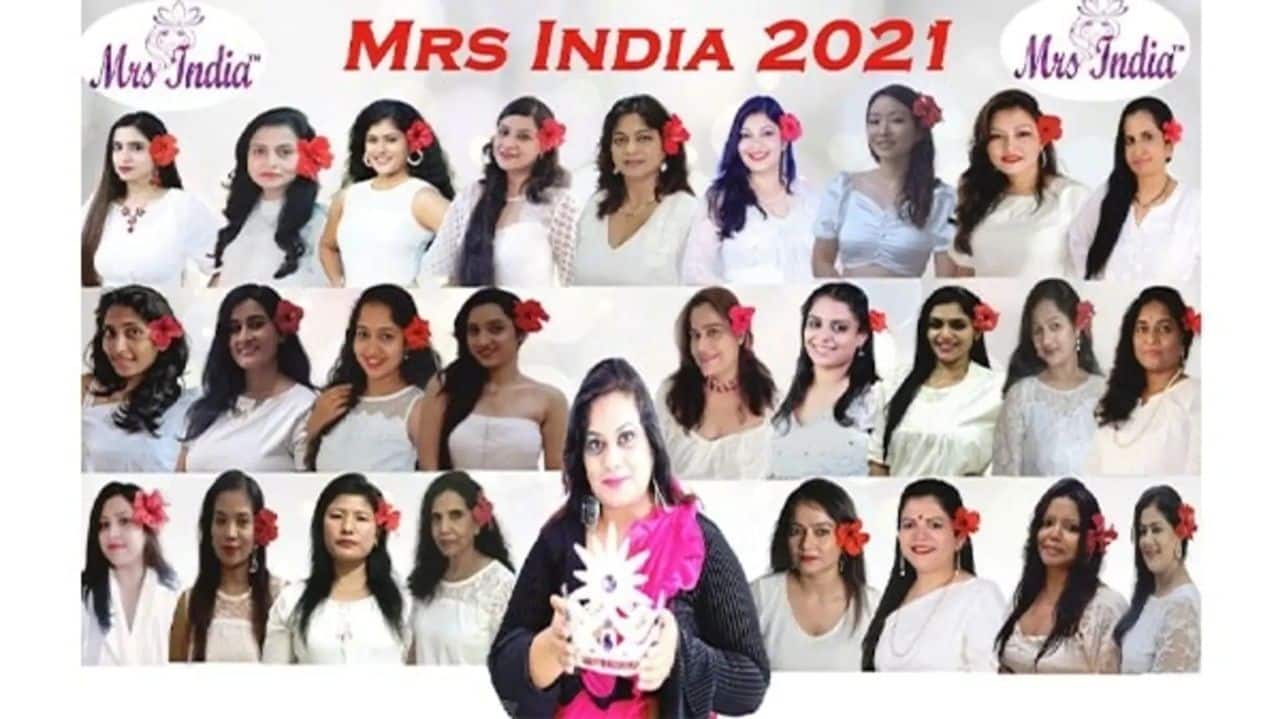 Beauty pageants have long been a contested part of our culture. Some people see these platforms as a hangover from a far more patriarchal era, while others defend them for helping women of all ages to celebrate their achievements. Mrs. India, an exemplary beauty pageant for married women, is organizing their ninth edition of the event on 20th December in a five-star The Royal Retreat Resort and Spa in Udaipur, Rajasthan. Hazards of textile pollution, tourism, and the use of handlooms products is what Mrs India 2021 2022 finalists will be promoting. More details on https://www.MrsIndia.Net

During the show, the Mrs India 2021 2022 finalists would highlight that the fashion industry is the second-largest polluter in the world and will encourage sustainability, re-use, recycling

of textiles and fabrics. Also, handlooms that have been the heritage and pride of India will be showcased and encouraged to be worn. Through this platform, many married women will get recognition and a stage where they can show the inner talent they have possessed for the past many years. This initiative by Deepali Phadnis , Director of Mrs India Pageants will bring many such women who were never recognized for their work and gain confidence.

Talking about the importance of beauty pageants in the lives of married women the director Deepali Phadnis says, “For ages people thought that women should be confined within the four boundaries after they got married. But after the growth of the productive mindset of people, many people are concentrating their energy on uplifting the status of married women in society. The beauty pageants are the perfect way to honor the efforts of women who are working day and night to mark their presence in the society with their revolutionary mindset and industrious efforts”.

The premier event is organized by former Mrs. Asia International winner, Mrs. Deepali Phadnis, Director of Mrs India Pageants and Productions. The official Mrs India title is held by Mrs India Pageants and Productions Pvt Ltd. Every Year Mrs India is based on new theme that kindles inner strength of Mrs India Finalists , Mrs India is a platform where they can voice their opinion , tell their story that inspires and promotes self worth as most of the times its been told that Woman is been expected in the cage of Age, Physical aspects and responsibilities . So stay tuned to know What Mrs India is doing new this year ?

Bollywood John Abraham deletes all his posts from Instagram leaving fans confused Theviraltime
Bollywood Make way for Mr. and Mrs. Kaushal! Katrina Kaif and Vicky Kaushal are back in town after their big fat wedding and honeymoon Theviraltime
Advertisement