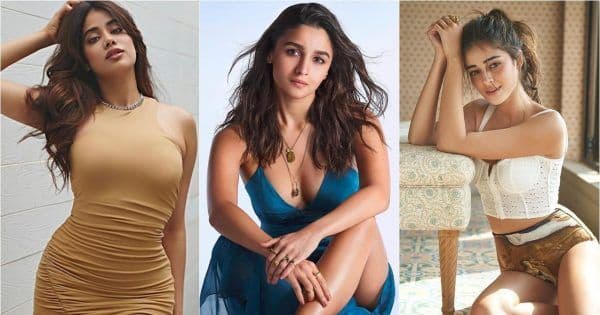 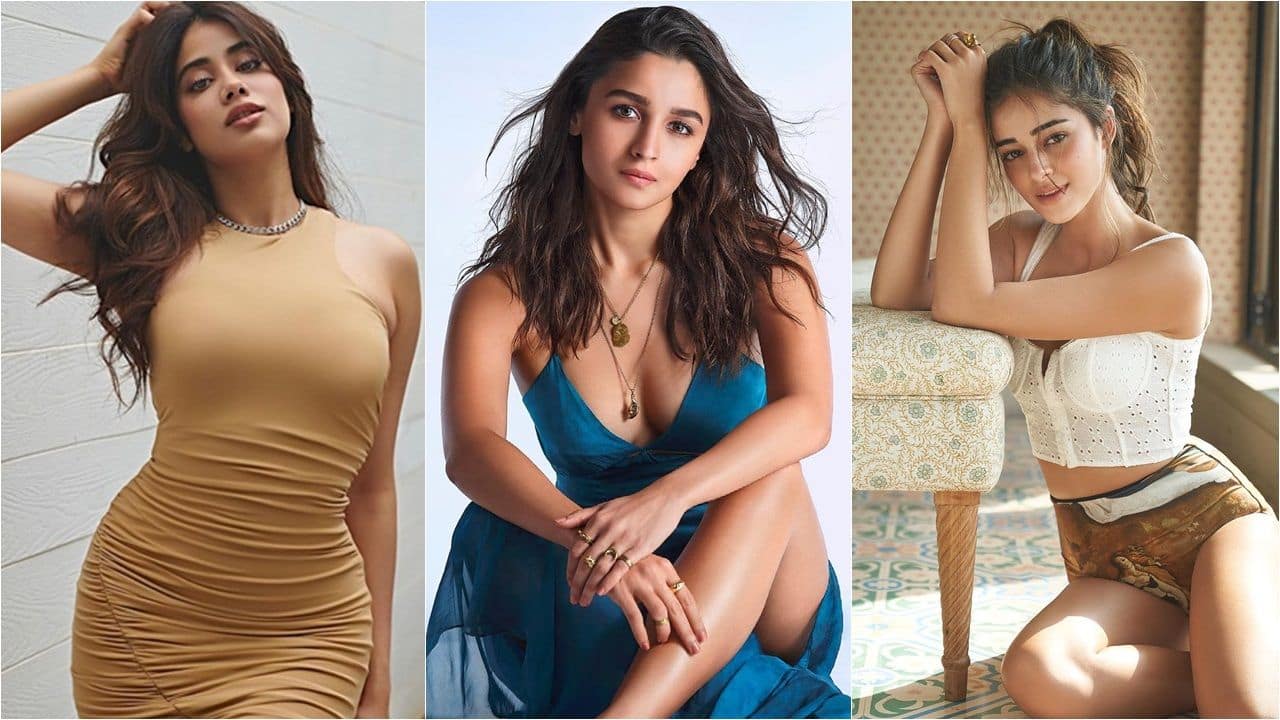 It’s been 20 years since Karan Johar’s iconic film Kabhi Khushi Kabhie Gham (K3G) was released and the memories are still etched in everyone’s heart and mind. The film also marked KJo’s second outing as a director and became a part of pop culture. Its dialogues found their way into everyday conversations. It also made each and every character stand out on its own and one such trend setting character that of Poo played by Kareena Kapoor Khan, which still remains everyone’s favourite. As K3G marked 20th anniversary on celluloid, the new gen actors such as Alia Bhatt, Janhvi Kapoor and Ananya Panday didn’t miss the chance to bring out their inner Poo to pay their tribute to the iconic character. Also Read – Is Kajol the OG drama queen? The actress shares her clips from K3G to prove a point

Janhvi Kapoor recently shared a short video of hers wherein she recreated Kareena’s entry of celebrating herself while looking herself in the mirror. “How dare you? Tumhara koi haq nahi banta, ke tum itni khoobsurat lago. Not fair,” Janhvi was seen lip-syncing the dialogue. Also Read – Shanaya Kapoor shares an adorable post for mother Maheep Kapoor after she tests COVID positive

On the other hand, Alia Bhatt recreated the scene where Poo goes on men rejecting spree but ends up being rejected herself when she decides to take Rohan (played by Hrithik Roshan) on the prom night.

And lastly, Ananya Panday was seen enacting the scene where Rohan makes fun of Poo for wearing mismatched shoes for the prom night.

While all the three versions of Poo recreated by Janhvi, Alia and Ananya have their own essence and flavour, do let us know who did it better in the comment section.

Meanwhile, Karan Johar has expressed his gratitude to everyone involved in the film and to the fans, “I have been fortunate enough to speak to many people, who claim that they are fans of the movie and I am grateful to them each and every day, truly grateful for all their love. 20 years later, I am still so happy to have created something that got so much joy to so many across the world and forever indebted to the legendary cast and I’m proud to call them my friends and family. Thank you everyone for celebrating this milestone with me, Karan Johar, and I wish all you fans of ‘K3G’ a very, very happy 20 years of ‘Kabhi Khushi Kabhie Gham'”, he said in a video.