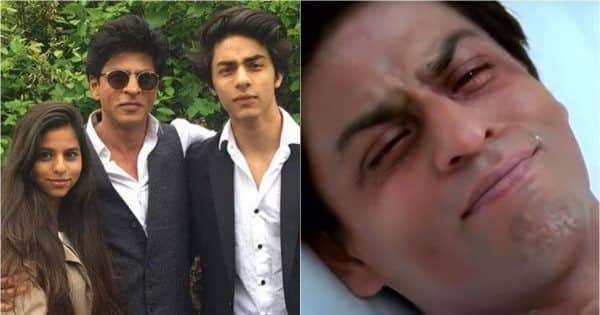 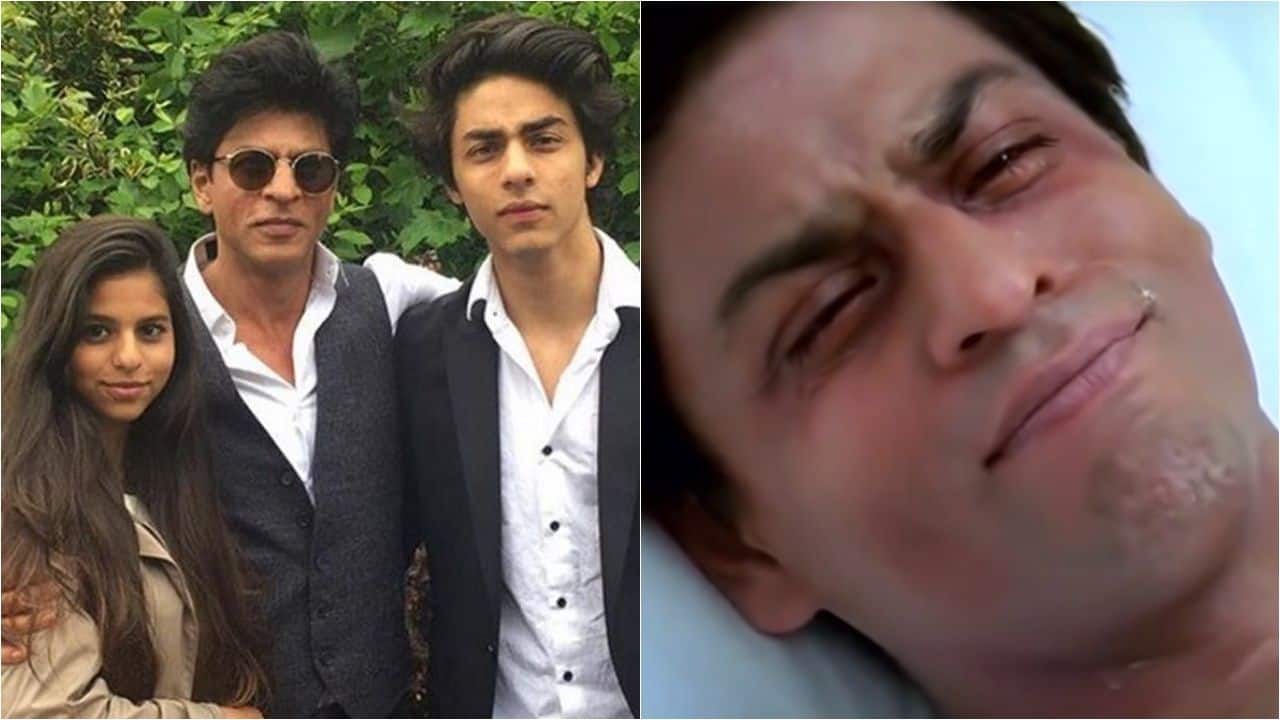 It’s been 18 years since the Shah Rukh Khan, Preity Zinta and Saif Ali Khan starrer Kal Ho Naa Ho was released. The Nikkhil Advani directorial made us laugh and cry in a heartbeat. The film tells the tale of a girl named Naina, who begins to discover the meaning of life after she meets a man named Aman (Shah Rukh Khan). Even though she loves him, Aman claims to be a married man and convinces Rohit (Saif Ali Khan), her friend, to woo her. It was painful to watch Aman taking his final breath on his death bed. And perhaps it was the reason why Shah Rukh Khan never showed that scene to his children Aryan and Suhana. In fact, Karan Johar made a special edit for his kids in order to avoid the death scene. Also Read – Shah Rukh Khan, Deepika Padukone, Ranveer Singh and more Bollywood stars that set the box office on FIRE with these 30 superhit love triangles

In 2015, one fan club of Shah Rukh Khan tweeted a video of a girl being traumatised after watching the death scene in the film. “Have You Seen This @iamsrk A Must Watch ‘A Lil Girl’s Reaction After Watching Kal Ho Na Ho.” In his response, Shah Rukh revealed about Karan Johar’s special edit of the film for his children. “Never shown the ending of Kal Ho Naa Ho to my kids. Karan made a special edit where movie ends before I fly away,” read the tweet. Also Read – Republic Day 2022: Indian, Pukar, Roja, Krantiveer and more forgotten Bollywood patriotic gems you can watch on ZEE5, Netflix, Voot and more

Shah Rukh was quick to take notice of it and replied to the said tweet revealing that “Never shown the ending of kal ho NA ho 2 my kids. karan made a special edit where movie ends before I fly away.” Also Read – Board exam results of Shah Rukh Khan, Anushka Sharma and 6 more Bollywood stars will leave you SHOCKED!

Never shown the ending of kal ho NA ho 2 my kids. karan made a special edit where movie ends before I fly away https://t.co/yfsdDlJ0KM

As a matter of fact, Nikhil Advani had revealed to Hindustan Times, “Shah Rukh absolutely hated the death scene of Kal Ho Naa Ho. He kept saying, ‘You’re too irreverent, not giving it any respect’.” He further added, “He was also shooting Devdas at the same time in which he had a spectacular death scene. He kept saying, ‘Usse kehte hain death scene (Now that’s a death scene). I explained to him that I was looking at death as a comma, not a full stop.”

On the work front, Shah Rukh Khan is currently shooting for YRF’s upcoming film Pathan. He will also be seen doing cameos in Brahmastra and Laal Singh Chaddha.