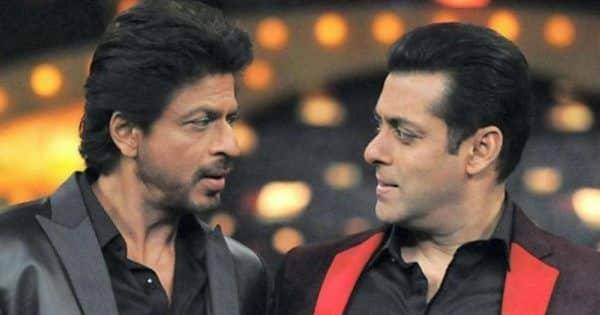 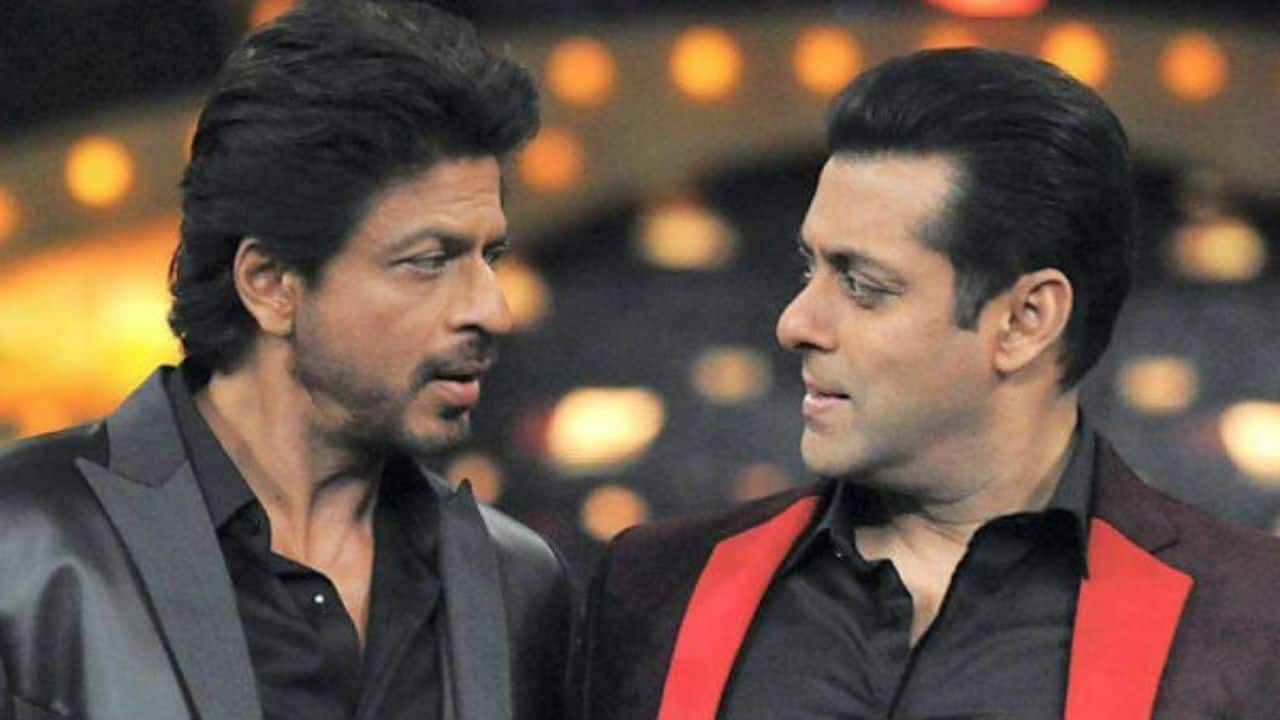 Some relationships in Bollywood go through many ups and downs and one of them is the relationship between Shah Rukh and Salman Khan. They got into a fight at Katrina Kaif’s birthday party in 2008. It was so bad that they stopped talking to each other for many years. They ended their differences at Baba Siddique’s iftaar party several years later. At the 2016 Star Screen Awards, Salman and Shah Rukh were seen joking about their fight. “Kisiko yeh nahi maalum hai ki Salman aur mera jhagda kyun hua. Humara jhagda bohot ek chhoti si baat pe hua, ki hum dono mein se zyada khush kaun hai (No one knows why Salman and I had a fight. We fought over a very small thing – who among us is happier),” Shah Rukh said. Also Read – Tiger 3, Pathan, Bajrangi Bhaijaan 2, No Entry 2 – MAJOR UPDATES Salman Khan shared about his next biggies on his birthday

Shah Rukh was trying to convince him to get married and that led to their fight. “Maine usko kaha ki main ghar jaata hoon toh mujhe bohot khushi hoti hai. Biwi hoti hai toh mujhe bohot khushi hoti hai. Salman ne kaha, ‘Main jab ghar jaata hoon, meri biwi nahi hai, isliye mujhe usse aur zyada khushi hoti hai’ (I told him that when I go home and see my wife, it gives me joy. Salman told me that it gives him even more joy when he goes home and does not have to see a wife),” Shah Rukh said jokingly. Also Read – ‘Ranbir Kapoor and Alia Bhatt’s love is fake’, fans claim they are indulging in PDA after Vicky Kaushal and Katrina Kaif’s Christmas post

Well, they have sorted out their differences and how! Now, they are quite close and even make guest appearances in each other’s films. Salman recently spoke about being in SRK’s Pathan and SRK being in Tiger 3. He also spoke about the possibility of the two actors coming together in full-fledged roles for a film.