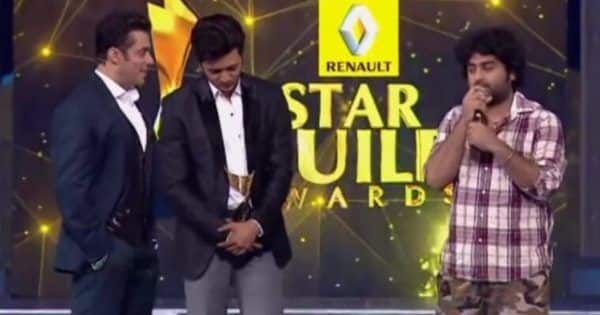 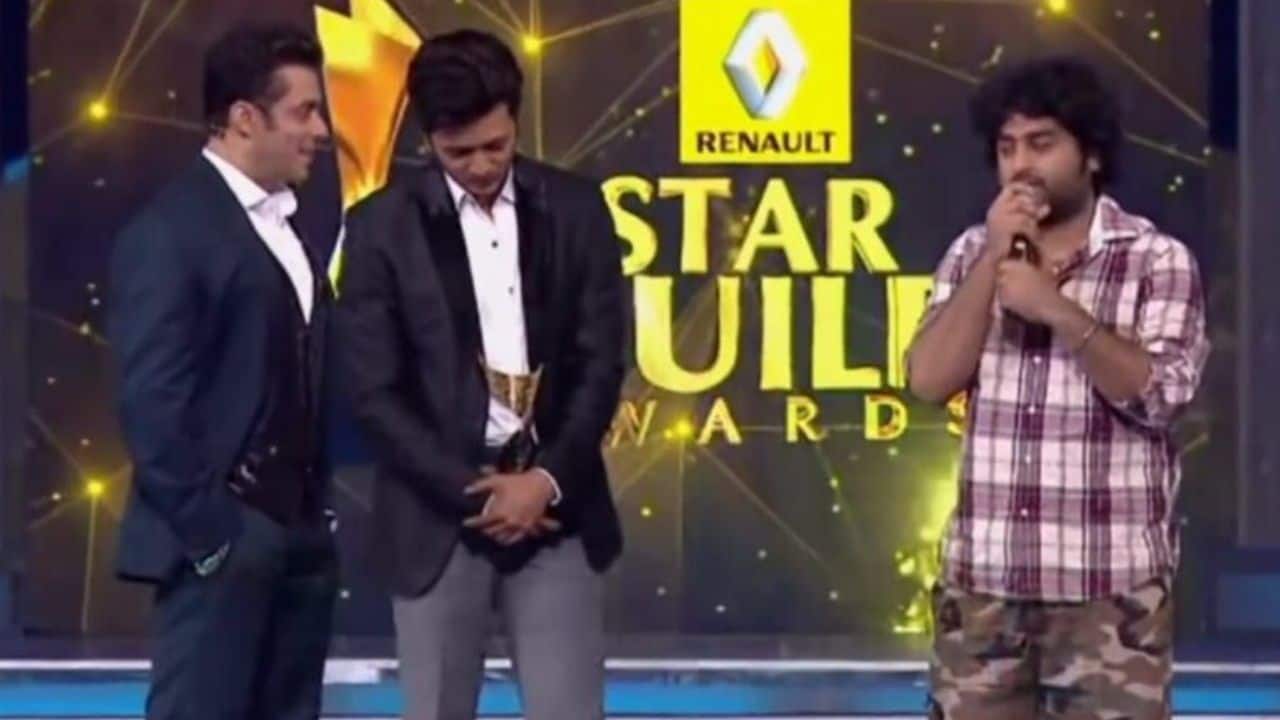 There’s no denying that Arijit Singh is one of the most sought-after playback singers in Bollywood. He has churned out numeruous hit songs to his name. He has been on the wishlist of every music director. But his unfortunate tussle with Salman Khan brought him to his knees, which cost him dearly. Also Read – Trending Entertainment News Today: Raveena Tandon WARNED Farah Khan to not spoil her Tip Tip Barsa Paani song; Kabir Khan blames Covid-19 for 83’s poor performance and more

The seeds of enmity between Salman and Arijit were sown when the two were involved in an ugly exchange of words at an award function in 2014. Arijit had attended the show dressed in casuals and chappals since he was busy editing a song for music composer Pritam Chakbraborty. When Arijit arrived on stage, his casual attire didn’t escape from Salman who laughed in disbelief and said, “Tu hai winner (You’re the winner)?” He also wondered if Arijit had fallen asleep. Salman’s words didn’t go down well with Arijit and pat came the reply from the singer, “Aap logon ne sula diya (You all put me to sleep).” Also Read – Sohail Khan stops car to greet fans; netizen says, ‘Camera dekhke kind banta hai, he’s very rude,’ shares personal experience – watch video

Arijit might have had taken the incident with a pinch of salt but his sharp words kept poking Salman the wrong way. As Arijit walked down the stage, Salman commented, “Look at this guy. He has collected his award in chappals and now, he’s walking away.” Also Read – ‘Salman Khan is my big brother,’ says Kamaal R Khan aka KRK over his scandalous tweets months after defamation suit

The singer was feeling sorry for his actions that made Salman very angry. He apologised to Salman through a text message the moment he went back to Kolkata. However, Salman was in no mood to forgive him. He told him that he should respect the awards and shouldn’t have dressed so casually. Salman’s reply made Arijit happy for the moment but the singer failed to anticipate that it was the calm before the storm.

Salman rejected Arijit’s song that he had recorded with Meet Brothers in Kick. Arijit tried to apologise to Salman but all in vain. In 2015, Salman again denied Arijit a chance to sing a song in Bajrangi Bhaijaan, followed by the removal of his version of Jag Ghoomeya in Sultan, which was later sung by Rahat Fateh Ali Khan.

Arijit’s dream was shattered into pieces which led him to pen a heartfelt letter to Salman to mend his ties with the Dabangg Khan. He posted the letter on his Facebook page that reads, “Dear Mr Salman Khan This is the last way I thought I would speak to you. I have been trying to text you call you and do everything possible to tell you that you are mistaken about the fact that I insulted you. I never did.

That night in the show It was the wrong time and wrong aura. Nevertheless you felt insulted. And I understood and I felt extremely sorry about it as me and my family have been your fan since long. I tried to explain so many times but you never got it. I apologized but you never got it. How many times I sent you apology texts you also know. At Nita Ji’s place I only came back to apologize to you but you didn’t get it.

No problem I apologize here In front of everyone but please it is a request. Please do not remove the song that I sang for you in Sultan. You want anyone else to sing this song, absolutely fine but keep a version at least. I have sung enough songs sir. But I want to retire with at least one song of you keeping in my library. Please do not take away this feeling. I don’t know why am I doing this I know the consequences People are going to write their heart and mind and everything. I also know you won’t be bothered Mr Salman Khan. Still I think I need to take it out. After all I have to live with this fact that you made sure that I don’t sing for you even though so many of us requested. But I will be a fan bhaijaan.. Jagg ghumeya thare jaisa na koi..”

Soon, Arijit deleted his post after receiving angry reactions from his fans. In another post he wrote, “I hope he gets my letter through someway. Ps. This whole thing will backfire at me I know. Prayers.”