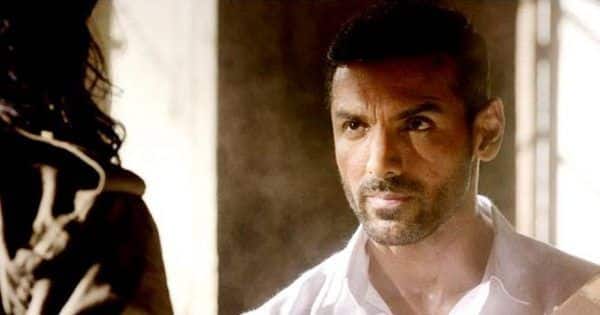 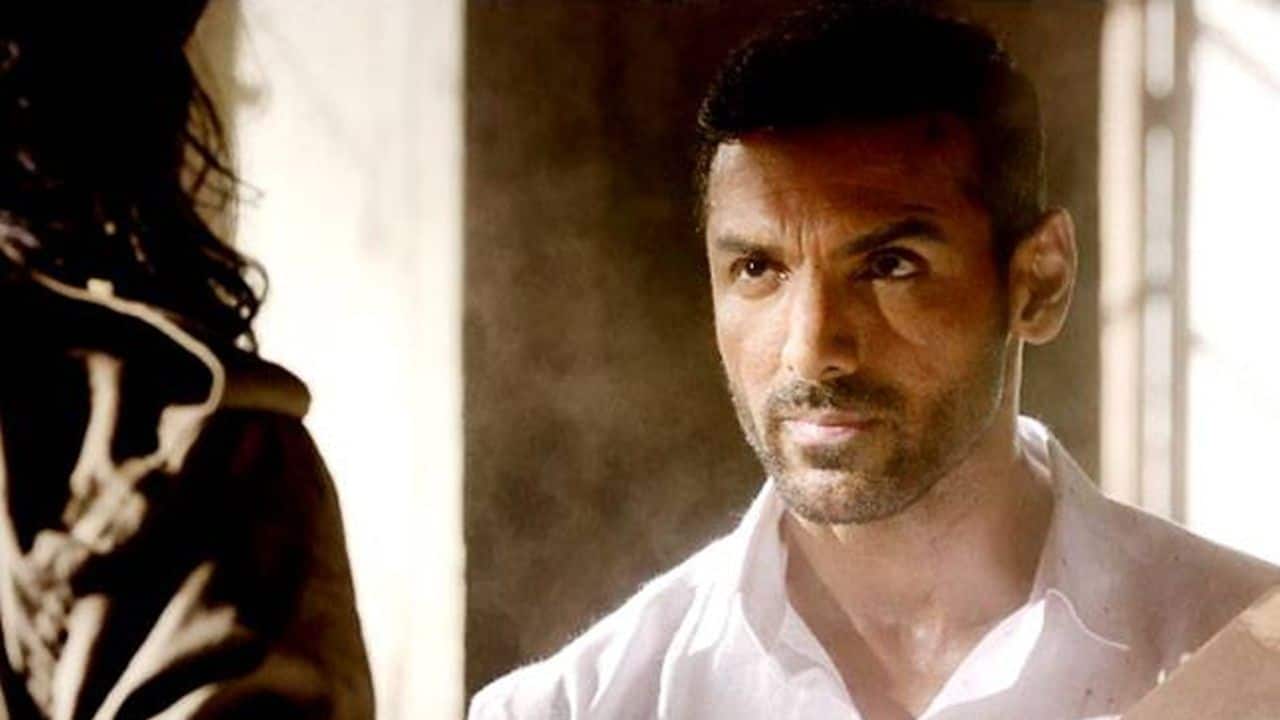 There have been a few times when Bollywood celebrities came across their crazy fans who crossed their limits and did unwarranted things that have irked their favourite stars. One such incident that was reported in the past was when John Abraham was allegedly grabbed by his T-shirt by one of his fans. Also Read – Akshay Kumar, Salman Khan, Ranveer Singh and more: Fees charged by B-town’s top stars will leave you stunned

According to the reports, the incident had taken place when John had stepped out in the city during the promotional event of his film Force 2. It was being reported John slapped a fan after the latter grabbed his arm and pulled him for a selfie. John got the hold of him and scolded him for his irresponsible behaviour before heading towards his car. Also Read – Attack release date: John Abraham starrer set to reopen theatres before Akshay Kumar’s Bachchan Pandey? EXCLUSIVE

However, John had denied this particular incident by issuing a statement through his spokesperson. “The episode has been blown out of proportion. John would never hurt a fan intentionally. The fan even met John at his residence to apologise to him for his irresponsible behaviour,” his spokesperson said. It was being said that the incident had taken place at the trailer launch of Force 2. Also Read – Pathan: No body double for Deepika Padukone; actress to perform her own stunts in Shah Rukh Khan starrer

On the work front, John has been riding high the success of his action films Satyameva Jayate 1 and 2 and Batla House. He will now be seen in YRF’s upcoming film Pathan alongside Shah Rukh Khan and Deepika Padukone. He has also signed Mohit Suri’s Ek Villain Returns which is gearing for a July 2022 release. The movie will star Arjun Kapoor, Disha Patani and Tara Sutaria. The previous instalment Ek Villain featured Sidharth Malhotra, Shraddha Kapoor and Riteish Deshmukh. He will also commence shooting for Sajid Khan’s upcoming comedy.

The teaser of John Abraham-starrer Attack was recently released and it promised an action-packed saga of a supercop whose singular focus is to ward off terrorist threats on Indian soil. The lead character then undergoes radical cybernetic modifications to enhance his biomechanisms in order to fight terrorism. Laced with high-voltage action, the film also stars Jacqueline Fernandez and Rakul Preet Singh.