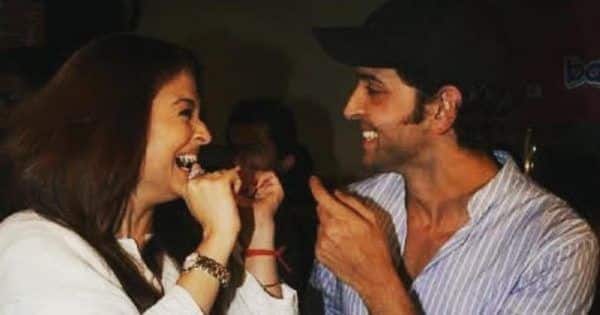 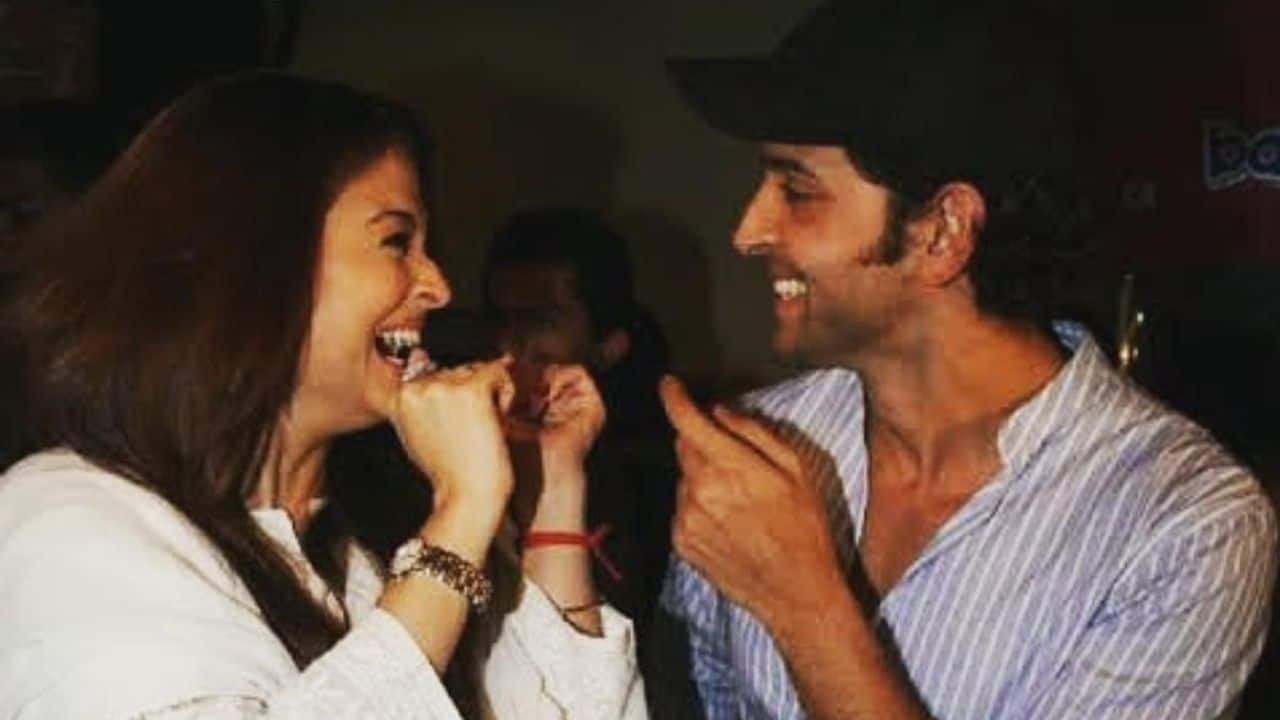 Hrithik Roshan and Aishwarya Rai Bachchan’s friendship goes a long way back to her initial days in the Hindi film industry. They share a special connection since they did a commercial together many years ago. She met Hrithik for the first time when she was approached for Vidhu Vinod Chopra’s Mission Kashmir. She was also offered Krrish but she couldn’t be a part of the film since she had no dates. It was just until Dhoom 2 came and the two happened to work together. And while promoting their action film, Hrithik had admitted that he had misjudged Aishwarya to just being a pretty face without any talent. Also Read – Hrithik Roshan Birthday Special: 10 movies rejected by the Fighter star that went on to become blockbusters

“I have to say that I had judged her wrong. I felt really foolish at that…Sometimes beauty just takes over so much of the other talents. She’s someone with a lot more mettle than just what shows on her face,” Hrithik was quoted as saying in an interview with rediff.com. Also Read – Happy birthday Hrithik Roshan: Vikram Vedha, Fighter and other upcoming movies of the superstar that have blockbuster written all over them

But when Hrithik had one shoot schedule with Aishwarya for Dhoom 2, his opinions about the Miss World 1994 changed drastically. In the same interview, Hrithik said that he was delighted to see Aishwarya’s dedication on sets, praised her for her consistent focus and her approach to work. Apart from being beautiful, Hrithik said that Aishwarya is a ‘thinking actress.’ Also Read – Happy birthday Farhan Akhtar: Zoya Akhtar shares rare BnW pic with her brother; Shibani Dandekar, Hrithik Roshan and others drop beautiful wishes

Later, when Aishwarya was asked about her opinions about Hrithik, she had shared in an interview with Subhash K Jha, “Hrithik has been a special co-star. We’ve shared a fantastic rapport that gets translated into wonderful chemistry on screen.”

For the uninitiated, Hrithik and Abhishek Bachchan are childhood friends, which is also the reason why Aishwarya had her own comfort level with Hrithik. “I’m so amused when I hear them sharing childhood memories of the parties that the two attended together. All three of us had a ball during Dhoom 2,” she had said.