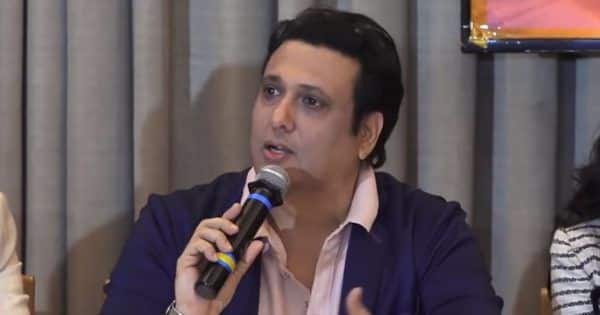 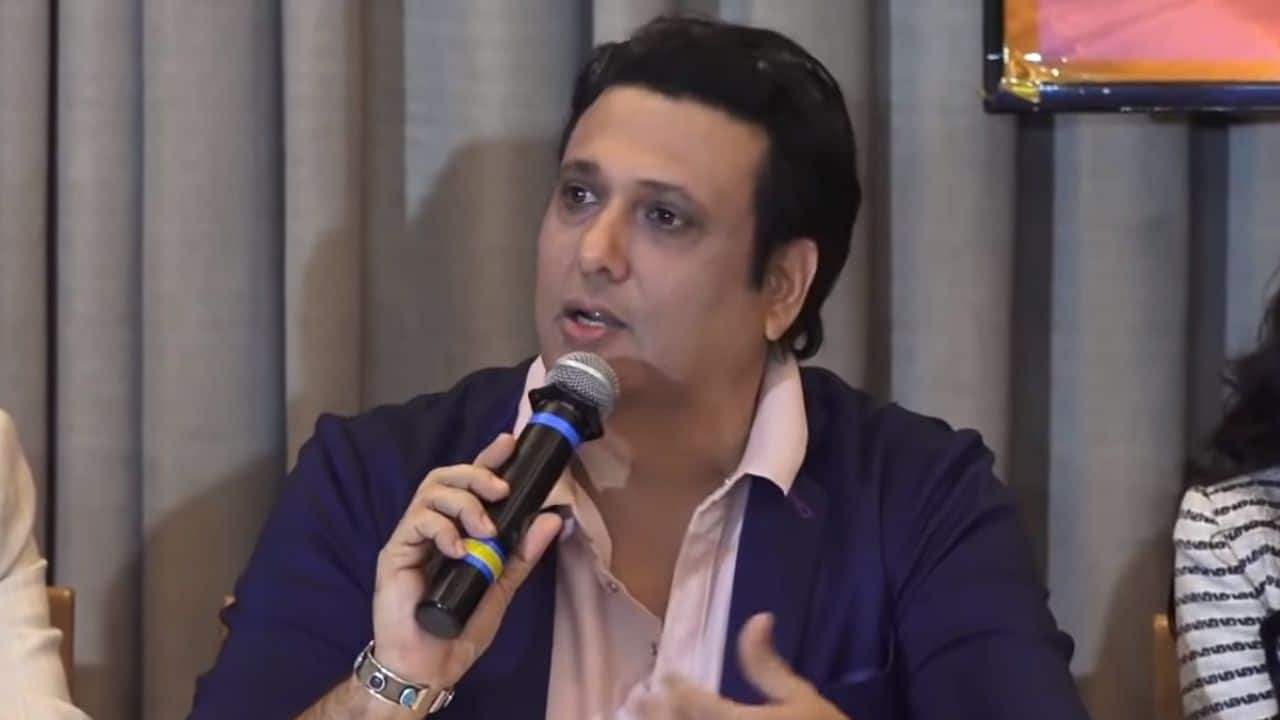 There was a time when Govinda was at the peak of his acting career. He ruled the 90s like no other actor and swooned everyone with his acting and dancing skills. He had his own unique flavour and essence that was loved by the audience. But after a few years, Govinda suddenly disappeared from the industry, which made his fans wonder about the reason behind his absence. While Govinda has been quite vocal about his issues with industry people, he has once again reiterated about the conspiracy against him that led to his downfall in Bollywood. Also Read – Bigg Boss 15: Rashami Desai calls Devoleena Bhattacharjee ‘insecure’ and ‘jealous’; latter replies, ‘Tu khud ko kiyun describe kar rahi hai?’

During his 2018 media interaction ahead of the release of his film Rangeela Raja, Govinda said that there was a conspiracy hatched against him by a certain section of the industry. He said that he was sidelined because he was never a part of any Bollywood camps and people would used to spread negative things about him, which resulted in work and he suffered huge financial losses. Also Read – Trending TV News Today: Akshay Kumar makes fun of Krushna Abhishek-Govinda fight, Erica Fernandes’ tribute to her ‘better halves’ and more

“I was destroyed and my supporters were threatened,” Govinda claimed adding that he was constantly facing difficulties while releasing his movies. He said that no one came to support him or his films, which is also one of the major reasons behind his sudden disappearance from the showbiz. However, he said that he believes in hard work and dedication, which will surely churn out good results for him. Also Read – The Kapil Sharma Show: Akshay Kumar takes a royal dig at Krushna Abhishek’s fallout with Chi Chi Mama Govinda

Govinda had recalled an incident where some people were trying to steer filmmaker Pahlaj Nihalani away from him at the time financiers or businessmen refused to extend their support. “There was a politician who I wouldn’t like to name, came to me in an inebriated state and told me that him and others have conspired against me. I told him ‘I don’t believe you’. He was shocked and said, ‘Mai keh raha hu aur aap vishwas nahi kar rahe ho.’ Then I told him that I don’t believe in hearsay until I witness it myself,” he said adding that he has not been given the platform to showcase his abilities for over 10 years now.

Meanwhile, Govinda had recently taken the digital leap in order to reach out to his fans. He recently released his new song titled ‘Tip Tip Paani Barsa’ on his YouTube channel known as ‘Govinda Royalles’. The song also features his voice in addition to his pleasant screen presence. Serving a perfect antidote to Monday morning blues, the song takes his fans down the memory lane with a healthy dose of the classic Govinda style.

Commenting on the recently released song, an excited Govinda said “I have ensured that I entertain my fans who have showered me with their love and blessings each time. The global disruption took online viewership to unprecedented heights and I believe this is the best way. I reach out to my fans who can now watch me any time, anywhere, and on any device.”

Bollywood A new sensation in the music industry making people dance on his tunes Theviraltime
Bollywood “Think Eastern! Act Western”, says Tel Ganesan whose life is a blend of these theories Theviraltime
Advertisement