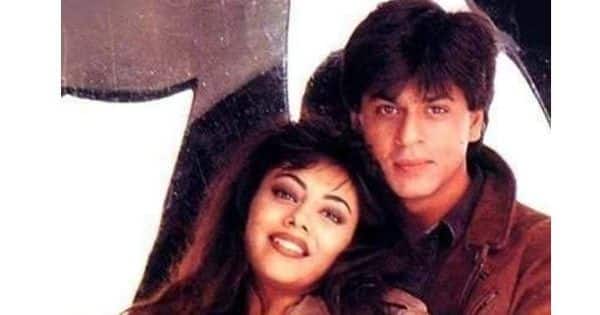 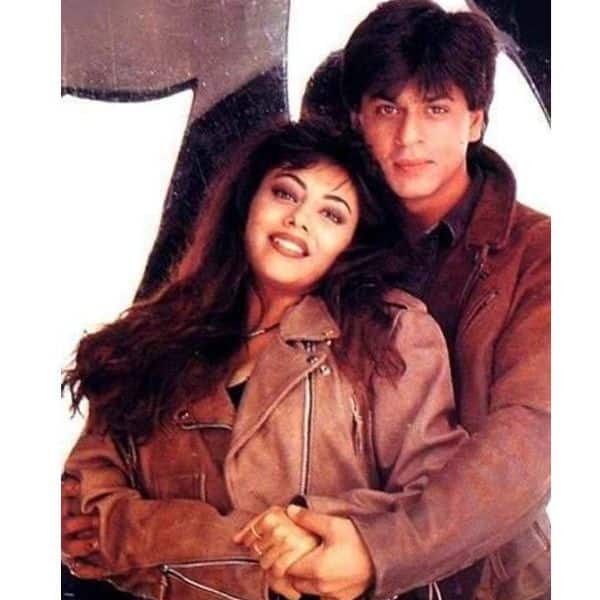 Gauri Khan and Shah Rukh Khan are one of the most adorable celeb couples. However, there was a time when all was not well between them. In a past Koffee With Karan episode, Karan Johar asked her about a time when Gauri ran off and broke up. Gauri replied, “I thought maybe it’s too young for us to decide anything to get married. So I just took a short break. He was too possessive of me and I couldn’t handle that.” Also Read – Shah Rukh Khan, Aishwarya Rai Bachchan, Sunny Leone and other celebs’ passport pics are so bad they’ll make you love yours

She went on to say that she wanted to be by herself, meet people and go out. “He couldn’t handle it so that was the only reason. I wanted my own space. I did it for a while and then I went back to him.” Also Read – Trending Entertainment News Today: Shah Rukh Khan’s tourism ad rocks the internet, Shweta Bachchan schools Navya Naveli Nanda and more

Karan added that Shah Rukh came running up to you in Bombay and looked at all the various beaches. Guari replied saying that she avoided him and it was unbelievable. “Wherever I would go, he would be there. Now he is more relaxed but initially he was very hysterical.”

The actor had said in his past interviews that as it was his first relationship, he was very possessive about Gauri, and didn’t like her talking to other men.

Gauri and SRK met each other for the first time at a common friend’s party in 1984. He was 18 at that time. They got married on October 25, 1991. They have three kids – Suhana, Aryan and AbRam. According to reports, Suhana will soon be making her Bollywood debut.