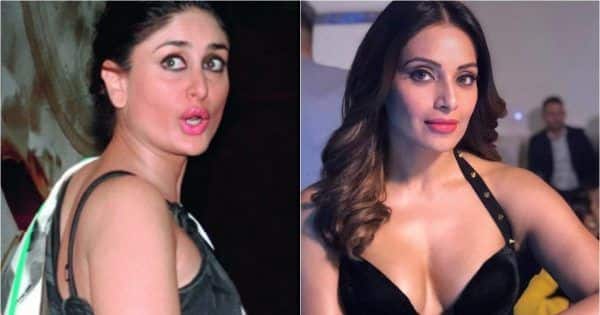 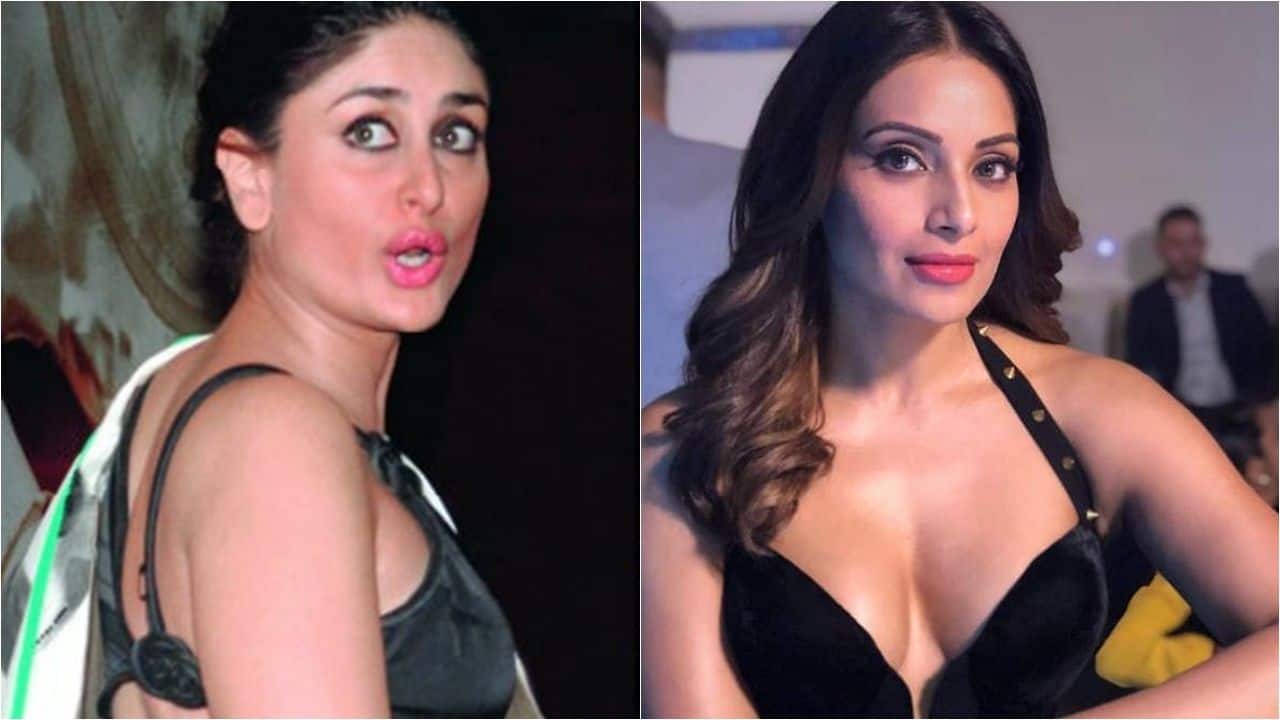 Bollywood has been pretty synonymous with catfights over the years. There has always been a preconceived notion that actresses can’t get along with each other when they tend to share screen in the same film. This popular belief came true when Kareena Kapoor Khan and Bipasha Basu got into a massive fight on the sets of Ajnabee. Their ugly spat was so bad that it got escalated quite quickly and the two divas ended up taking digs at each other publicly. Also Read – After John Abraham, Ekta Kapoor tests Covid-19 positive, says ‘I’m infected’ despite taking all precautions

Those who are unaware of what had happened, let us tell you that Kareena and Bipasha had a heated argument over their designer. Kareena was quite upset with designer Vikram Phadnis who was assigned to her, helped Bipasha without her consent. Soon, it turned out to be a mess and Kareena went on to call Bipasha ‘Kaali Billi’. There were also some reports that claimed that Kareena even slapped Bipasha in the heat of the moment. Also Read – SHOCKING! Kareena Kapoor Khan wanted to eat Healthy on the 1st Monday of 2022 but her plan BACKFIRED – view post

When Bipasha was asked about the said incident, she gave a befitting reply to Kareena in her 2001 interview to Filmfare. “I think this is a case of making a mountain out of a molehill. There were never any problems with me. She had some problems with the designer. I don’t know why I was pulled in. It was quite childish,” she had said. Also Read – Trending Ent News: Vicky Kaushal in legal trouble, late actor Sushant Singh Rajput’s sister wishes Happy New Year from his account, Shah Rukh Khan means trust says his fan from Egypt and more

Responding to Bipasha’s comments, Kareena then shared her side of the story to the magazine in 2002. “She just doesn’t seem to have any confidence in her own talent. In a four-page interview, she spoke about me for three pages. Why not talk about your work? I think her only claim to fame is that she fought with me during Ajnabee overdress designer Vikram Phadnis. She’s given statements that I called her uncharitable names. Now, that’s a figment of her imagination,” she had said.

Well, some people aren’t meant to be together on the same platform.