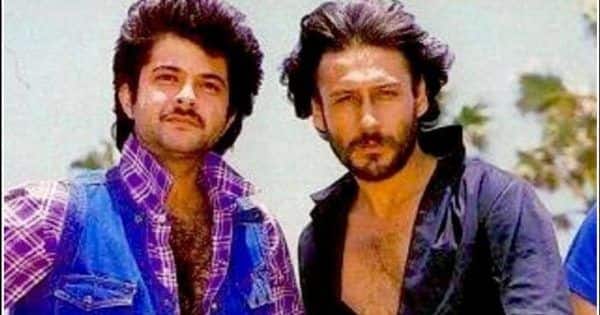 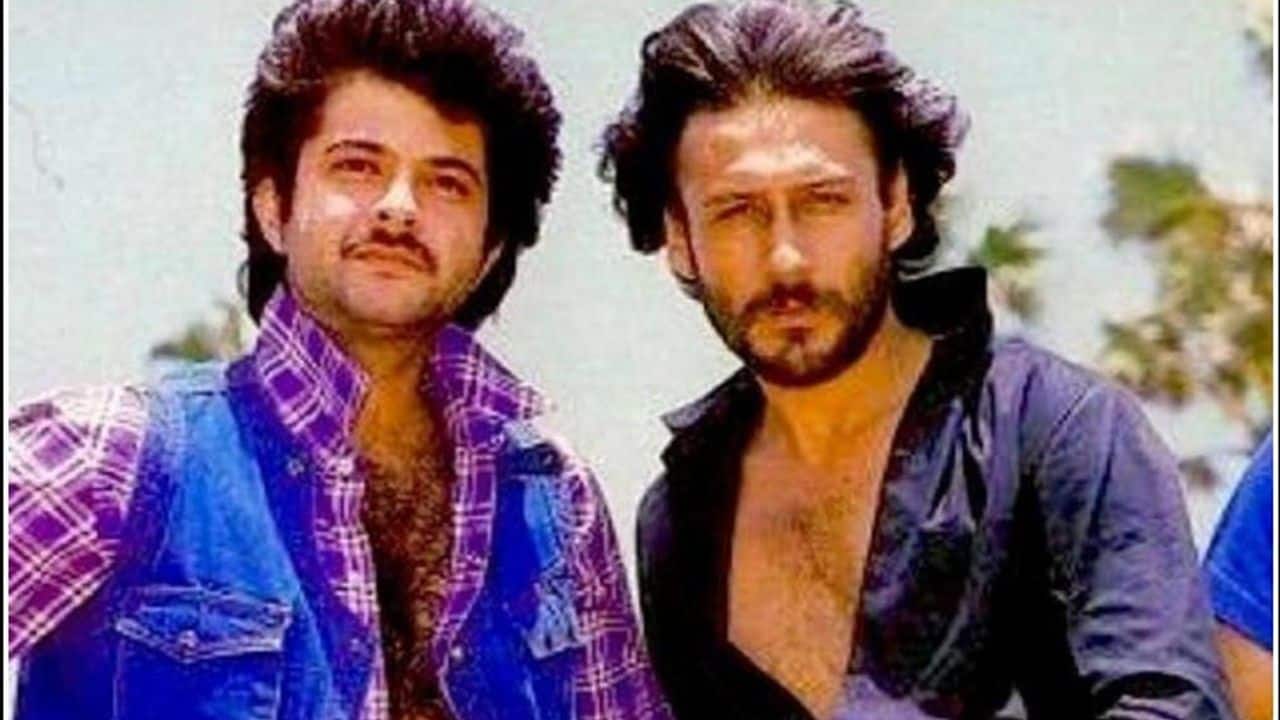 The chemistry between Anil Kapoor and Jackie Shroff is known to all. We all have seen them deliver some of the most impactful scenes on the screen. Their pairing was a big hit among the moviegoers. They appeared in many films together and Vidhu Vinod Chopra’s 1989 film Parinda was one of them. Anil and Jackie played two brothers Kishan and Karan in the family drama. While their scenes together turned out to be quite intense, there was one particular scene where Anil was slapped by Jackie 17 times to get the shot right. Also Read – Anil Kapoor’s message for daughters Sonam and Rhea will make every dad and daughter EMOTIONAL

In the said scene, Jackie who played Anil’s onscreen elder brother was supposed to slap him. Though both Anil and Jackie along with the director got the shot right in the first take itself, Anil, for some reason, wasn’t satisfied. He asked for multiple retakes and Jackie ended up slapping Anil 17 times for real. Also Read – Trouble in Anil Kapoor – Sunita Kapoor’s paradise due to Kangana Ranaut? Fact Check

When Parinda completed its 30 years in the industry, the makers of the film had released a video where Jackie was seen recalling the incident. “He wanted to express that his elder brother had slapped him. The first shot was okayed by the director and he got the right expression as well. But he said ‘No, I want one more’. I slapped him. He again said ‘One more’. I slapped him 17 times for the scene. I couldn’t just act as if I was slapping him. I had to slap him as one couldn’t get his reaction if you slap in the air,” Jackie said in the video. Also Read – Trending Entertainment News Today: Katrina Kaif-Vicky Kaushal enter their new home, Shahid Kapoor recalls getting 25 stitches while training for Jersey and more

On the work front, the actor will be soon seen in Jug Jugg Jeeyo where he will be sharing the screen with Varun Dhawan, Kiara Advani, Neetu Kapoor, Maniesh Paul and Prajakta Koli. The film is being directed by Raj Mehta under the banner of Dharma Productions.