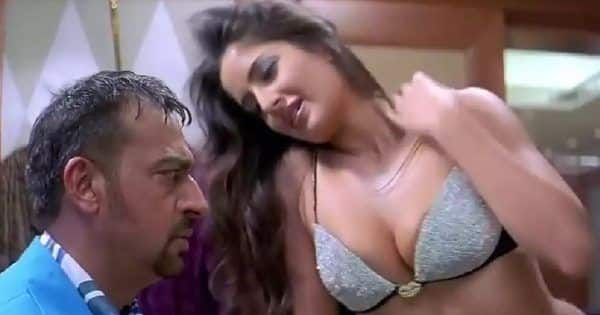 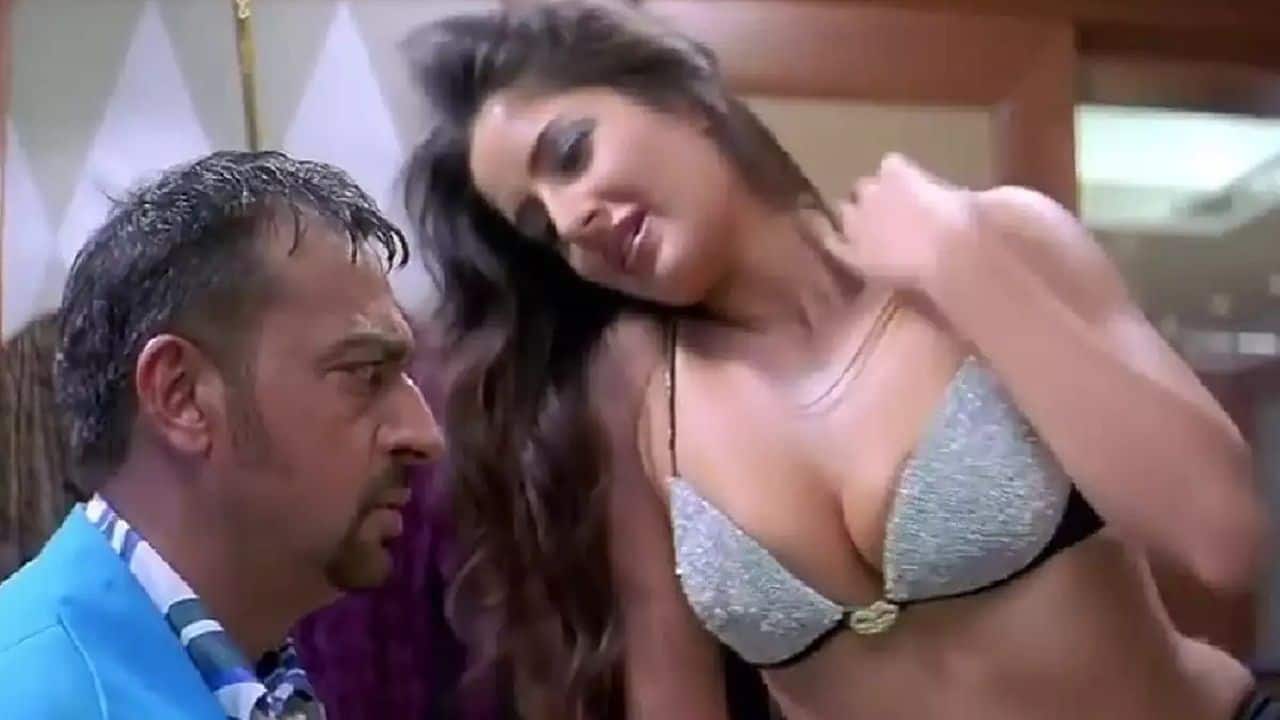 Katrina Kaif is currently one of the top actresses in Bollywood. She has delivered many blockbuster hits to her name and worked with the top 3 Khans of Bollywood, Salman Khan, Aamir Khan and Shah Rukh Khan. However, there was a time when Katrina struggled a lot during her initial days to get noticed in the industry. Her debut in 2003 black comedy thriller Boom, had made everyone talking about her, thanks to her bold scenes with Gulshan Grover. While filming on the set, Amitabh Bachchan had once caught Katrina locking lips with Gulshan Grover in a closed room, which had made things quite awkward for them. Also Read – Yeh Hai Mohabbatein actress Shireen Mirza spills the beans on her viral video with Vicky Kaushal

It so happened that Katrina and Gulshan were supposed to shoot for an intimate scene wherein the two were supposed to share a passionate kiss as she tries to seduce him. The two had practised the lip-lock for two hours in a closed room before shooting it. While practising the scene, Amitabh walked into the room and cheered for them, only to make things even more difficult for Gulshan who was already very nervous to shoot for the scene. However, the makers had to delete the scene from the movie because of its over-the-top nature that brought Katrina into the limelight. Also Read – BTS: Jungkook turns Imran Khan as he looks for the bride for Jin-hyung with a Mere Brother Ki Dulhan twist – watch SUPER FUN video

While Gulshan was quite open to talk about it, Katrina was really not comfortable acknowledging it. When Katrina was asked about her controversial kiss and bold scenes in Boom, she had said, “What’s there to react in the first place? And what’s new about those scenes. Boom has always been all over the Internet. I don’t deny I have done the scenes in the past but I wasn’t comfortable.” Also Read – R Madhavn feels he can’t star opposite Katrina Kaif; Hrithik Roshan is the reason behind it

In an interview with Siddharth Kannan, Gulshan said that his infamous kissing scene with Katrina was blown out of proportion. He admitted that they had rehearse dialogues and the scene but it wasn’t like it was portrayed by gossip columns.

When Gulshan was told that Katrina doesn’t acknowledge the scene, the actor had replied, “I am a more experienced actor and I have been in the industry for many years. I have never looked back and I am rising every day. Mera yeh manna hai that jo kaam kardiya hai ek kalakaar ne ya koi tasveer khich gayi hai ya koi video ban gaya, it’s a part of history and aapke dabane se ya na baat karne se koi fayda nahi hai. Every celebrity needs to acknowledge it. In the world of social media and electronic media, it will only magnify and not die down.”

He had further added, “With heroines, the problem was more to do with the fact that they didn’t look glamorous enough in their previous photos and videos when they started their careers as they felt they looked ‘behenji’ types. With time when you get more glamorous and your fashion charm increases, actresses don’t want their old pictures to circulate. I have gone to many agencies wherein I have heard that actresses want to get rid of older videos and pictures.”