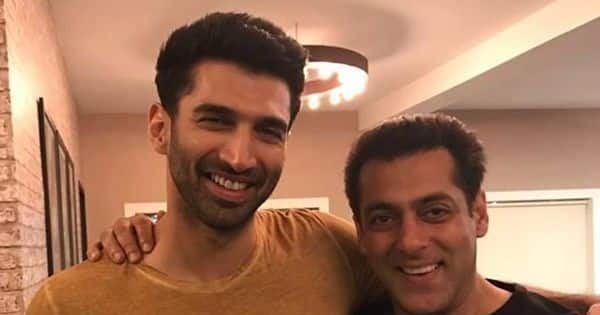 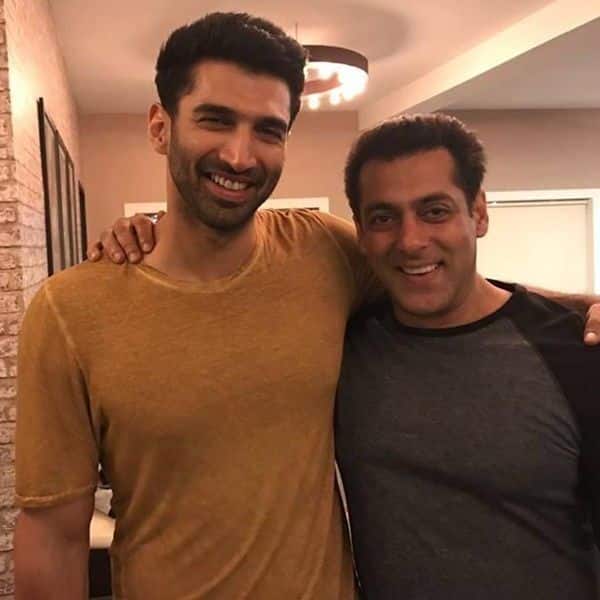 Working with Salman Khan can be intimidating for actors, especially for those who make their debut opposite the Dabangg Khan. And Aditya Roy Kapur is one of them. In his interview with Mumbai Mirror, Aditya had shared his experience of making his debut with Salman in a supporting role in their film London Dreams (2009). Also Read – Trending South News Today: Samantha Ruth Prabhu’s oozes sensuality in Pushpa song, Jr. NTR reveals he let go of many films to complete RRR and more

Sharing an interesting anecdote from the film sets, Aditya recalled that his first scene was at a hospital in London with Salman, Ajay Devgn and Rannvijay Singha. He further said that he was supposed to shout at Salman who would be lying on the hospital bed. However, when he shouted, Salman gave him an angry reaction that left him scared to death. Also Read – Trending Entertainment News Today: Katrina Kaif and Vicky Kaushal tie the knot; RRR trailer see Jr NTR and Ram Charan high on action and more

“I knew it was only acting, but I had to muster up the courage to do it. I don’t remember how many takes I gave. Fortunately, his eyes were closed, which made it somewhat easier for me. But I think I overdid it a bit because, at one point, Salman bhai opened one eye, looked at me, and said, ‘Kya hai?’” Aditya had told the tabloid. Also Read – Katrina Kaif-Vicky Kaushal are now man and wife; fans send sympathy and love for Salman Khan – read tweets

Aditya immediately started apologising profusely and Salman broke into a smile, saying he was joking. Salman also told Aditya that he was doing well and should go on. “He had really scared me for one second, but after that, everything became easy. Ajay sir and Salman bhai made me feel comfortable as a newcomer,” Aditya added.

Meanwhile, Aditya was recently in Delhi, shooting for his upcoming action film, the Hindi remake of Thadam. While fans were already excited about his association with the project, the actor gave them another reason to rejoice. He broke into an impromptu solo performance with his guitar after the pack up of Thadam on the streets of Delhi. And as expected, the internet went berserk.

The Hindi version of the film is directed by debutant Vardhan Ketkar and stars Aditya and Mrunal Thakur. While Mrunal plays a tough as nails cop in the film, Aditya will be essaying a double role for the first time. Apart from Thadam, Aditya is also set to star in another out-and-out action drama titled, OM: The Battle Within where he will be paired opposite Dil Bechara fame Sanjana Sanghi.