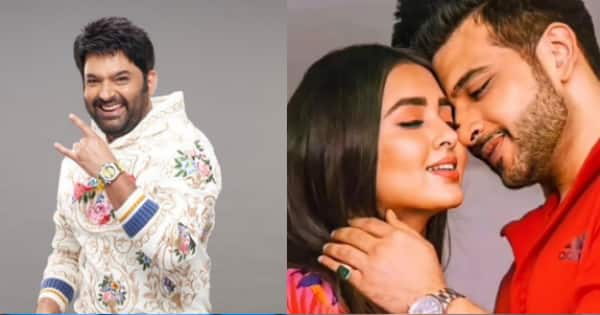 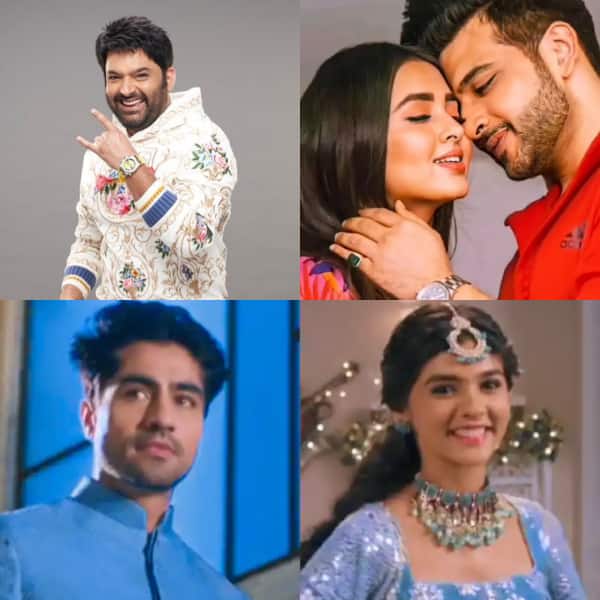 To Vote in other categories log on to awards.bollywoodlife.com Also Read – Varun Sood, Karan Kundrra, Priyank Sharma and others: TV stars who were accused of cheating on their partners

A fan has tweeted out to filmmaker Vivek Agnihotri to promote his film, The Kashmir Files on The Kapil Sharma Show. Vivek replied him saying that it is not in his hands to do so as Kapil and his team will take a call on whom they want to invite on the show. Vivek later tweeted that they were refused to promote since the movie did not have a big cast. Check out the whole story here. Also Read – Yeh Rishta Kya Kehlata Hai MAJOR TWIST: Akshara-Abhimanyu’s differences to increase amidst wedding prep? [promo]

Aditya Narayan, who recently became a father, announced his decision to quit hosting duties as the host of the popular TV show Sa Re Ga Ma Pa. Recently, Neelanjana Ray won the Sa Re Ga Pa Ma’s new season. And post that, Aditya took to his social media handle and penned a heartfelt note announcing that he is bidding adieu to the show as a host. However, he did add that the best is yet to come. Check Aditya’s post here.

Divya Agarwal announced her break-up from Varun Sood a couple of days ago. Fans of DivRun have been heartbroken over the same. Varun headed home after his break-up it seems. Varun shared a picture of his bags and wrote, “Ghar Ja raha hu”. He also shared a snap after reaching home. It seems Varun wanted to be closer to his parents. There have been a lot of speculations around their break-up. Check out the whole story here.

Nisha Rawal had filed two FIRs against Karan Mehra. The second FIR also included his family members. And now, the Mumbai High Court has granted a stay order on the second FIR. Karan revealed that it took him a lot of time to gather evidence and proof against Nisha’s claims. Check out the whole report here.

On Women’s Day today, Ankita Lokhande shared a goofy video with her beau Vicky Jain and revealed what Vicky was planning to gift her on occasion. Vicky Jain is too goofy in real life and both he and Ankita make for one of the most amazing couples in the telly land. Check out the goofy video here.

Last night Karan Kundrra took his parents for a dinner date. They were snapped by the paparazzi outside the restaurant. Paps asked them what they thought about Karan’s bond with Tejasswi and his chemistry with her. Karan’s father said that Tejasswi is his daughter. Check out the video here.

Anagha Bhosale who played the role of Nandini in Anupamaa has quit showbiz. The actress in an interview revealed that she wants to focus on spirituality. Anagha also added that there’s a lot of hypocrisy and toxicity in the industry which goes against her thought process. Check out deets from her interviews here.

Charu Asopa and Rajeev Sen have yet again grabbed headlines for trouble in the marriage. The two have a daughter, Zianna together. Charu refused to comment on the same, however, she did share a story posted by her fan club which also included Sushmita Sen in it. A report in a leading portal stated a source saying that Charu and Rajeev had compatibility issues because of which there have been differences between them.

Harshad Chopda won the Best Actor award at the ITA Awards 2022 a couple of days ago. He got a celebratory welcome on the sets of Yeh Rishta Kya Kehlata Hai for the same. Pranali Rathod aka Akshara shared a glimpse of his celebration and how everyone cheered on him for the same. Check out the video here.

That’s all in the TV News Today.