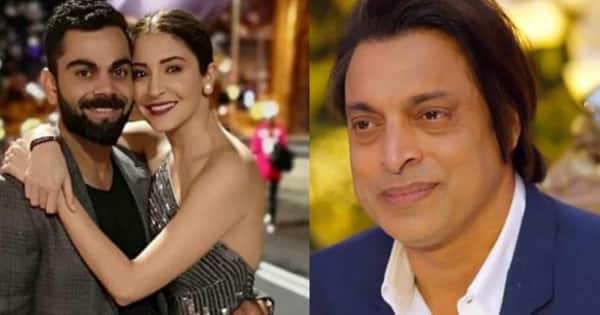 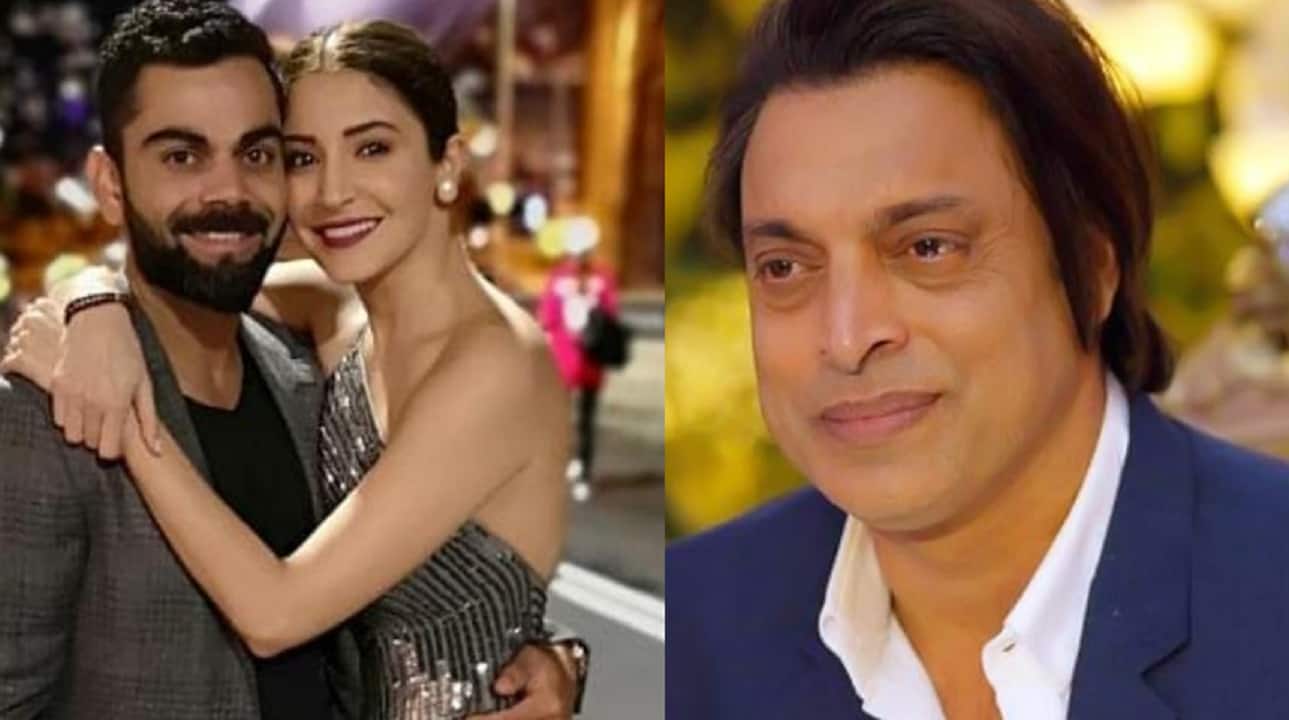 Virat Kohli recently made an announcement from stepping down as an Indian cricket Captain and many hailed that he is a KING and did a fabulous job. His wife and Bollywood actress Anushka Sharma too shared a long post and appreciated him saying he did well. Ever since he stepped down from captaincy fans are highly disappointed. And no Pakistani ex-cricketer Shoaib Akhtar has shared his two cents over Virat Kohli quitting captaincy. He even blamed his marriage with Anushka Sharma for affecting his career badly and said he has to struggle now. In an interaction with Dainik Jagran, Shoaib said, ” Virat captained for 6-7 years and I was never in favour of his captaincy, I just wanted him to keep scoring 100-120 runs and keep the focus on his batting.” Also Read – Trending Entertainment News Today: Virat Kohli-Anushka Sharma’s baby girl Vamika gets captured on lens, Shah Rukh Khan’s special gesture for Egyptian travel agent, and more

He further added, “I would have not even married if I were in his place. I had just scored runs and enjoyed cricket, these 10-12 years of cricket are different time and doesn’t come again, I am not saying getting married is wrong but If you are playing for India, you would have enjoyed a time a little. Fans are crazy about Kohli and he had to maintain that love he is getting for the last 20 years.”. When quizzed if marriage has an effect on cricketer’s life he affirmed and said, “Absolutely it does [the pressure of marriage, captaincy affect cricket]. There is pressure from the children, of the family. As the responsibility increases, so does the pressure. Cricketers have a short career span of 14-15 years in which you stay at the peak for five-six years. Those years of Virat have passed, now he has to struggle.” We wonder how many cricketers will agree with Shoaib ‘s logic! Also Read – Priyanka Chopra, Deepika Padukone, and more actresses who don’t like to be tagged as their husband’s wife