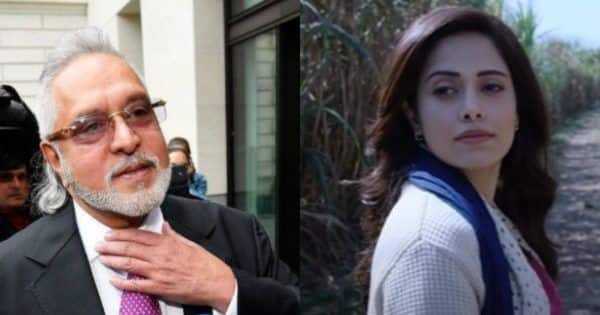 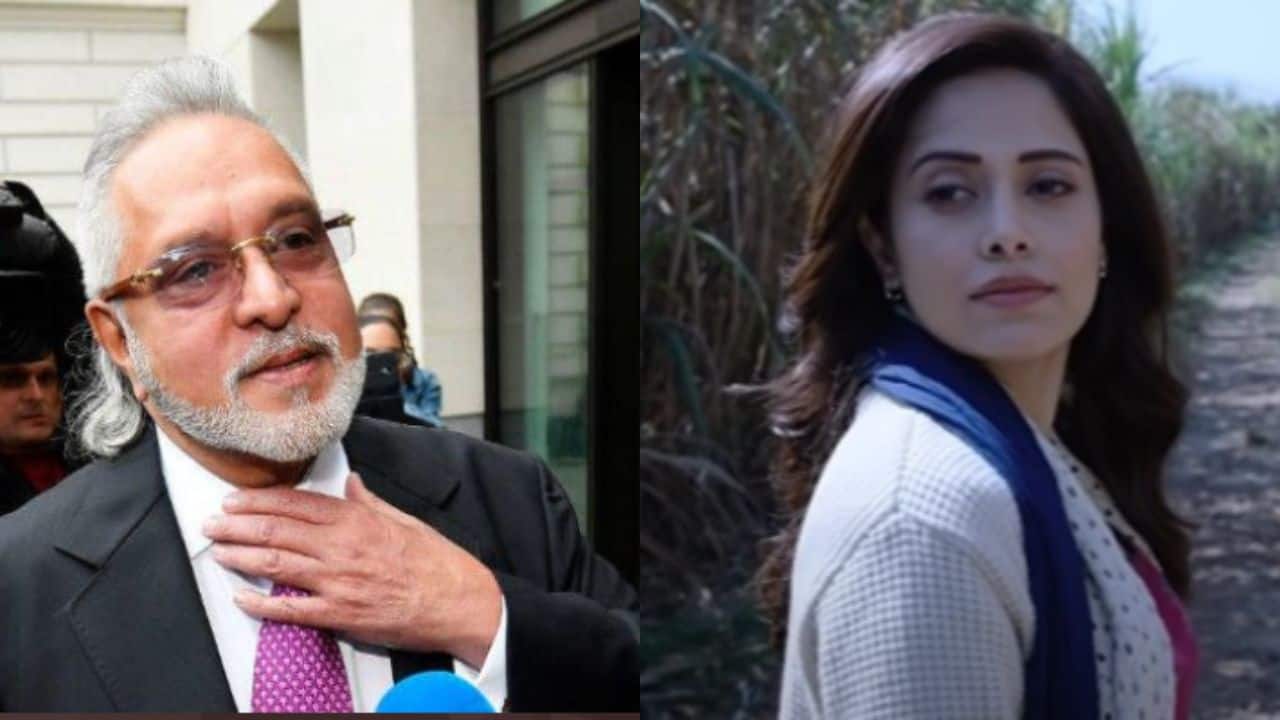 Nushrratt Bharuccha’s Chhori 2 will be coming in 2023. It is a sequel of the successful movie that came out in November 2021 on Amazon Prime Video. The film will be directed by Vishal Furia. MX Player has announced that it will make a show, a biopic on the life of Vijay Mallya. The disgraced tycoon is now in the UK as India awaits his extradition. The super talented Korean actor Park Seo Joon whom we have seen on shows like Itaewon Class and Hwarang has turned 33. Take a look at the main headlines from the day… Also Read – Chhorii 2: Nushrratt Bharuccha all set to SCARE audiences once again

Vijay Mallya’s life on MX Player
One of India’s most flamboyant tycoons, Vijay Mallya’s fall from grace captured the imagination of many. The man is now in the UK and India is awaiting his extradition. It seems MX Player is planning to make a series on his life. It will be in collaboration with Almighty Motion Pictures. The story is based on the novel written by Prakash Giri for Penguin India. The tycoon is known for his love of horses and automobiles. He was also the owner of the Bangalore cricket team and the now defunct Kingfisher Airlines. MX Player is available for free for viewers. Also Read – Trending TV News Today: Rakhi Sawant-Ritesh lock lips on Bigg Boss 15, rumours of Raj Anadkat quitting TMKOC because of Munmun Dutta shock fans and more

Neha Bhasin talks of depression after Bigg Boss OTT
Neha Bhasin’s has made considerable news with her stints on Bigg Boss OTT and Bigg Boss 15. In a tweet, she said, “After Bigg Bss OTT I needed therapy and anti-depressants. After Bigg Boss 15 I just let the universe love me. I remember my housemates with love too and wish them all well. I don’t have filters but am all.” She further wrote on Twitter, “I don’t do well with games, I don’t do too well in toxic houses, I don’t know how to hold my emotions back. And it’s been very difficult to let go off few, things but all in all I am grateful. Truly and deeply for it all. All humans have their good, bad and ugly. Big hugs.” Even outside, she had an online spat with Prerna Sehajpal. Also Read – Jacqueline Fernandez to be arrested soon in money laundering case; Salman Khan won’t be able to help her?

Chhorii 2
Nushrratt Bharuccha’s Chhori that came on Amazon Prime India on November 2021 got a great response. Well, the makers have planned a sequel Chhori 2 with the same actress and director combo.