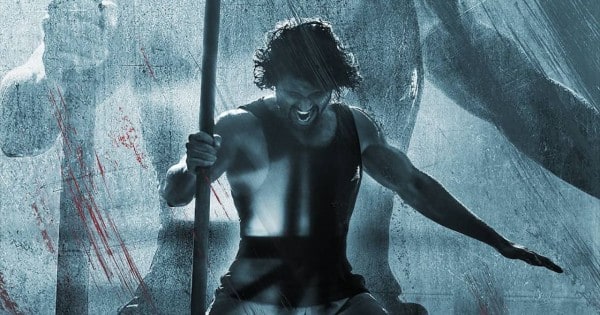 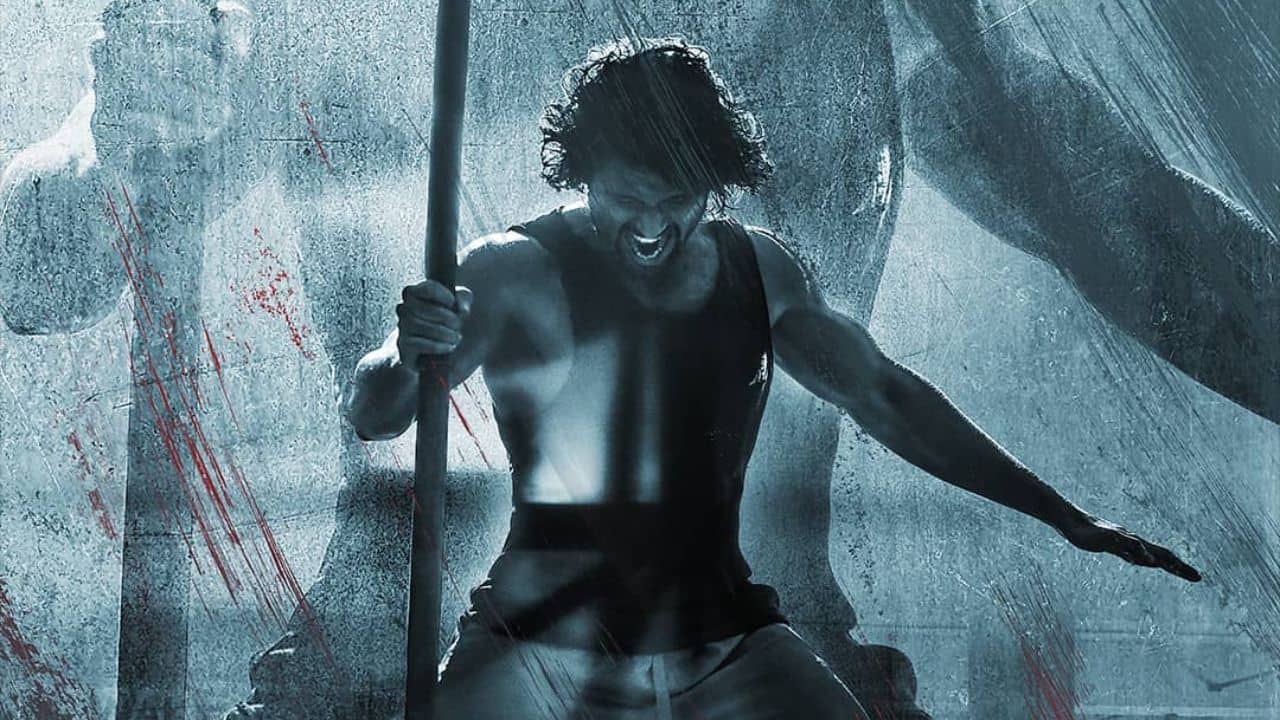 Yesterday, the makers of Vijay Deverakonda and Ananya Panday starrer Liger had hinted that today they will be announcing the release date of the film. And finally, the wait is over! The release date of the pan-India film has been announced. Liger will hit the big screens on 25th August 2022. The movie is being shot in Hindi and Telugu, and it will be dubbed in various languages like Tamil, Kannada, and Malayalam. It was earlier slated to release in November 2020, but due to the pandemic, the shooting was delayed. Later, the makers decided to release it on 9th September 2021, but once again because of the second wave of Covid-19, the release date was pushed. Also Read – Trending Entertainment News Today: Shanaya Kapoor tests Covid-19 positive; Brahmastra release date out; Urfi Javed again trolled and more

Liger is produced by Karan Johar’s Dharma Productions and Puri Jagannadh’s Puri Connects. Karan took to Twitter to make an announcement about the release date. He tweeted, “THE ACTION, THE THRILL & THE MADNESS – it’s going to be a total knockout! #Liger arrives in theatres worldwide on 25th August, 2022. #LigerOnAug25th2022 Catch the first glimpse on 31st Dec and start your new year with a BANG!” Also Read – Trending South News Today: Pushpa FIRST movie review is out, Naga Chaitanya reveals the reason behind his split with Samantha Ruth Prabhu and more

THE ACTION, THE THRILL & THE MADNESS – it’s going to be a total knockout! #Liger arrives in theatres worldwide on 25th August, 2022. #LigerOnAug25th2022

Catch the first glimpse on 31st Dec and start your new year with a BANG!? pic.twitter.com/dj1TBgVbUW

A glimpse of the film will be shared by the makers on 31st December 2021. So, the year is going to end with a bang. Also Read – After mother Maheep Kapoor, Shanaya Kapoor tests positive for COVID-19; shares health update

Liger will mark Vijay’s Hindi film debut and boxing star Mike Tyson’s acting debut. A few days ago, Mike wrapped up the shooting of the film and Puri Connects had tweeted, “It’s a wrap for #LIGER Schedule with the @MikeTyson in USA Team had an amazing time shooting with him.”

It’s a wrap for #LIGER Schedule with the @MikeTyson in USA✌?

The movie will also mark Ananya Panday’s South debut. The posters of the film were unveiled last year, and it had received a great response.

Bollywood Bigg Boss 15: Tejasswi Prakash tells Karan Kundrra, ‘Am I going to have a pain in my a** for the rest of my life’ Theviraltime
Bollywood After Shah Rukh Khan’s first virtual appearance, Gauri Khan posts on Instagram for the first time since Aryan Khan’s drug case Theviraltime
Advertisement