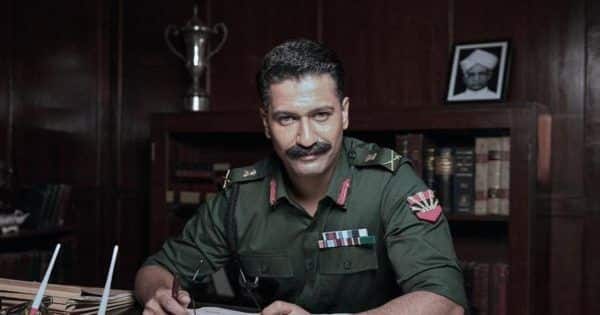 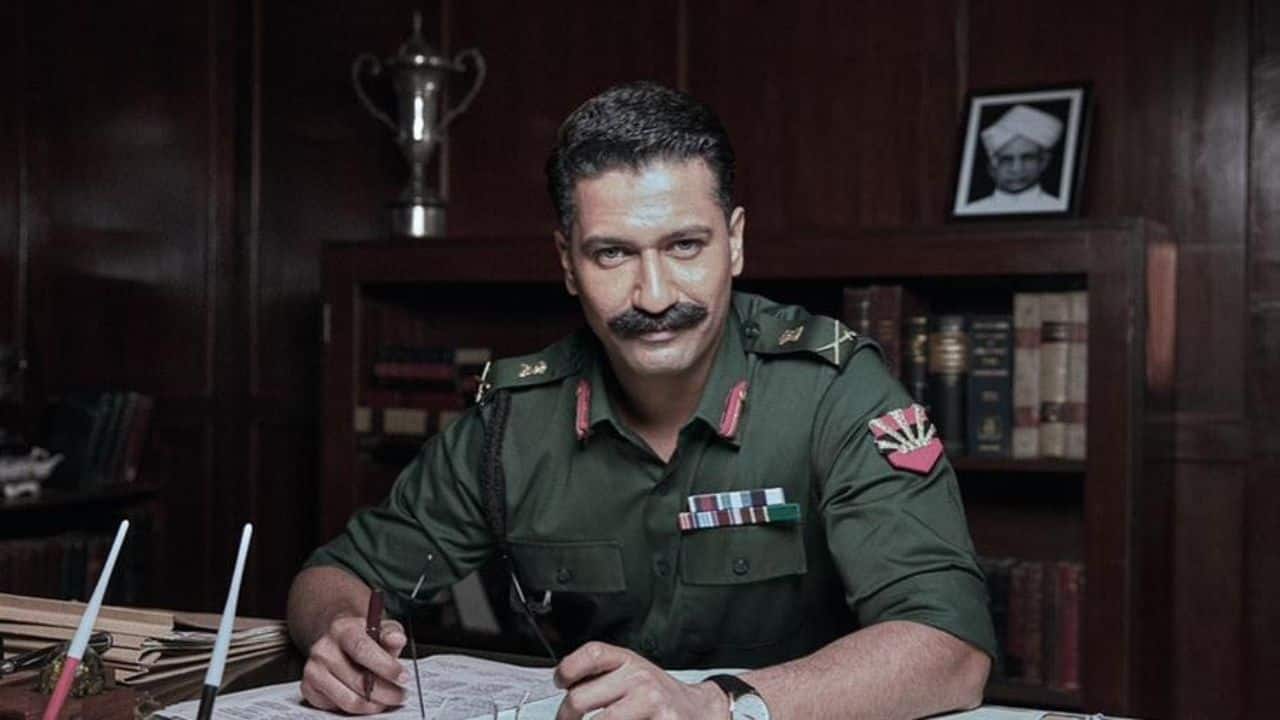 Vicky Kaushal has an enviable lineup of upcoming movies such as Govinda Naam Mera, Sam Bahadur, The Immortal Ashwatthama, Takht, Director Laxman Utekar’s next with Sara Ali Khan and also a speculated film titled The Great Indian Family with Manushi Chillar. Speaking of Sam Bahadur, the excitement for the movie, which is a biopic on India’s most decorated solider ever, Field Marshal Sam Manekshaw, is already quite high on account of Vicky Kaushal reuniting with his Raazi Director, Meghna Gulzar. For the uninitiated, Sam Manekshaw was the Chief of Army Staff during the 1971 Indo-Pakistani War, and the first Indian Army officer to be promoted to the rank of Field Marshal, owing to his strategising being instrumental in winning the Indo-Pak war of 1971. Also Read – Vicky Kaushal and Katrina Kaif’s fans are wishing the couple gets a long vacation soon; here’s the heartwarming reason

Well, if you’re a diehard Vicky Kaushal fan who’s finding the wait for Sam Bahadur unbearable, then we’ve got some wonderful news for you, which is bound to make that wait even more unbearable. Theviraltime got in touch for an exclusive chat with reputed film exhibitor and distributor Akshaye Rathi who revealed that Sam Bahadur will likely go on floors by March 2023 and should be wrapped up in a straight schedule and release later next year itself. Also Read – From Vicky Kaushal’s Sam Bahadur to Mahesh Babu’s Major: 5 upcoming movies that will celebrate the valour and courage of the men in uniform

Furthermore, Akshaye Rathi added that producer Ronnie Screwvala of RSVP Motion Pictures is very confident of his product, especially after hedging all his bets on the patriotic flavour post the massive success of Uri, with three of his upcoming films, Tejas, Pippa and Sam Bahadur, all falling under the same category. So, unforeseen circumstances notwithstanding, Sam Bahadur should definitely release on the big screen in the latter half of 2023. Also Read – Katrina Kaif to Kareena Kapoor Khan: 8 Bollywood actresses and their MOST expensive bikini, swimsuits

Besides Vicky Kaushal, the Dangal girls, Fatima Sana Shaikh and Sanya Malhotra are expected to play strong supporting roles in the war movies. Bhavani Iyer and Shantanu Srivastava are co-writing the script along with Meghna Gulzar.