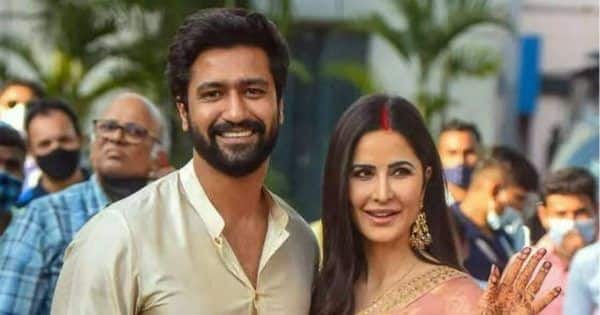 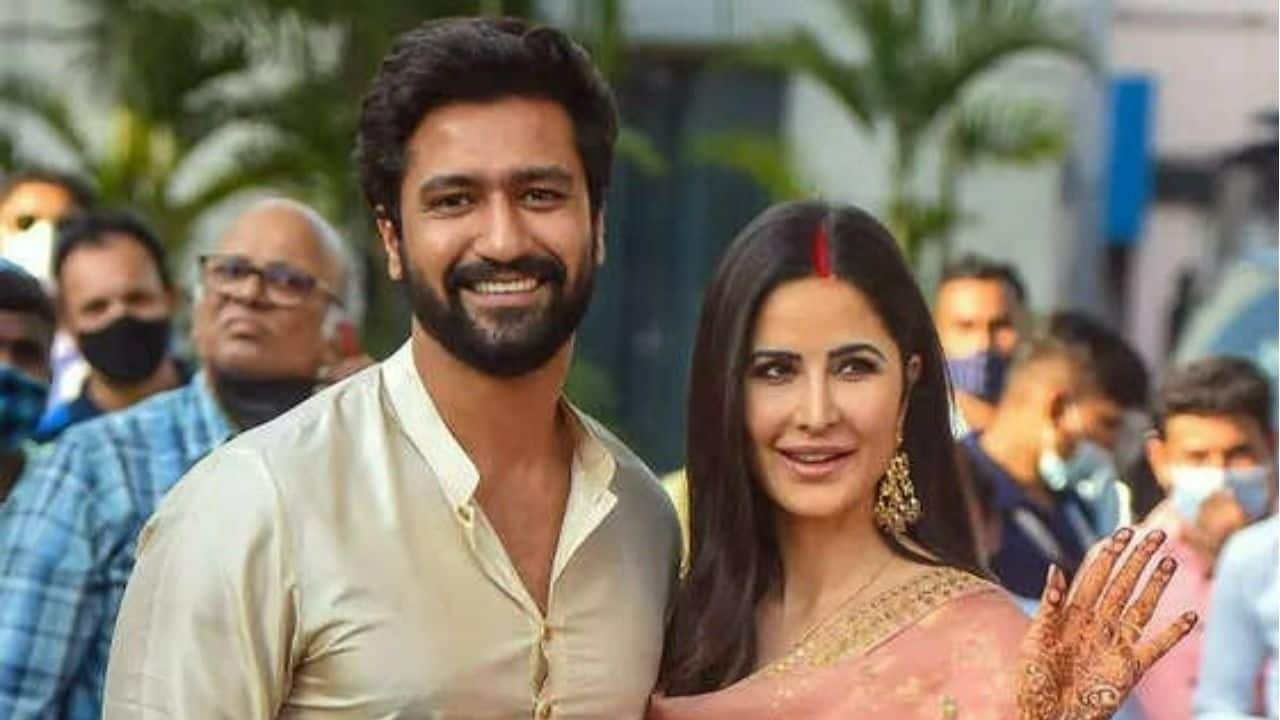 Vicky Kaushal and Katrina Kaif got married in Rajasthan and it was no less than a fairytale. Soon after their marriage, the couple has geared up and have resumed their work. While Vicky has been in Indore shooting for his next with Sara Ali Khan. Katrina was in the Maldives to shoot for an endorsement. And now that Vicky is back in Mumbai finishing his Indore schedule, we see Katrina leaving for London for her work commitment. The couple’s fans are already wishing they get a long vacation and spend some time together. The video of Katrina at the airport leaving for London has got a lot of reaction where fans claim that the actress looks visibly sad and she totally deserves a vacation along with her hubby Vicky Kaushal. Indeed the VicKat is right now the most beloved couple in tinsel town. Also Read – Trending Entertainment News Today: Shehzada producers defend Kartik Aaryan over ‘unprofessional’ remark; truth about Priyanka Chopra being dropped from Jee Le Zara and more

Vicky and Katrina were in a relationship for more than a year and then they decided to embark on the new journey by becoming man and wife. The wedding of VicKat was very intimate and very few Bollywood guests were invited like Neha Dhupia, Angad Bedi, Kabir Khan, Mini Mathur and others. The couple had even planned to host a grand reception in Mumbai for their industry people, however, due to the rise of Covid -19 cases amid the Omicron threat, the couple dropped this plan. In fact, they haven’t even hosted a small get together yet for the close friend in Bollywood. They have been engrossed their wok totally. Well, we can’t wait for the couple to host a get together and invite their close friend like Alia Bhatt, Ranbir Kapoor, Deepika Padukone, Ranveer Singh, Karan Johar and others. This party is totally due on the couple. On professional front Vicky is waiting the release of Govinda Naam Mera and Katrina will be seen in Tiger 3 and Meri Christmas. Also Read – Mouni Roy calls Suraj Nambiar her ‘everything’ in FIRST PICTURE before their wedding