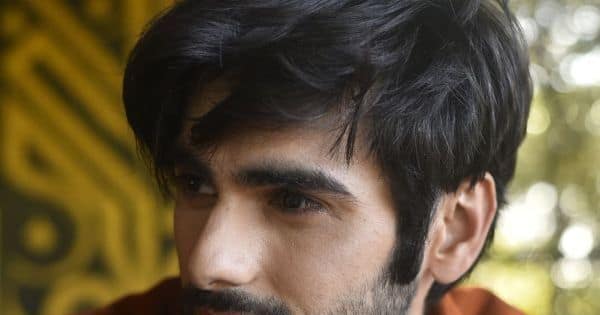 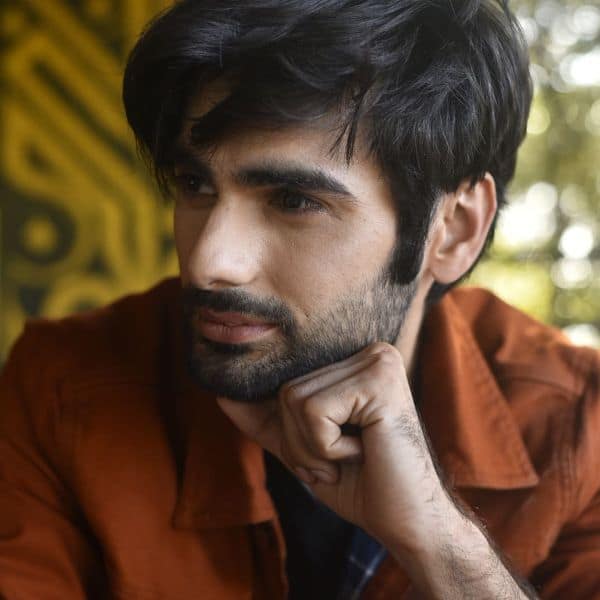 Gangubai Kathiawadi has been the debut film of Varun Kapoor. Indian TV fans know him as Sanskar Maheshwari from Swaragini. After his show Savitri Devi, he went missing from TV for four long years. The actor took out time to hone his craft and the effort paid when he bagged a Sanjay Leela Bhansali movie as his first project. Staying away from TV for four long years can be daunting and Varun Kapoor admits that he had spells of anxiety and insecurity. In a candid chat with Theviraltime, he spoke about how working on a Sanjay Leela Bhansali set is like an emotion in itself.

He tells us, “Yes, as an actor there is immense anxiety and insecurity but without that, there is no pushing the boundaries, no new learning or new rewards. Insecurity as an actor helps you go forward, really focus and learn.” Varun Kapoor gave an audition in front of Sanjay Leela Bhansali who wanted to verify if he had cracked it on his own, and not without assistance. Sanjay Leela Bhansali is a known as a perfectionist and bit of a taskmaster. Varun Kapoor tells us, “The first day I was very nervous. Suddenly, you are thrown into a huge set of many so lights and cameras focusing on you. It is Sanjay Leela Bhansali who is on the director’s chair watching you, and there is no such thing like a perfect take. You realise this when you are an actor. I just tried to gather myself and deliver my best. Everything is like 50x bigger on SLB’s sets. The team is also huge. I would say my emotions were 50x heightened being with him.”

Varun Kapoor’s work as Sanskar Maheshwari is still remembered by all. Tejasswi Prakash had cheered for him when she saw the announcement of the movie. He says, “I do not think that she has that kind of time to watch the movie right now. But I will definitely send her a message and ask her for feedback. I will be very interested to know what she thinks and would like a comment from her.”

He also said that Alia Bhatt was a superstar in the true sense. He says that she is great with her craft. Varun Kapoor told us, “Her performance speaks for her stardom. She is quick to respond in front of the camera. Her mind works too fast before the camera. Alia has no starry attitude. I could not have asked for anything else than to begin my career with her.”

Talking about upcoming projects he said that he did not like to get ahead of himself. “I believe I will do something as big as Gangubai soon. I will speak on the detail once things get moving,” he said.