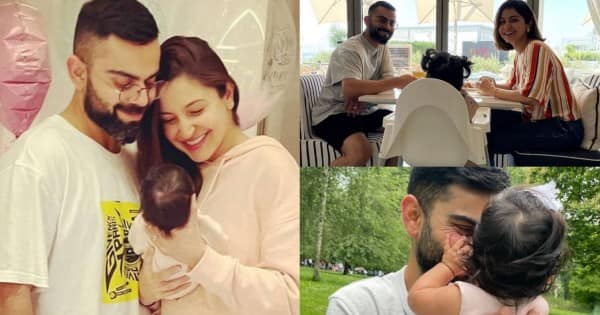 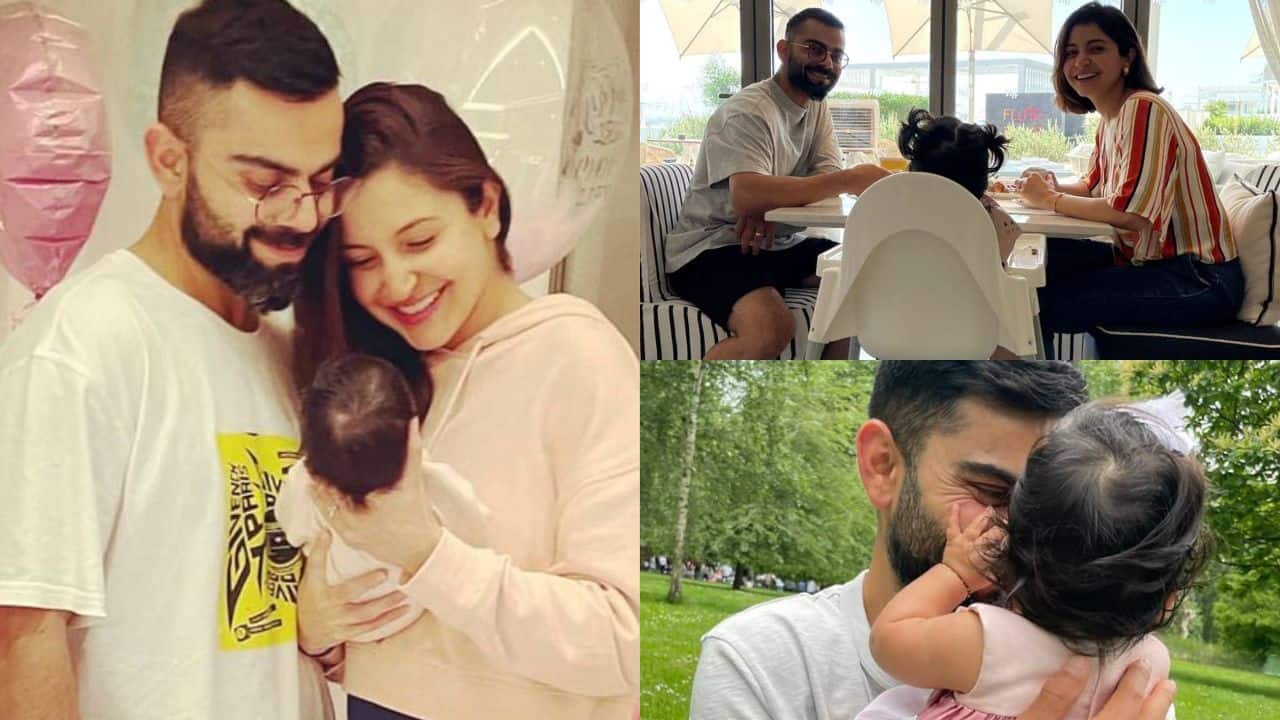 Virat Kohli and Anushka Sharma’s baby girl Vamika Kohli has turned one today. It seems her parents went to sleep rather early last night because of the Test match today. The third test of the India Vs South Africa is happening right now in Cape Town. Virat Kohli has made more than 70 runs so far. He is the only Indian batsman to hold fort as others have been dismissed cheaply. This is the Indian captain’s first 50 of 2022 and it could not come on a better day. Vamika Kohli was seen on the stands in the Second Test at Centurion. Fans went gaga over her cuteness. The little angel has travelled to all the big tours with her dad in 2021. Also Read – Happy birthday Vamika: Anushka Sharma and Virat Kohli’s daughter’s FIRST pic out! Here’s how she looks

Fans are thrilled to see his good performance on his occasion. It will be a treat if Virat Kohli scores a century on this day. This is what people are tweeting about the game… Also Read – Anushka Sharma and Virat Kohli’s cute sleepy bedtime selfie on daughter Vamika’s birthday eve is unmissable – view pic

Is @imVkohli working on a Birthday gift of a CENTURY for #VamikaKohli ? – would be really nice … God Bless #Vamika #Cricket – #TeamIndia – #SAvIND #INDvsSA @AnushkaSharma

He’s In A Flow and it looks like all stars are aligning for him on this special day! #ViratKohli#RahulDravid Bday
Vamika Bday#Kohli

Virat to Vamika:- what do you want for your birthday???
Vamika:- 71st…
Virat Kohli:- say no more my love❤️❤️

When Virat Kohli and Anushka Sharma were leaving for South Africa, the duo requested paps not to share pics of Vamika. No one from media shared the pics. Anushka Sharma’s brother Karnesh has wished her too. Also Read – Anushka Sharma-Virat Kohli’s daughter Vamika turns 1: The most adorable glimpses of Virushka’s princess will make your day [VIEW PICS]