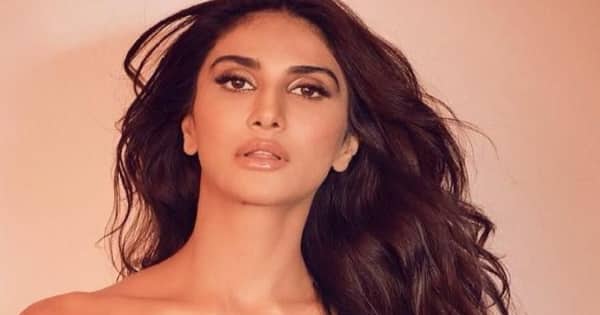 Vaani Kapoor is slowly making her way in Bollywood. The actress made her debut with Shuddh Desi Romance along with Sushant Singh Rajput and even won accolades for her performance. 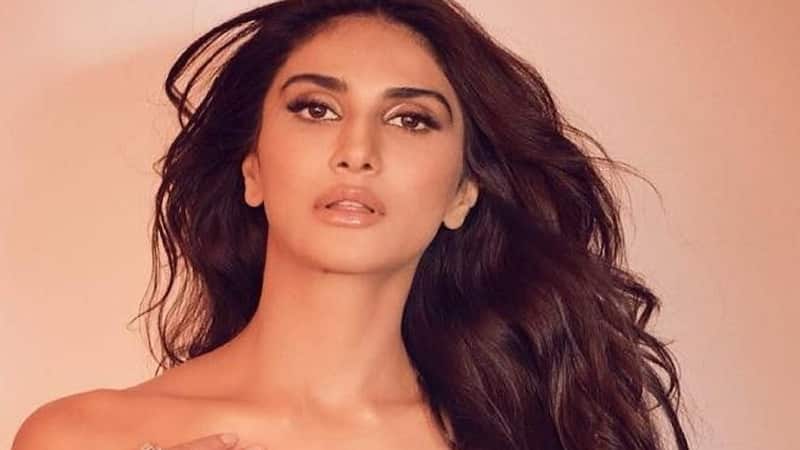 Vaani Kapoor is slowly making her way in Bollywood. The actress made her debut with Shuddh Desi Romance along with Sushant Singh Rajput and even won accolades for her performance. However, the pace of her career wasn’t desirable. But now she has been choosing some apt projects and Chandigarh Kare Aashiqui saw her remarkable performance, and after the huge success, she hopes to get more challenging roles. Vaani Kapoor is on a huge career high right now after delivering a knock-out performance in Chandigarh Kare Aashiqui. She plays a transgender-woman opposite Ayushmann Khurrana in the sensitive film and her brilliant portrayal has won her unanimous acclaim as an artist. Vaani will be seen next as Ranbir Kapoor’s heroine in Shamshera and the actress is confident that she will again deliver a good performance in the film. Vaani hopes that her acting in Chandigarh Kare Aashiqui and Shamshera will propel filmmakers to feel confident that she can pull off any role on screen. Also Read – Pavitra Rishta 2: Ankita Lokhande and Shaheer Sheikh as Archana-Manav are winning hearts; fans say this season is too EMOTIONAL

Vaani says, “I would like my filmography to be as diverse as possible and after showing my range as an actor in Chandigarh Kare Aashiqui and Shamshera, I can only hope that filmmakers would feel extremely confident to approach me with any challenging role. I have always wanted to win over their trust and be a part of interesting cinematic visions of powerful filmmakers.” Also Read – Bachchan Pandey: Akshay Kumar starrer gets postponed, to clash with Ranbir Kapoor starrer Shamshera

She further , “I know that I will give it my everything to pull off any character that I’m approached with to play on screen. The best thing about our profession is that one can get to become so many characters and live so many lives. I want my journey in cinema to be filled with varied films and genres and characters that light up the screen to entertain audiences.” Clearly there is no stopping for Vaani now! Also Read – Ankita Lokhande shares LOVED-UP pic with hubby Vicky Jain; fans shower affection on newlyweds