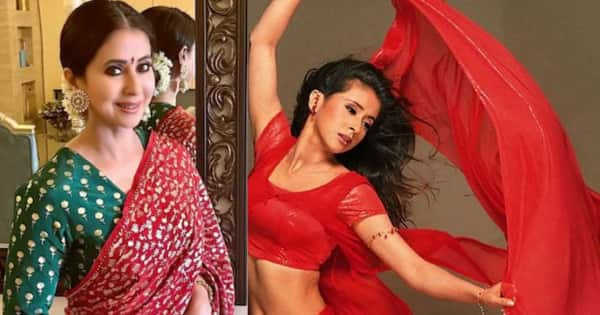 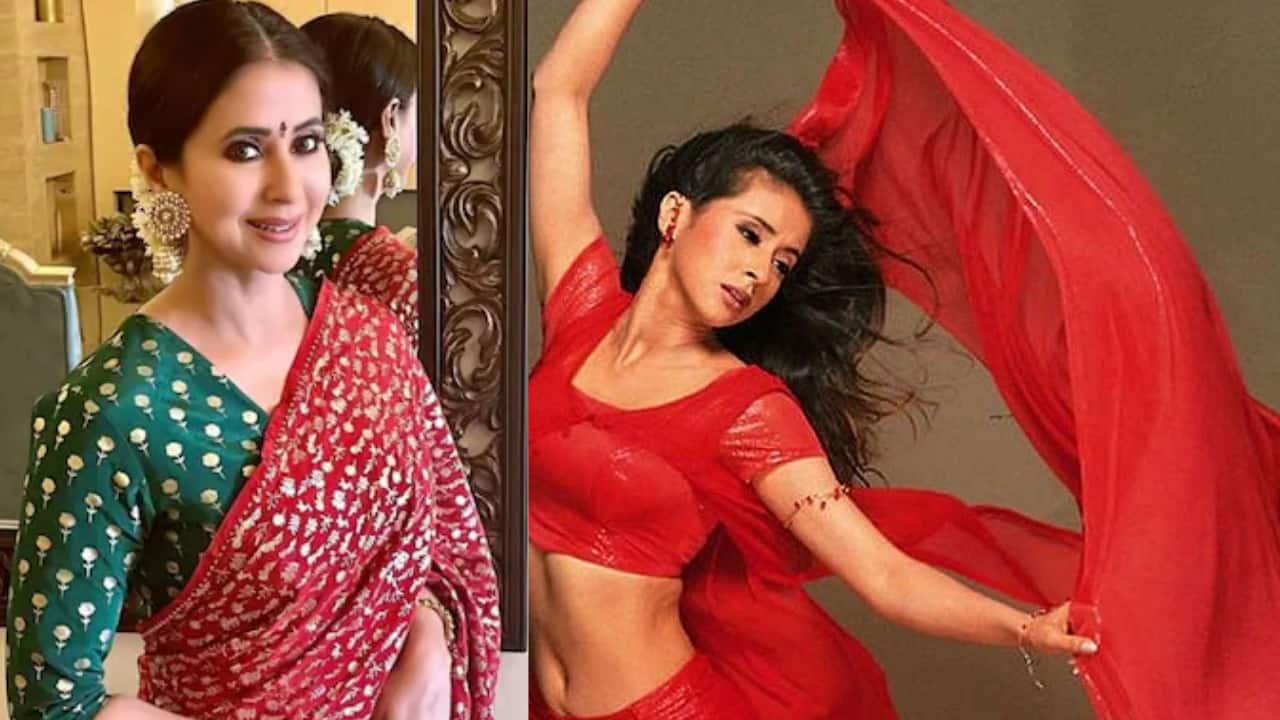 Urmila Matondkar may be missing from the films now. However, her charm from the 90s is still fresh on everyone’s mind. The gorgeous actress won so many hearts with her stunning looks, acting chops and sizzling hot dance moves. Urmila Matondkar is a package of entertainment, talent and good looks. The actress recently opened up on how she was treated after the success of her film, Rangeela, which also starred Aamir Khan and Jackie Shroff. Urmila Matondkar revealed that she didn’t get credit for her acting chops and was written off as just being cast for sex appeal in the Ram Gopal Verma film. Also Read – Kareena Kapoor Khan LEAKS her pre-nap chat with BFF Amrita Arora on her birthday; calls her a ‘keeper’

In an interview with Etimes, Urmila Matondkar bared her heart on how she was treated after the success of Rangeela. The actress revealed that people said that everything she did was about sex appeal and had nothing to do with acting. The actress questioned as to how can the song Hai Rama not be considered as a performance. She questioned whether only emotional scenes were a part of acting. Urmila said that appearing sexy on-screen also needs acting. She defended her character, Mili, saying she has a journey throughout the film via songs. Urmila said that Mili had a huge transformation from being a girl-next-door which the critics couldn’t understand. Urmila didn’t take names but said that she would love to reveal their names and what they called her someday. Also Read – Dance With Me song: Salman Khan gets Shah Rukh Khan, Aamir Khan, Katrina Kaif and others to groove with him – watch

“Even after being part of such a huge hit, forget awards, I didn’t have a decent word written about me. My clothes, my hair… everything was given credit but me,” Urmila Matondkar told the portal. The actress shared that girls who gave 13 flops and were said to look like boys and who did vulgar songs with heroes were considered actors. She said that for her being in front of the camera was a spiritual experience while adding that having Lata Mangeshkar and Asha Bhosale sing for her was a victory in itself. “I didn’t need awards,” she added. Also Read – Shah Rukh Khan in Darr, Ranveer Singh in Padmaavat, Amjad Khan in Sholay and 7 more ICONIC Bollywood villains who overshadowed the heroes