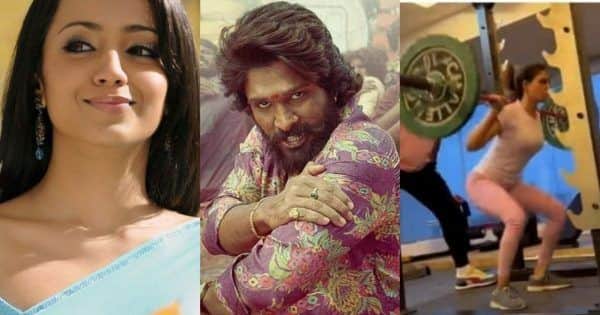 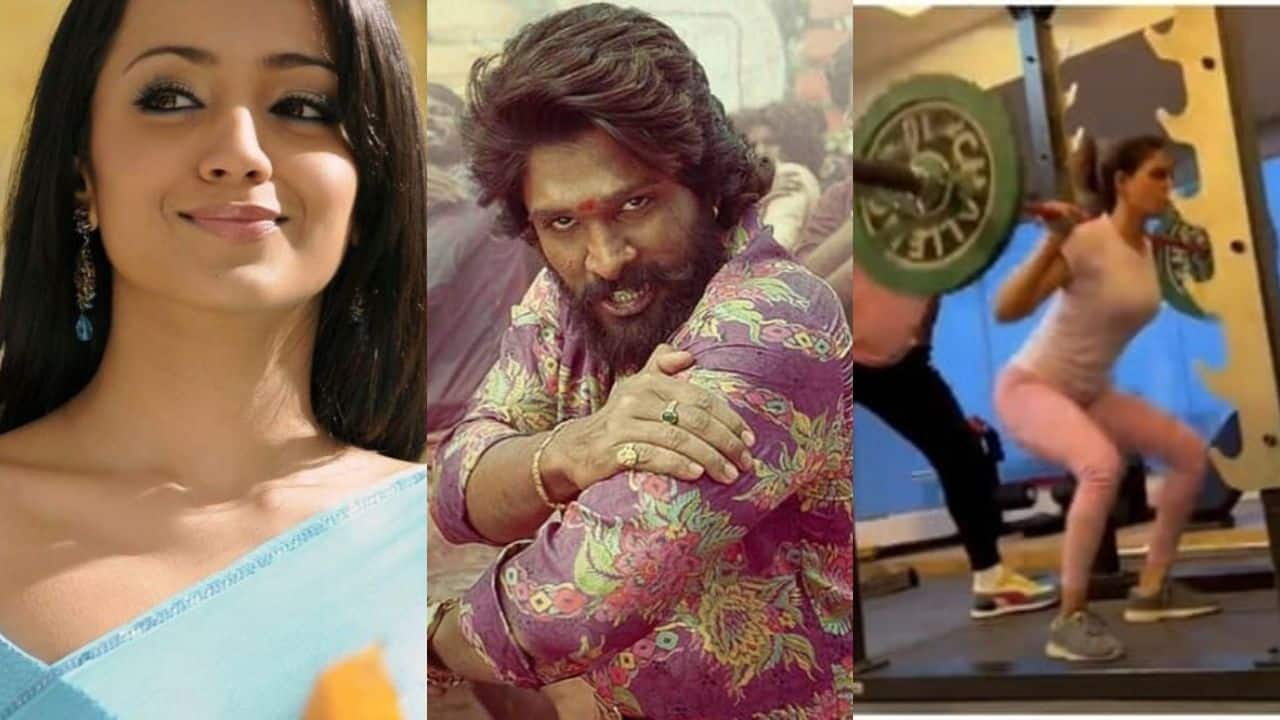 From Trisha Krishnan’s COVID-19 battle with and Samantha Ruth Prabhu’s hot workout to Allu Arjun’s Pushpa new box office milestone, Jr. NTR running barefoot in a Bulgarian jungle for S.S. Rajamouli’s RRR and the makers of Yash’s KGF 2 confirming its release date; it’s time to take a look back at all that went down today in the South film industries today. With the sun setting on another eventful day, replete with all manner of hustle, bustle and exciting occurrences – here’s all what grabbed headlines to make it to the trending south news today… Ergo, it’s time to make a note of the biggest newsmakers of the South who’ve made it to the trending south news today. Also Read – SAY WHAT! RRR actor Jr NTR ran barefoot in a jungle in Bulgaria for SS Rajamouli – here’s why

So, without further ado, here are the entertainment newsmakers of 8th January 2021:

Trisha Krishnan had declared to one and all on Friday, 7th January, that she had been afflicted with COVID-19 for a little over a week, and now, the noted South actress has shared another important update on her health condition. Also Read – Pushpa box office collection week 4: Allu Arjun starrer touches the 75-crore mark in the Hindi belt; declared a SUPERHIT

Read the full story here: Trisha Krishnan shares latest update on battle with COVID-19; says, ‘You name the symptoms, I had it’ – view tweet Also Read – Samantha Ruth Prabhu says, ‘Go low or go home;’ her SUPER-HOT workout video is all the motivation you need this weekend

Samantha Ruth Prabhu has posted a workout video, lifting weights in a squat position, and her dedication and effort is only equalled by how sizzling-hot she looks in her stunning gym attire.

Read the full story here: Samantha Ruth Prabhu says, ‘Go low or go home;’ her SUPER-HOT workout video is all the motivation you need this weekend

While a decent chunk of the Hindi market is still working well for the Allu Arjun and Rashmika Mandanna starrer, it’s Maharashtra and Gujarat where Pushpa is enjoying a dream run.

Director S.S. Rajamouli has shared an interesting anecdote about the much talked-about running sequence pulled off by Jr. NTR in the RRR trailer, and it’s guaranteed to blow your mind.

Read the full story here: SAY WHAT! RRR actor Jr NTR ran barefoot in a jungle in Bulgaria for SS Rajamouli – here’s why

Birthday boy Yash’s upcoming actioner K.G.F. Chapter 2 has reaffirmed its release date as earlier decided by the makers. There has been no change in its date. KGF 2 director Prashanth Neel revealed the same in his birthday wish tweet for Yash.