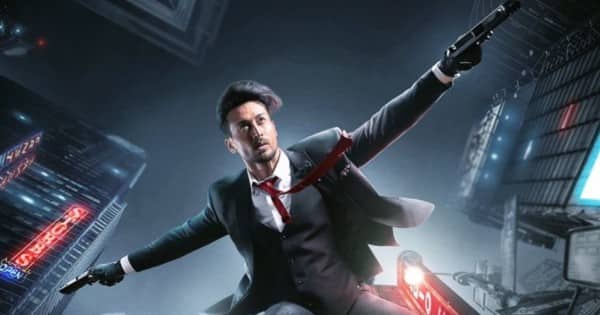 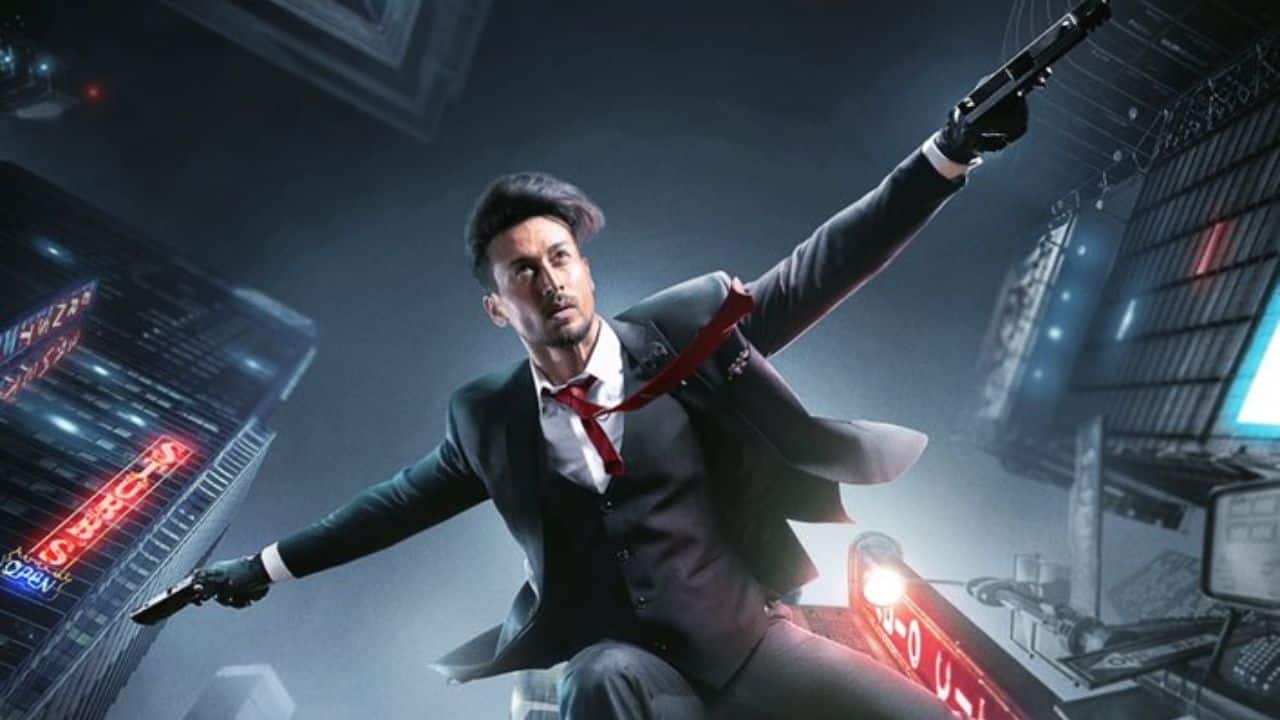 Tiger Shroff has some interesting projects lined up and one of them is the sequel to his debut film Heropanti. Last year, it was announced that Heropanti 2, which also stars Tara Sutaria, will hit the big screens during Eid weekend this year (29th April 2022). Well, it’s still time for the release, but due to the Omicron scare and the rise in Covid-19 cases many big films have been postponed. While films are being delayed, today, Tiger took to Twitter to share a picture from the sets of Heropanti 2, and confirm that the movie will hit the big screens on Eid this year. Also Read – Ranbir Kapoor-Alia Bhatt, Tiger Shroff-Disha Patani and more: 7 celebrity couples who love ISLAND vacations

He tweeted, “Heropanti level doubled up this sched! Shooting for one of the most challenging sequences! Can’t wait to share a glimpse of it! Witness it in cinemas this Eid on 29th April, 2022 #SajidNadiadwala’s #Heropanti2 @khan_ahmedasas @TaraSutaria @WardaNadiadwala @NGEMovies .” Also Read – Trending Entertainment News Today: Ananya Panday-Ishaan Khatter make it official, Ranveer Singh labels Deepika Padukone as his ‘boss’ and more

Heropanti level doubled up this sched! Shooting for one of the most challenging sequences! Can’t wait to share a glimpse of it! Witness it in cinemas this Eid on 29th April, 2022 #SajidNadiadwala’s #Heropanti2 @khan_ahmedasas @TaraSutaria @WardaNadiadwala @NGEMovies pic.twitter.com/VMgV6rB0TM

Directed by Ahmed Khan, Heropanti 2 also stars Nawazuddin Siddiqui in a pivotal role. It is Tiger’s second film that has been made into a franchise. He already has the Baaghi franchise under his name. While we have seen Baaghi, Baaghi 2, and Baaghi 3, there are reports that Baaghi 4 is also in the pipeline. Also Read – Shah Rukh Khan’s love for Dilip Kumar, Ranveer Singh’s adoration for Govinda and more Bollywood actors who worship yesteryear stars as their idols

Apart from Heropanti 2, Tiger will be seen in Ganapath – Part 1. The movie, which also stars Kriti Sanon and Elli AvrRam, is slated to release on 23rd December 2022. Well, even Ganapath won’t be getting a solo release; Vijay Sethupathi and Katrina Kaif’s Merry Christmas will be clashing with the Tiger and Kriti starrer.