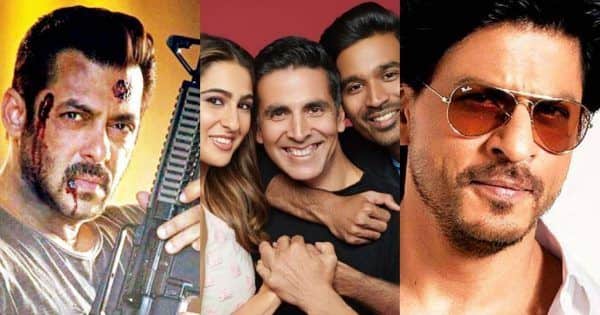 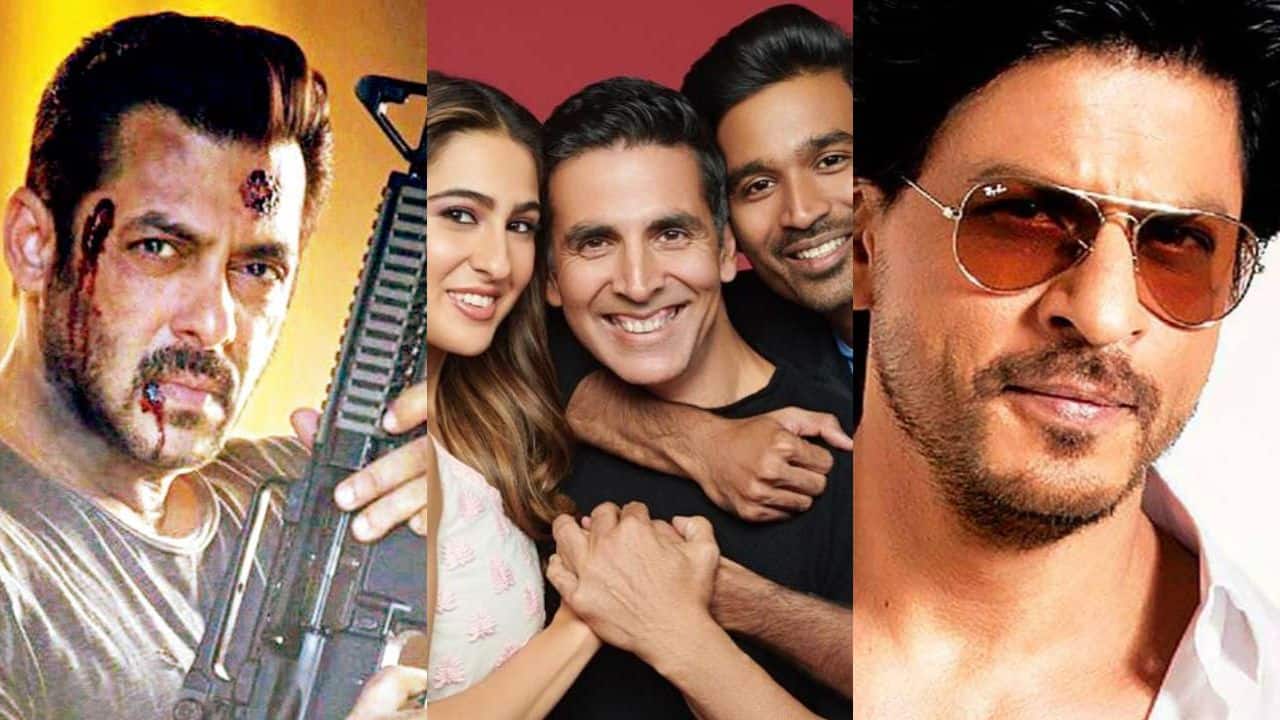 As we wind up the events of another day, filled with all manner of occurrences of the good, band and ugly king, and look forward to the next, it’s time to make a note of the biggest newsmakers of Bollywood who’ve made it to the trending entertainment news today. From Salman Khan sharing major updates of his upcoming movies and why Bhai’s Inshallah with Sanjay Leela Bhansali never took off to the lacklustre box office performance of Ranveer Singh’s 83, Sara Ali Khan’s parents reviewing Atrangi Re and VicKat fans calling Ranbir Kapoor, Alia Bhatt’ love fake – here’s all what grabbed headlines to make it to the trending entertainment news today…

So, without further ado, here are the OTT newsmakers of 27th December 2021:

In case you missed them, or have had trouble keeping abreast with all the updates given your hectic schedule, here’s a list of all the interesting details revealed on Salman Khan’s birthday about his upcoming movies straight from the horse’s mouth…

Read the full story here: Tiger 3, Pathan, Bajrangi Bhaijaan 2, No Entry 2 – MAJOR UPDATES Salman Khan shared about his next biggies on his birthday

Salman Khan’s films with Director Sanjay Leela Bhansali have a different place in the hearts of fans. This is why there was a wave of disappointment when Inshallah did not take off. As we know, Sanjay Leela Bhansali had planned the film keeping Alia Bhatt and Bhai in mind. The movie was a spring autumn love story between a chirpy young girl and a mature man. It was supposed to be shot in the heartland of the India. A senior Bollywood journalist has revealed the roadblocks that Inshallah hit, and why SLB could not make the movie.

Read the full story here: Is this why Salman Khan-Sanjay Leela Bhansali’s Inshallah did not take off?

While the collections are nothing to hide one’s face about, not by a long stretch, but not when Ranveer Singh starrer 83’s budget and the non-existent Christmas holiday push, coupled with the performance of other biggies post the COVID-19 pandemic biggies are considered

Sara Ali Khan is right now riding high on success all thanks to Atrangi Re. Her parents Saif Ali Khan and Amrita Singh too have watched the film and here’s what they have to say.

After Ranveer Singh and Deepika Padukone, now Ranbir Kapoor and Alia Bhatt are on Vicky Kaushal And Katrina Kaif’s fans’ radar. When Ranveer planted a kiss on Deepika’s cheek while they were heading towards Dubai for 83’s premiere, VicKat fans claimed that they are insecure about the couple’s popularity and hence, displaying PDA. And now, they are calling Ranbir and Alia’s love fake.

Bollywood From being madly in love to formally divorcing after four years of separation — here’s a brief look at the timeline Theviraltime
Bollywood After Chandigarh Kare Aashiqui and Satyameva Jayate 2 FLOP miserably at the box office, T-Series plans to release most of their upcoming movies on OTT? [EXCLUSIVE] Theviraltime
Advertisement