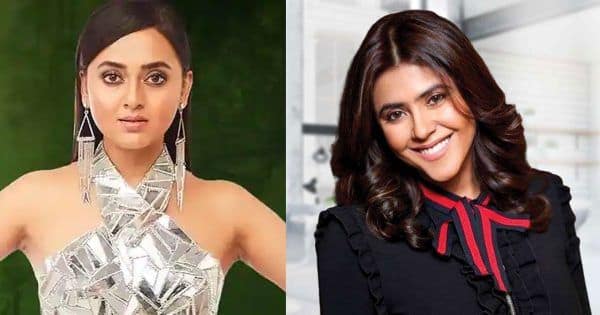 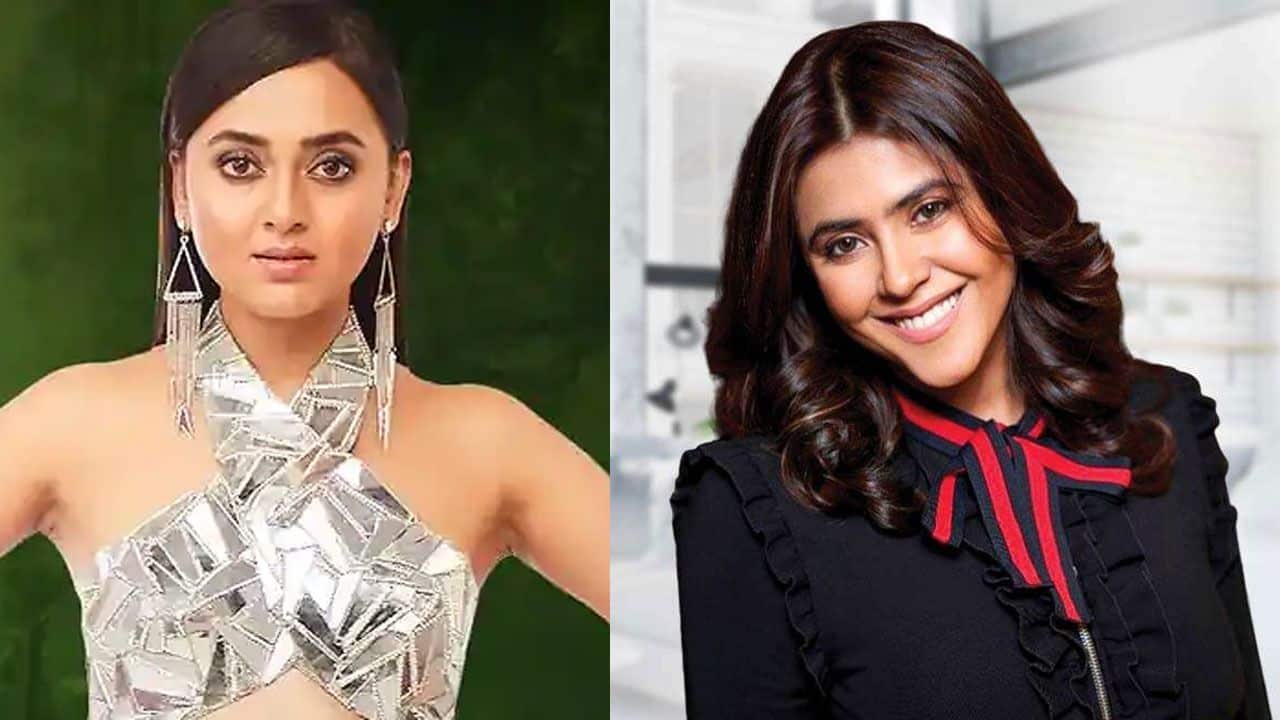 Today, Tejasswi Prakash will start her shoot for Naagin 6. It seems costumes were sent to the actress’ home yesterday and she did some costume trials as she spent time with her parents and beau Karan Kundrra. The Bigg Boss 15 winner just had a day to relax after the show. The new promo featuring Tejasswi Prakash has been out on TV after the unveiling on the grand finale of Bigg Boss 15. This time, the theme is about a neighbouring nation unleashing a biological warfare on the country. Naagin will come more as a superhero than a serpent maiden looking to seek revenge for the deaths of loved ones. Also Read – Bigg Boss 15: Karan Kundrra and Tejasswi Prakash the latest ‘Bhaiyya-Bhabhi’ in town; the hunk reveals if they’ll do a music video soon

A source close to the development told us, “This is the most expensive season of Naagin. If this does not work, Ekta Kapoor might shut down the franchise from next year. She is making it on a budget of Rs 130 crores. She is like she’ll go big or do nothing at all. There is immense pressure on Tejasswi Prakash and Simba Nagpal as this is a huge sum. People told Ekta Kapoor that she could have made a movie with this amount. The show is heavy on special effects this time round.” Also Read – Did you know Bigg Boss 15 first runner-up Pratik Sehajpal got this special gift from Salman Khan at the after party?

The show will start with a Basant Panchami special where we will see all the former Naagins like Anita Hassanandani, Adaa Khan and Surbhi Chandna putting up special performances. Even Pearl V Puri will be joining them. Tejasswi Prakash looked hot as Naagin in the first promo. The actress has done successful shows in the past. We must say that a lot of money is banking on her so she needs to bring on her A-game for the show. Also Read – Bigg Boss 15’s Karan Kundrra visits Tejasswi Prakash at her home as he plays Ajeeb Dastan Hai Yeh as the background music – watch video

Bollywood Karan Kundrra and Tejasswi Prakash the latest ‘Bhaiyya-Bhabhi’ in town; the hunk reveals if they’ll do a music video soon Theviraltime
Bollywood Akshay Kumar had a STERN warning for Saif Ali Khan when he began dating Kareena Kapoor Khan; actress REVEALS it all Theviraltime
Advertisement