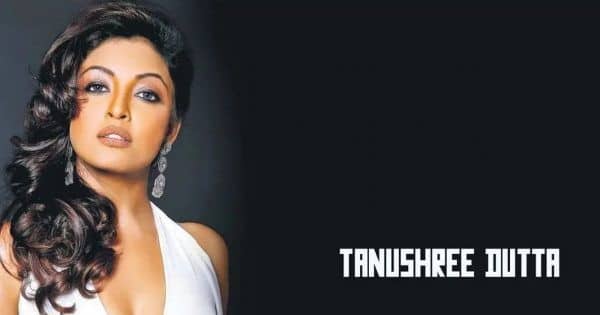 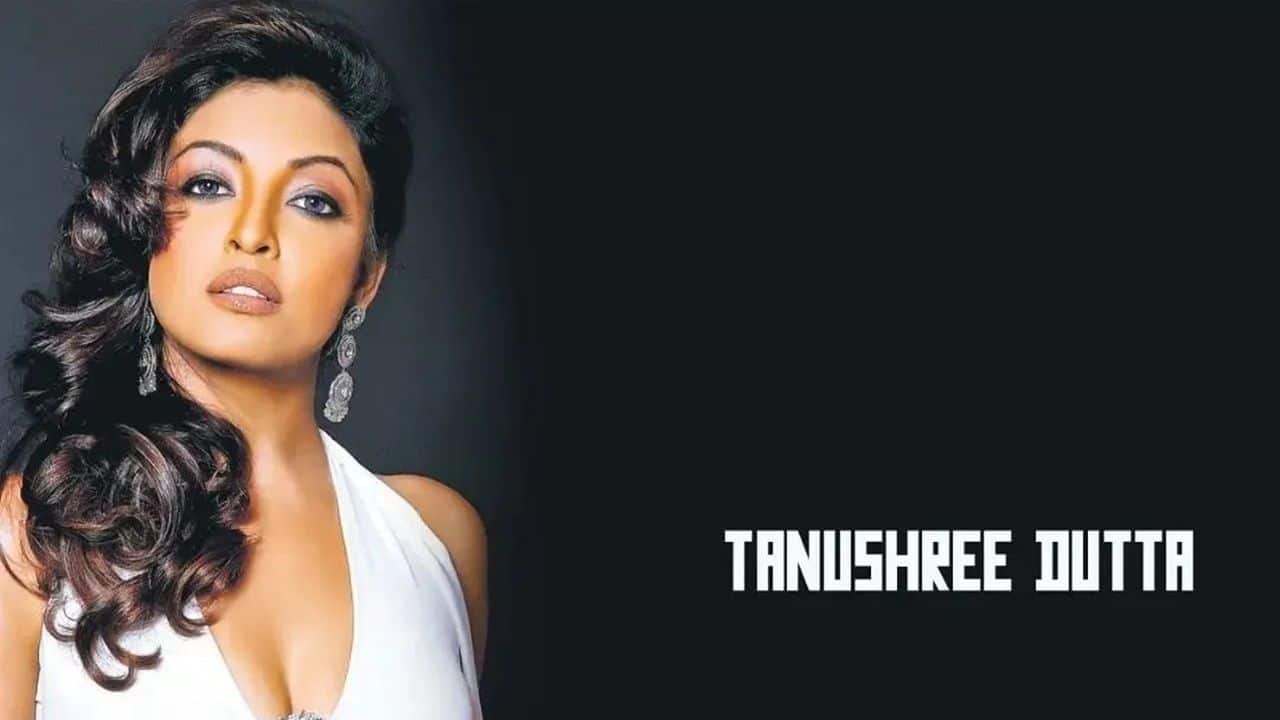 Kerala actress Bhavna Menon came out in the open to reveal her identity in the abduction case against actor Dileep. Stating that the journey from being a victim to becoming a survivor hadn’t been easy, the victim said that she would continue this journey to see justice prevail and to make sure no one else went through such an ordeal again. Her post was shared on social media by a number of celebrities from the Malayalam film industry. And now Bollywood actress Tanushree Dutta has recalled her struggle after she had accused veteran actor Nana Patekar of sexual harassment. Also Read – Bhavana Menon breaks silence on alleged assault case involving actor Dileep; shares journey of victim to survivor

Lauding Bhavna’s resilience in her fight for justice for the last 5 years, Tanushree stressed on the fact how it is important for young women to have a strong emotional and financial support to fight such vicious battles. Also Read – The Kapil Sharma Show: Tirthanand Rao tried committing suicide; here’s WHY!

“I just came to know about this brave, beautifull & gracefull woman @bhavzmenon who has continued her fight for justice despite years of antagonism & oppression. I particularly admire her resilience and must also credit her husband for his support as well as her friends as without a strong emotional & financial support system it’s sometimes impossible for young women to continue to fight such vicious battles,” Tanushree wrote on Instagram. Also Read – Trending South News today: Allu Arjun’s Pushpa becomes highest worldwide grosser of 2021, Dileep wants investigation in assault case to stop and more

She continued, “I had to move on to build up my broken psyche, life & career. I had no one who remotely loved me enough to continue to stand by me & provide the real tangible assistance needed. All I had are people who would much rather see me struggle & fail so I can give them company in their eternal misery!

So basically I just got tired of being negative, hatefull, angry, full of rage at being lied, humiliated & belittled by anyone & everyone who had a say and platform. All the fake feminists also vanished overnight & I was left to struggle for basic survival. Movements don’t run a household work does!!”

She further added, “It’s showbiz and they say that you can only look as good as you feel. I had already spent a large part of the 12 years post 2008 feeling low, anxious, depressed, angry & gloomy. (I have been on medication for chronic anxiety last two years) I finally feel normal & myself again because I avoided this topic. For years after the Horn ok pleasse incident I was unable to take up & hold a job due to my anxiety, depression & ptsd.

I wasn’t going to live like that for the rest of my life & fight for nothing so I decided to ignore it & focus on my health & work again.This matter always invoked severe anxiety & stress and it was ruining my health. I was getting nothing out of it and it was just a whole lot of media fodder. I never had much faith in the justice system anyways & with a matter that old there is seldom any outcome. So I rested in peace!

Prime witnesses were coerced into silence & my case file went into the cold storage & deadlock despite repeated attempts to make something out of it. There was no point fighting when no body wants you to win. It felt a total waste of energy for a sensitive & creative soul who just wants to act, sing, dance, love & live life!”

Meanwhile, Beleaguered actor Dileep on Tuesday got temporary relief when his anticipatory bail plea was shifted to Friday with the state government verbally informing the Kerala High Court that no arrest will take place until then. Last week, the police had registered a non-bailable case against Dileep, his brother Anoop, his brother-in-law Sooraj and other family members. The case was registered following a revelation by a close friend of the actor and Malayalam movie director Balachandra Kumar.

In his plea, Dileep said all the revelations are “baseless” and that he has done no wrong. Kumar, who recently fell out with Dileep, had told the police that the actor is in possession of a few clips of the female actor who was sexually assaulted. In a related development on Tuesday, Kumar presented himself before the police probe team and gave his detailed statement. “I have handed over all the digital evidence against Dileep to the probe team on how he has violated the laws,” said Kumar.

Dileep was arrested in 2017 and lodged in prison in a case related to a gang sexually assaulting a frontline heroine of South Indian movies and filming the scenes. After two months in jail, he was released on bail and the trial in the case is on, when the fresh revelation has come.