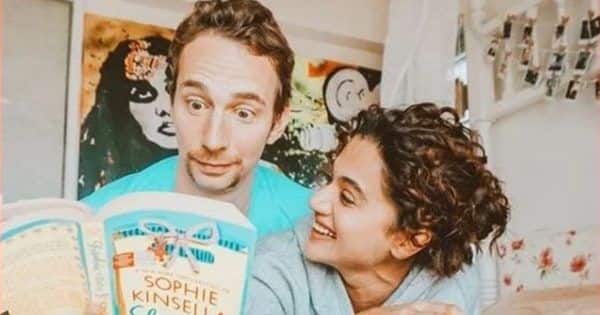 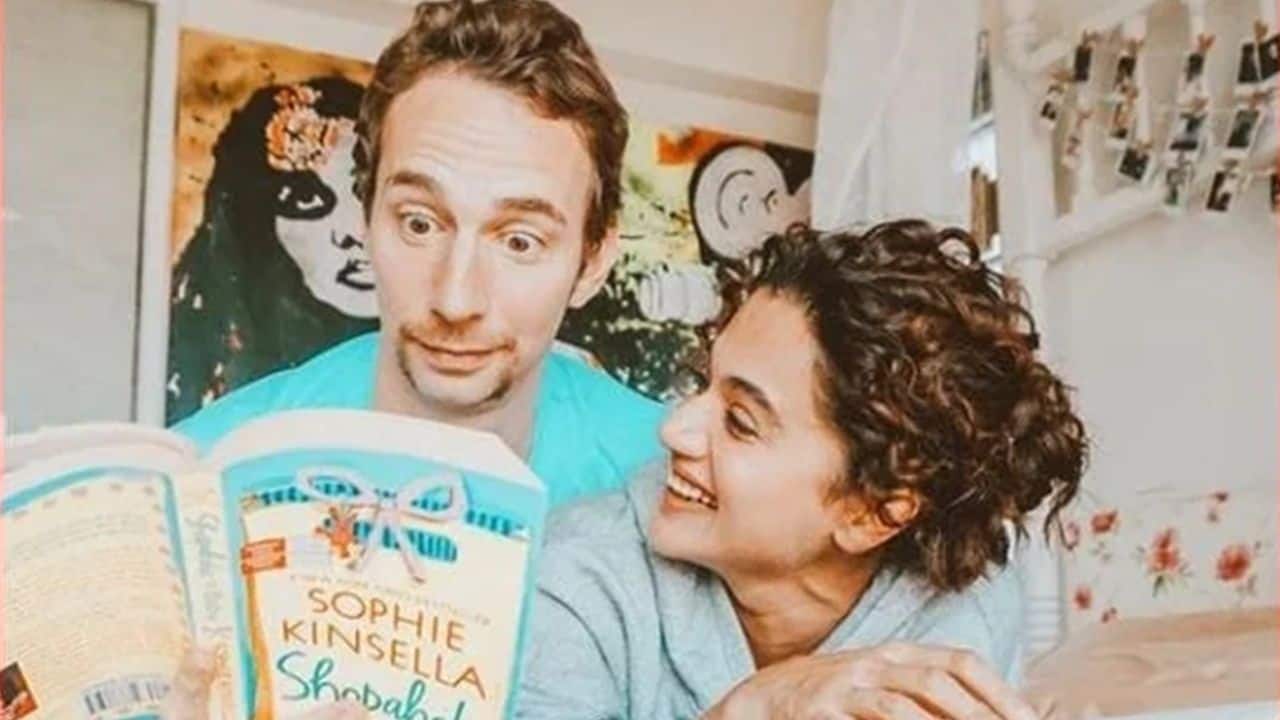 Taapsee Pannu usually prefers not to talk about her personal life, but she has recently opened up about relationship with Danish badminton player Mathias Boe. She said that the equation between her long-time boyfriend and her father is ‘very respectful’. She also revealed that this is the first time that her father has not complained about her choice. She added that she did not introduce any of her exes to her father since she herself wasn’t sure of them. Also Read – Trending OTT News Today: Chiyaan Vikram’s Mahaan release date, Deepika Padukone sizzles in Gehraiyaan’s first song Doobey and more

Speaking about her boyfriend, Taapsee told Siddharth Kannan, “It’s a very, very respectful relationship. I am very surprised. That’s the first time ever my father has not picked out a problem in something that I have done or chosen. First and hopefully not the last time.” Also Read – SAY WHAT: Taapsee Pannu named Best Actress of 2021 by Indian Film Institute for THIS movie; fans celebrate on Twitter

When Taapsee was asked about if this was the first time that she was ‘successful’ in her father’s eyes, the actress replied, “Pehli baar koi complaint nahi aayi hai. Yeh nahi bola hai successful hui hai but koi complaint nahi aayi hai ki isme yeh problem hai. Varna har cheez mein koi problem hoti hai (This is the first time there is no complaint from him. He did not say that I was successful but did not complain either. Otherwise, he always finds fault with everything I do).” Also Read – Nayanthara, Taapsee Pannu, Shriya Saran and more South actresses who are also entrepreneurs

In 2020, Taapsee had revealed that she and Mathias Boe share a stable, nice and happy equation with no baggage. “I’ve not gone out and talked about him (Mathias Boe) because I’ve noticed that whenever I’ve spoken about him the headlines become more about him than me, and that overrides my professional life. I’ve been pretty much open. The families know about it as well. I met him during a badminton match. I was a spectator and he was a player. We ended up chatting on Twitter a bit and then we met each other. Since then, it’s been stable, nice, happy, calm. No baggage, no burden relationship,” she had told IANS.

Taapsee, who was last seen in Haseen Dillruba and Rashmi Rocket, will be next seen in Shabaash Mithu.