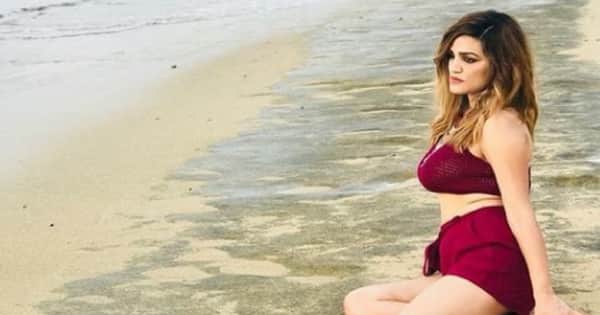 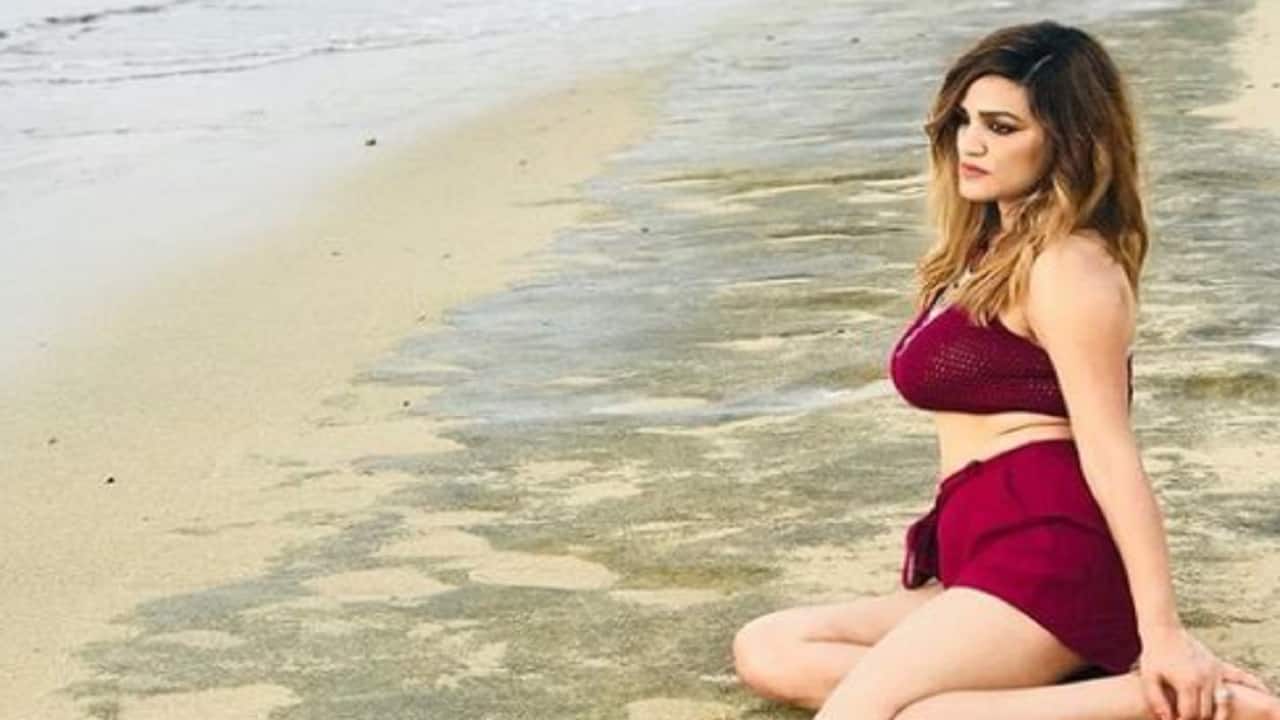 Sushant Singh Rajput sister Shweta Singh Kirti came into the limelight ever since the actor’s death. She started the campaign to fight for her brother and demanded justice over his death. Kriti has been supremely active on social media he often raises her voice on everything that is happening around the world. With the campaign justice for SSR, Kirti gained a lot of love from the late actor’s fans. However, right now the same fans are angry with her and questioning her why isn’t she fighting for his justice. Sushant’s sister Kirti who shared her bold photo on Instagram is being trolled and is said that she should stop doing such photoshoots and rather focus on fighting for her brother’s justice. Also Read – Ankita Lokhande-Vicky Jain wedding: Late Sushant Singh Rajput’s sister sends best wishes to the newly weds

The fans were not very happy with this gesture of Kriti. Ankita who got married to Vicky was also brutally trolled . After Sushant’s death Ankita came on the front foot to fight for justice on Sushant’s death. Later when she move don into her personal life, she was lashed and called names. She was even labelled as a gold digger. Also Read – Shweta Singh Kirti misses Sushant Singh Rajput on Raksha Bandhan, shares unseen childhood picture

Ina n interview Ankita spoke about being trolled after Sushant;s detah, she said, ” Logo ko lagta hai tab mujhe woh devi banaa dete hai, logo ko lagta hai tab mujhe utaar dete hai (When people feel like it, they make me into a Goddess, when they don’t, they take me off that pedestal). I don’t think I existed in Sushant’s life since the past four years. Kisi aur ka gussa mujhpe nikaalne ka koi matlab nahi hai (No point directing anger at me). I think everyone has been targeted throughout this process. And it is okay. I know what I stood for, I know what I feel. I know what I’ve gone through, so it is okay.”

Sushant’s untimely death was extremely painful for everyone to accept.